Most of the games that we know about are mainly created by European countries and Japan. But the fact is, there are others too. Iratus: Lord of the Dead is a Russian Game but quite famous in Steam though. Now, it seems that the game is leaving Steam early access after about a year. We need to look into this news.

Iratus: Lord Of The Dead

This game is a computer role-playing game. A Russian company Unfrozen developed the game while a German company Deadelic Entertainment published it. The game came out on 24th July 2019. Iratus: Lord of the Dead is only available in Windows and players can play the game only in single-player mode. The game is available in seven interface languages which are Russian, English, Spanish, Chinese, Korean, German, and French. 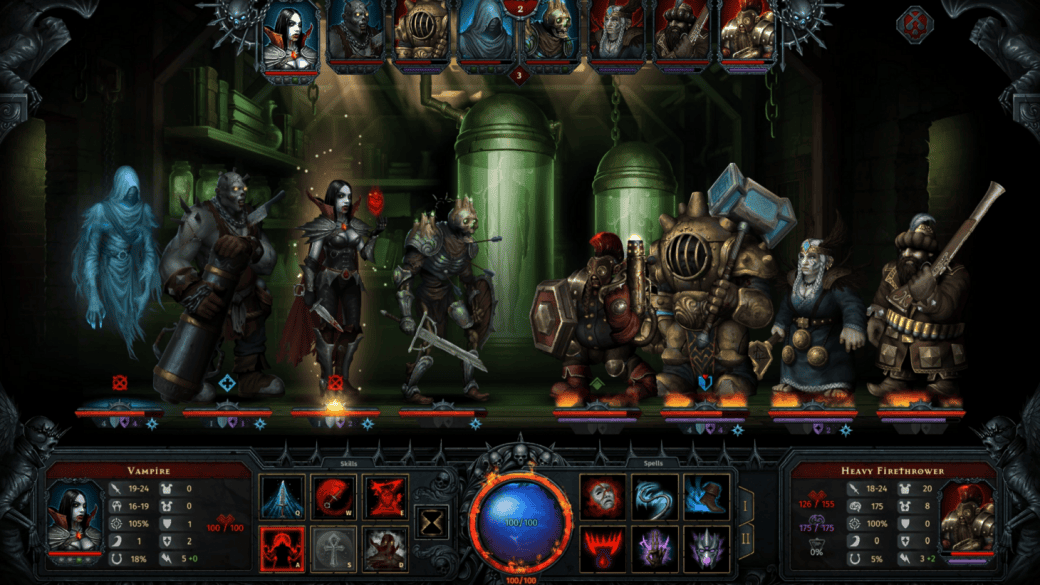 Plot And Gameplay Of The Game

It’s a role-playing game, so players play the role of Iratusa who is the lord of the dead, creates an army of living dead. With the help of alchemy, he conquers his enemies and makes the path to the surface. He can control all living dead like a vampire, zombies, and others. The more enemy he kills, the more he will get to create soldiers for his dead army. But players need to keep in mind that his opponents have various abilities and characteristics.

This dark fantasy rogue-like game became popular since it’s been released through Steam Early Access. The game is perfect for those who love dark humor, zombies, quests, etc. The game was on the top in Steam Early Access. But after its 1.0 update release, the developing house announced that Iratus: Lord of the Dead would leave Early Access and was looking forward to the expansion. 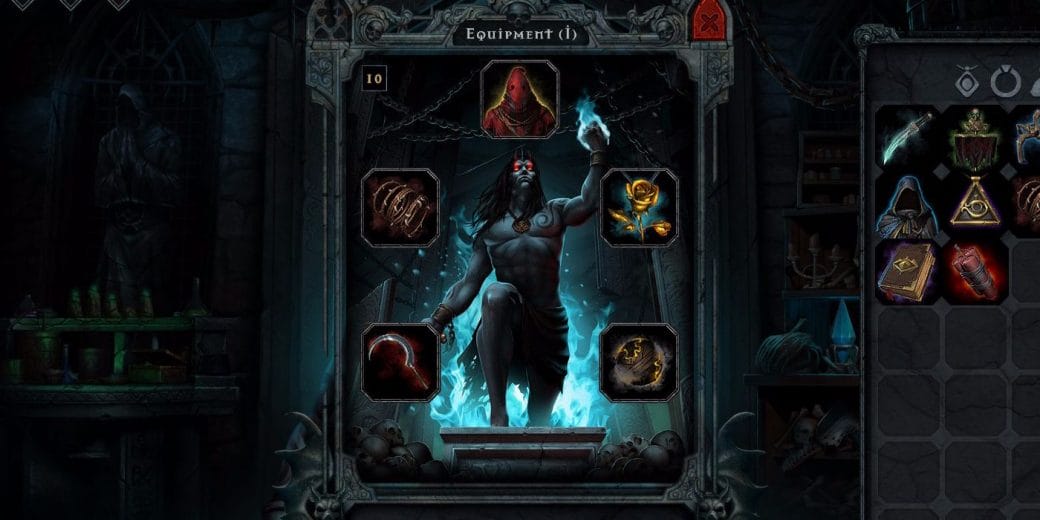 However, this new update has many improvements like more enemies, items, etc which will surely make you interested in this game.