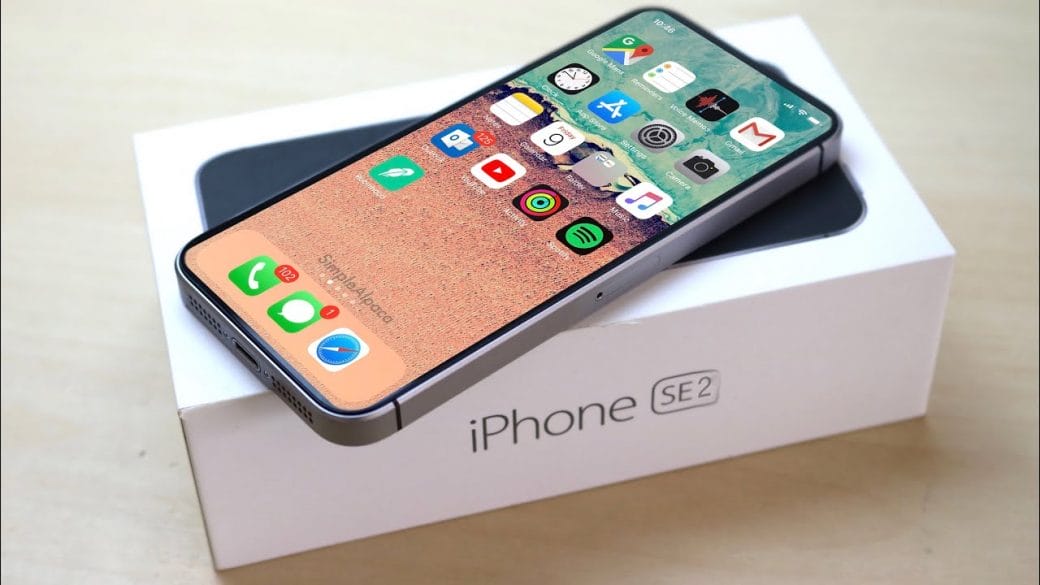 After the long wait, reviews are coming out from experts on Apple’s so-called budget smartphone SE. This is the second generation of the iPhone SE model from Apple. Coming with a camera capable to compete with the camera of iPhone 11 along with long battery life and fast performance. Besides, reviewers from CNET says that this model will be the most value for your dollar of any Apple phones.

Apple started taking preorders for the new SE kast week along with its retail and carrier partners. Even though it will not possible to see any of the devices on the launch day, you can preorder the device now. And it will be delivered within a couple of weeks. SE iPhones are cheaper comparing to the other models. But it has most of the newest technological advantages provided in their expensive models.

Beyond all, the phone is coming with the most appreciated home button and figure print sensor. That makes it considerable with a 4.7-inch display. It is smaller as per modern standards. The price range of iPhone SE will be $399(AU$749) but never get fooled by its price range. The device will be powerful as the more expensive iPhone 11 which has a price range of $699.

The iPhone SE uses Apple’s A13 Bionic processor with a 12 MegaPixel camera. Beyond that, the wireless charging will be available with variants of 64 GB, 128 GB, and 256 GB. Black, White, and Red will be the three-color colors that you can get your SE model in.

Crash Bandicoot: Rumours Suggest a New Game could Come Out this Year for PS 5