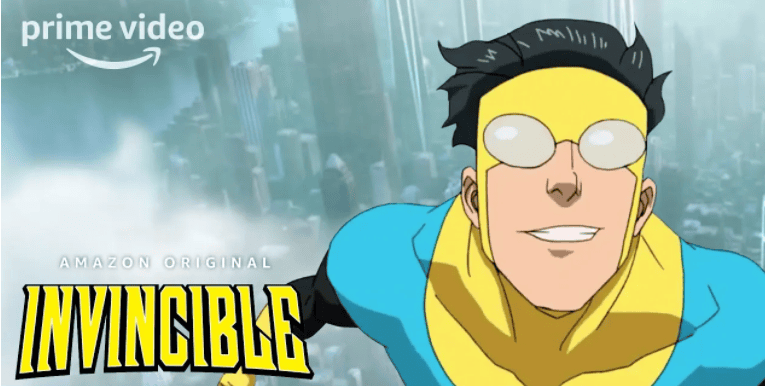 Invincible: Episode Guide, Where to Watch It Free And A lot More…

As of now, you haven’t binged the Invincible and someone recommended you to binge it then this is the article that should be read thoroughly by you.

We have covered each and every detail about it along with its ratings. So, that you could know the real scenario. Therefore, without any further delay- Let’s get started:

Invincible: An overview that is worthy to know:

Invincible is an American adult action-adventure and drama-animated superhero TV series created by Robert Kirkman. The series was based on the image comics series of a similar name by Cory Walker, Robert Kirkman, and Ryan Ottley.

It was produced by Simon Racioppa, Robert Kirkman, David Alpert, Maude Lewis, and their team. The series consists of one season which was released on 25th March 2021 with a total number of 8 episodes ranging between 42 minutes and 49 minutes in length.

The story of the series revolves around Mark Grayson who is a 17 year old and his transformation into a superhero under the guidance of his father (Omni Man). Omni Man is the most powerful human being on the planet.

Invincible: When the show premiered?

On 22nd January 2021, celebrating the 15 anniversary of Invincible #1, Kirkman revealed during a live stream that the series will be aired on 25th March 2021 (Midnight) with the first 3 episodes and the remaining episodes will be released weekly thereafter.

Apart from it, if detective series interest you then do consider our recent article on Constantine 2.

Are you aware of who voiced your favorite character Mark Grayson and Debbie Grayson? If not, then you must go through this section. You will surely get to know about all of them.

Where to watch Invincible free?

You can watch the series free on various torrent sites and even some of the social media platforms provide you the link to stream them. But we don’t recommend you to binge the show on these sites as some of them also lead to false redirections.

Apart from all these, free sites offer excessive ads in between the show that definitely affects our streaming experience. What do you say? Drop your thoughts in the comment section. We are waiting for your reply.

Surely, if haven’t binged the series yet then you might be having doubt about the show episode. So, don’t think so much, we have mentioned the name of the episodes so that you can stream them without any hassle.

Know details about South Side Season 2 with us such as release date, storyline and many more.

A teenage student Mark Grayson is the son of the most powerful being on the planet. Mark wants to become a superhero like his father but he has not gained powers yet. He feels that his powers will never come and he will end up like an ordinary human such as his mother.

Meanwhile, his father killed his superhero team the Guardians of the Globe for an unknown reason. And the Global Defense Agency (intelligence agency) started finding out the superhero’s killer. However, no one suspects Omni- Man who was found injured at the crime spot. 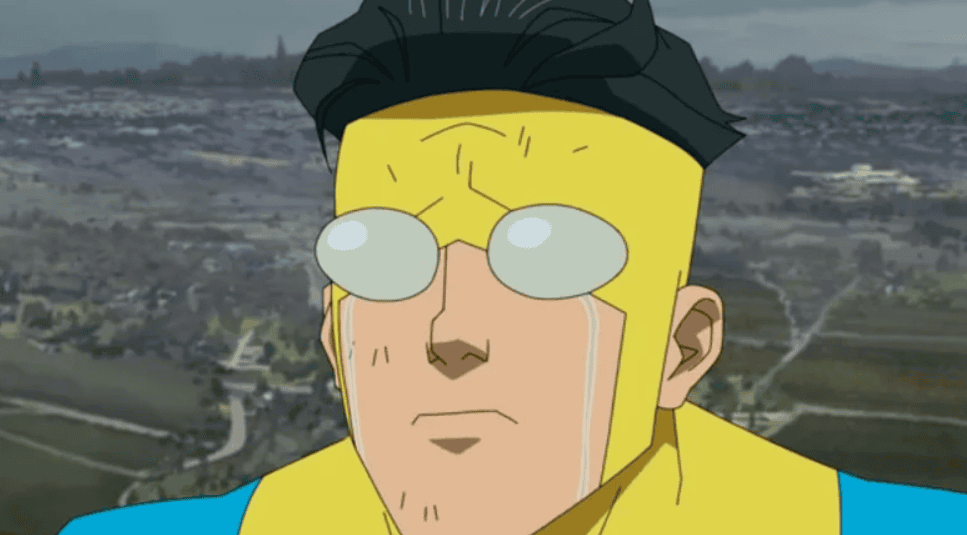 Surprisingly, Mark got his powers while his father was at rest in the hospital. The series further surveys the formation of the superheroes of the Guardians of the Globe. And Mark was being trained by his father to become the ultimate superhero known as The Invincible.

However, Mark does not know about the cold-blooded murderer hidden behind his father. Unfortunately, Mark’s mother and Omni-Man’s wife get to know about this secret of murder and she started investigating on her own to find the truth and the real reason behind the murder.

We have mentioned all the detail in the article. Still, you have any confusion then this is high time to drop your query to us. We will respond to you as soon as possible. Till then, if you find it useful then do share it with your friends.

Invincible: Cast Members that voiced the characters?Invincible: When the show premiered?Where to watch Invincible free?