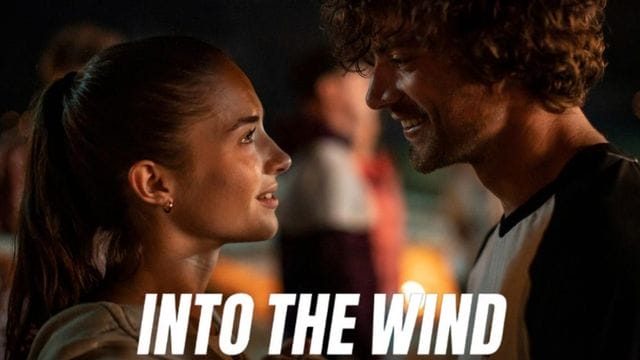 Into the Wind Movie Now Available on Netflix

An affluent young woman in Into the Wind, currently available on Netflix and on schedule to go to medical school and follow in her father’s footsteps, starts to doubt everything while on a family vacation. Unexpectedly, she falls in love with a hotel employee and passionate windsurfer who, after she loses her mother, teaches her how to trust others and falls madly in love with life once more. We’re here to tell you whether or not it’s worthwhile to add this Polish drama to your queue.

Read Also: A Perfect Pairing: Why Should You Watch This Wonderful Netflix Rom-Com?

Keeping things realistic and avoiding being soapy can be difficult for dramas with teenage love stories at their core, but Into the Wind avoids all of these pitfalls. It genuinely perfectly balances themes of loss, identity, and mental health, meticulously portraying its characters’ suffering. It also prevents things from being overly depressing; while there is some grief in this story, there is also a joyful conclusion that we can see coming yet can’t help but cheer for. Despite having a predictable plot and ending, Into the Wind feels rewarding.

The Release Date of the Movie Into the Wind

Is There a Trailer for the Movie Into the Wind?

Yes, the trailer of the movie Into The Wild is available. If you planning to watch it, you can just watch the trailer and then decide for yourself.

What Is the Cast of the Movie Into the Wind?

What Is the Plot of the Movie “Into the Wind”?

Sonia Mietielica’s character, Ania, and her family are leaving for their yearly vacation. Ania notices a young man when they pass a battered orange van carrying raucous teenagers on their way there. She glances aside shyly and grins, but something about it appears to stick with her. Ania is still coming to terms with the death of her mother five years ago, and her father Andre (Marcin Perchuc) is terrified that she will relapse into the crippling sadness she once suffered. A family and their son, Kuba, whom Ania could hardly bear to be around, join up with the family at the hotel, along with Ania’s stepmother and an infant brother. 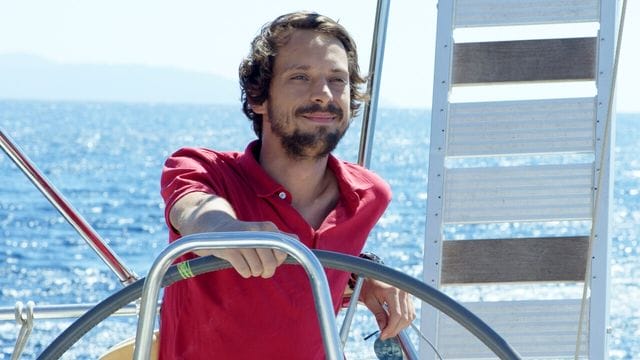 Ania’s father informs them that she was accepted into a medical college and that she will probably follow in his ways, but she says she isn’t so sure. Ania goes to a yoga session one day with her stepmother in an effort to get out and about, but when the session is canceled, Ania ends up taking a kitesurfing session with the lad from the van.

Ania can’t stop thinking about the boy, whose name she later discovers is Michal (Jakub Sasak). She enjoys an evening party on the beach with his friends and starts to develop feelings for him, but when she witnesses him making out with some other girl the next day, she snaps and isolates herself in her room for extended periods of time.

Read Also:  Norm Macdonald: Nothing Special: When Will It Air on Netflix? What Is Surprising About Norm This Time?

One evening, Andre persuades her to go out to dinner, which ultimately leads to her learning the truth—that Michal was merely playing around with a buddy. They reunite and immediately fall in love, enjoying their days and nights together while Ania eventually understands to (metaphorically and physically) let loose and enjoy life once more. However, Ania starts to question what she really wants out of life as well as whether Michal fits into her goals as family conflict, her future, and the end of the summertime approaches.

What Is the Plot of the Movie Into the Wild?

Parents should know that Into the Wild has an R rating for mature content. Anyone under the age of 17 must be accompanied by an adult guardian or parent when viewing content with an R (Restricted) classification. In terms of content, TV-MA and R have approximately equal ratings.

What Are the Best Performances in the Movie “Into the Wind”?

A star, Sonia Mietielica. She balances sadness, angst, and growing up while carrying the burden of Into the Wind. Despite the fact that her demeanor is frequently calm, there is always so much dance going on behind her eyes and in each tiny, infrequent smirk. Even with her tight ponytail and serious, oftentimes angry manner, Mietelica’s Ania immediately captures your heart. It’s not uncommon for the girl from the privileged world in these stories to be a little difficult to warm up to. There is so much that is left unsaid in Into the Wind, but her emotions and suffering are still present in the quiet exchanges she has with her father and Michal. Said, Mietielica possesses that.

What Are the Ratings for the Movie Into the Wind?

Who Is the Into the Wind Movie’s Director?

Kristoffer Rus is the director of the movie Into The Wild.

What Is the Final Take on the Movie Into the Wind?

It’s tough to look away from Sonia Mietielica and Jakub Sasak because of their electromagnetic chemistry. We can tell we’re in for a remarkable experience the minute their eyes contact.

Stream it. Even though Into the Wind is a bit drawn out and slow to get going, it has a captivating, dreamy aspect, and the performances are grounded and authentic.

iZombie Season 6: What Can We Expect With Sixth Season?

What Is the Release Date Kdrama Love and Leashes and Much More?