Into The Spider-Verse Had Live-Action Cameos

Following the massive critical and commercial success of Spider-Man: Into The Spider-Verse; it’s only natural that fans are excited for what’s to come. After the film’s release, we’ve learnt quite a bit about everyone who was supposed to appear in it. And turns out, there were plans in place; to bring Tobey Maguire, Andrew Garfield and Tom Holland to cameo together in Into The Spider-Verse.

This certainly would have qualified as the biggest crossover of all time. But Sony, in typical fashion, disagreed. The studio execs felt that it was too soon for them to do it.

But even without the cameo, Spider-Verse easily ranks as one of the best comic-book films ever made. What with its unique visual style, its brilliant handling of several different iterations of the web-crawler. 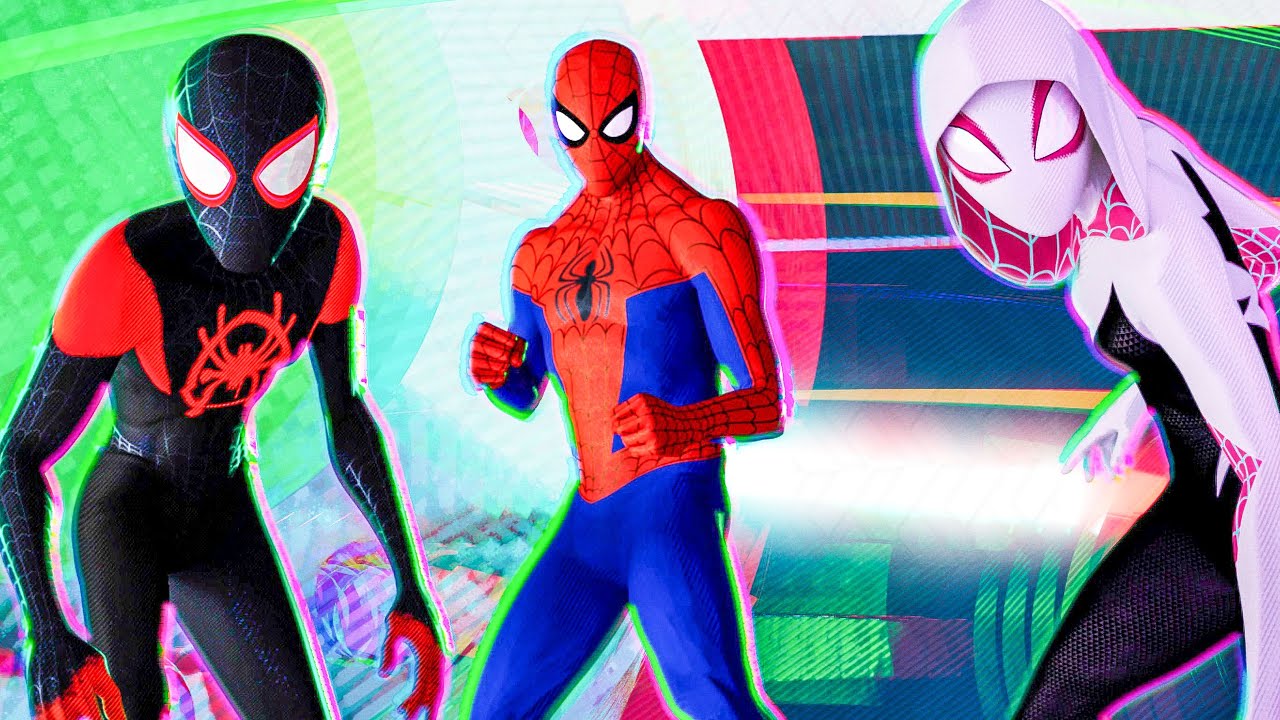 Admittedly, it will be really interesting to see the former Spider-Men reprise their roles. Maguire’s version of the character had certain similarities with Peter B. Parker. The washed-up superhero’s past certainly felt a lot like him having led a very similar life to Maguire’s version.

Tom Holland’s cameo, on the other hand, was more than just a pitch. The actor was supposed to be in the film but the cameo was dropped.

In any case, watching these versions of the character interact is going to be such an amazing moment. The very thought of them appearing in a live-action Spider-Verse film is sure to blow minds everywhere. That could very well be Sony’s version of a mega-crossover event that will get everyone’s butts in the seats.

The Spider-Verse sequel has been delayed from April 2022 to October 2022, as a result of the Coronavirus pandemic. Unfortunate as it is, Sony’s entire slate has been delayed. And yes, that includes Spider-Man 3 which will now release in November 2021 instead of July 2021.