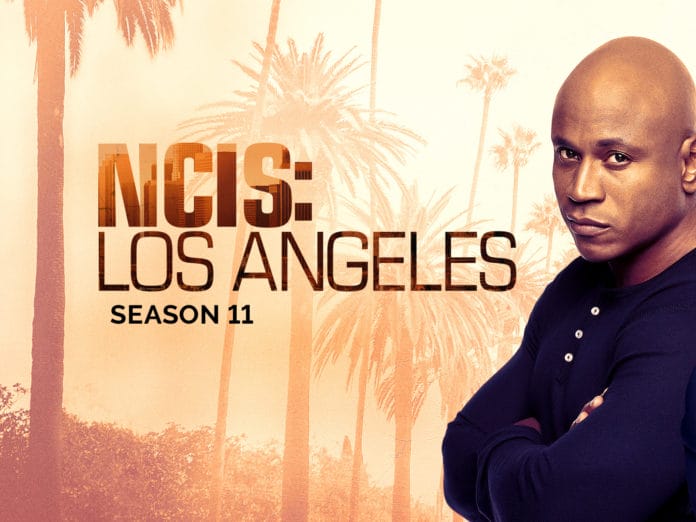 A Little About NCIS LA

NCIS Los Angeles, an America based police procedural drama television series. It began airing on CBS on September 29, 2019, and ended on April 26, 2020.

Did you know that Season 11 only had 22 episodes? This was due to the COVID-19 epidemic in the United States, only 22 episodes were produced. CBS Television Studios is in charge of the season’s production.

Also Read:- Everything You Need To Know About Mega Man 12

Have you ever thought that Spies will also be needed in the City of Angels, that is, Los Angeles? It’s just another day in paradise for Special Agents G. Callen played by Chris O’Donnell, Sam Hanna played by LL Cool J, and the rest of the Naval Criminal Investigative Service.

When the most critical cases of their careers come calling, whether it’s local problems like the murder of a Naval officer or the theft of a drone prototype, or worldwide issues like an impending missile assault in the Middle East, there’s no time to relax.

Similarly, a former black operations operative from Hetty’s (Linda Hunt) past reappears to exact vengeance. The 5-disc collection contains all 22 episodes of NCIS: Los Angeles Season 11 and will transport you to a new world of action, drama, and suspense.

Now it’s time for you to know some fun facts about the NCIS season, that I am sure you haven’t heard earlier.

Chris O’Donnell, Daniela Ruah, LL Cool J, Peter Cambor, Adam Jamal Craig, Linda Hunt, and Barrett Foa featured in the original series. Following season 1, Cambor and Craig’s characters were relegated to recurring status and killed off, while Foa’s was written off at the conclusion of season 12.

Eric Christian Olsen, Renée Felice Smith, Miguel Ferrer, Nia Long, Medalion Rahimi, Caleb Castille, and Gerald McRaney are among the other celebrities that have appeared. Critics have given the show mixed reviews, but overall the series has been a good hit for CBS. CBS renewed the 12th season of the series on May 6, 2020, which debuted on November 8, 2020.

I hope we haven’t disappointed you because I tried my best to bring the most amazing facts for you. But this is not the end, NCIS LA season 12 is already out for you. So don’t wait, grab the bowl of popcorn and sit on your favourite couch.

For more interesting information about the series and movies you love, check out the website.