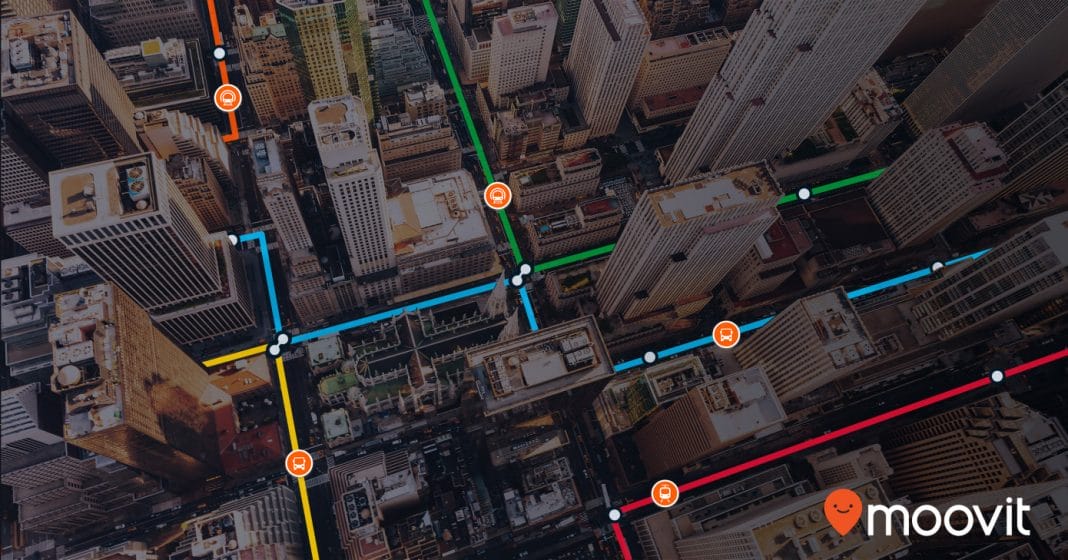 Intel might be on the verge of buying traffic information company Moovit. The Israeli company’s app is extremely popular and has a huge user base all over the world. Moovit has grown over the years and now has a huge user base in 2020. They now have 800 million riders, present in 3100 cities across 102 countries, in 45 languages.

Multiple different sources, such as TechCrunch, TheMarker and CALCALISTECH are reporting that this deal in the works. Intel is apparently going to acquire the company for an amount of $1 billion.

The reports also state that out of that total $1 billion amount, the 210 employees who are currently working at Moovit will get 10% of that amount. This is meant to function as an incentive for them to stay for at least two years after they complete this acquisition. 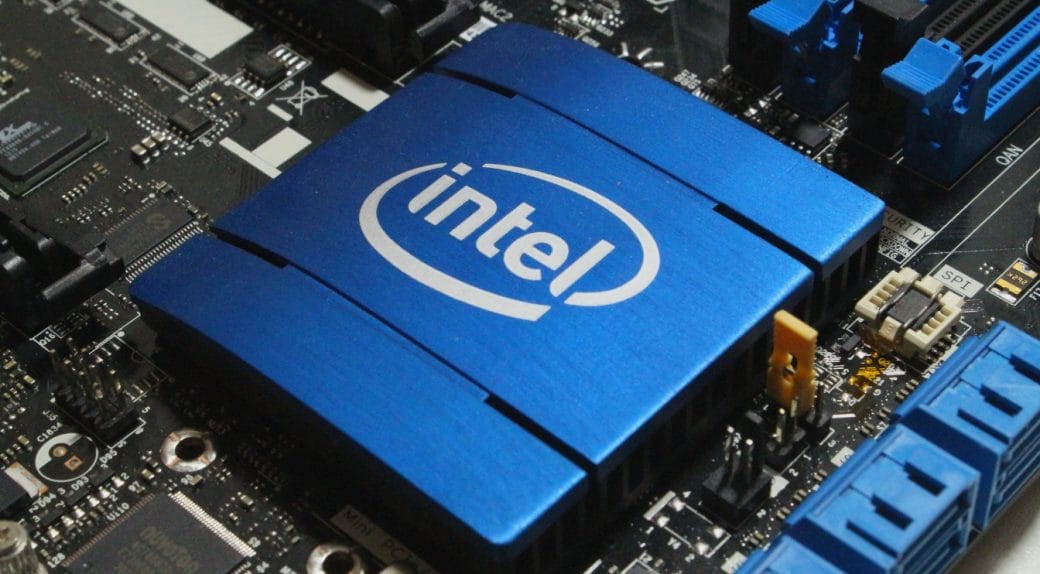 Intel has apparently been trying to get their automated car division up and running for a while now. This move is just another step in that direction. Once this deal goes through, Moovit will start working with Mobileye as “part of Intel’s Israeli automotive hub”, reports TechCrunch.

Intel, Mobileye And Moovit Will Work Together

Intel, Mobileye and Moovit have been working together for years now. There are many aspects that have linked these companies together already. Intel had already made a strategic investment in the company back in 2018. Intel also owns a 7% stake in Moovit already.

Mobileye is the automated car company that Intel already acquired back in 2017.

Professor Amnon Shashua, a computer science professor at the Hebrew University in Jerusalem represented Intel on Moovit’s board at this time. Professor Shashua is also Intel’s Senior Vice President of Intel itself, and also President and Chief Executive Officer of Mobileye itself.

Moovit Haven’t Commented On This Yet 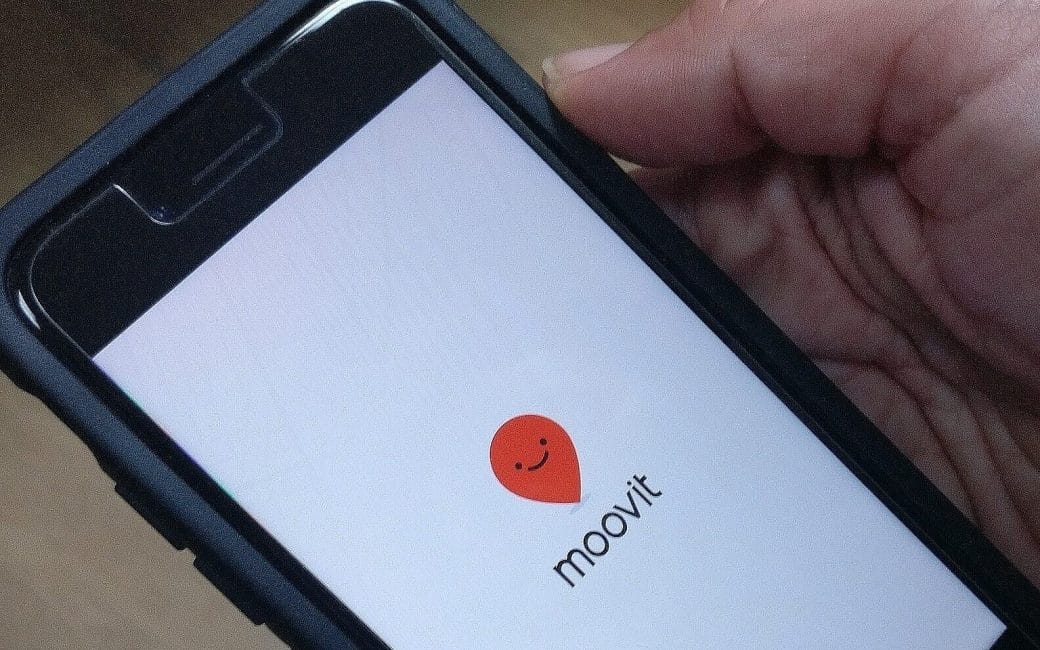 As of right now, Moovit themselves haven’t said anything about this officially. When TechCrunch contacted their CEO, Nir Erez, they got this as a response from their spokesperson: “At this time we have no comment, but if anything changes I’ll definitely let you know.”

Moovit has enjoyed great success in providing navigation information to its customers. They don’t just provide navigation for car travel. They take into account the traffic on their route, as well as information about public transport to give them the fastest route possible.