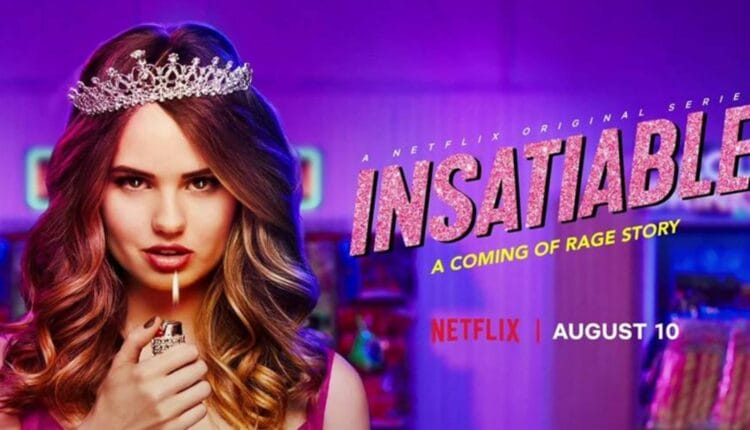 All we know about Insatiable Tv Series Cast

Insatiable is an American dark comedy drama television show which was made by Lauren Gussis and the series is starred with Dallas Roberts and Debby Ryan. In this article we are going to tell you about Insatiable TV series cast. What are they doing now and who is who in this Netflix series.

The series is based on Jeff Chu’s article named as The Pageant King of Alabama which was published in July 2014 in The New York times magazine. 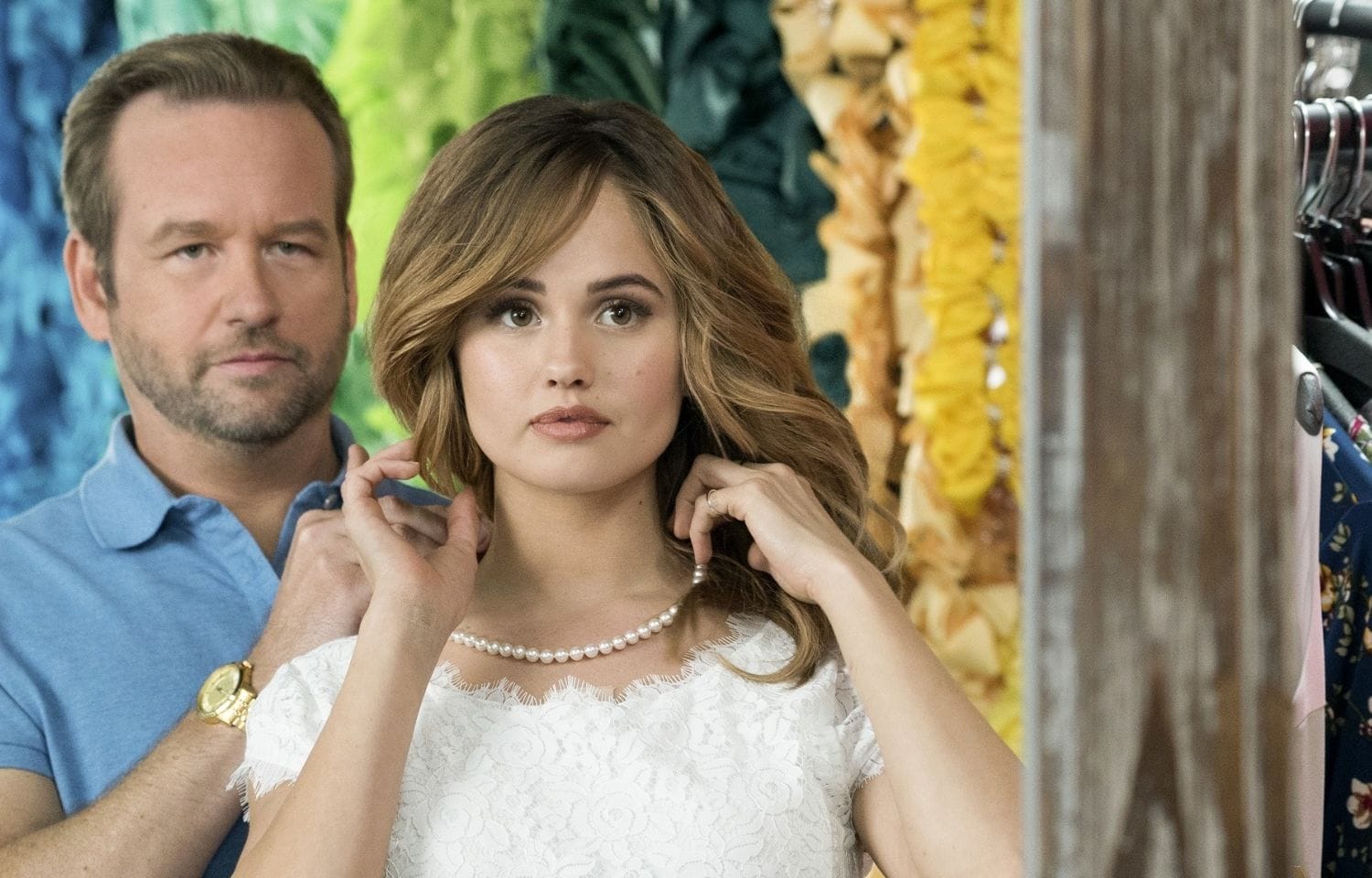 Here you will found out the entire essential guide for all the lead characters in Netflix’s Insatiable series and the cast who portrayed them.

What is Insatiable TV series cast?

Who portrays Patty Bladell In Insatiable?

Patty Bladell was portrayed by Debby Ryan in Insatiable. Bladell is an aspiring beauty queen who is intent on seeking revenge on those who used to bully her. Debby is well known for roles on Disney shows such as The Suite Life on Deck and Jessie.

Recently, Debby has starred in the movie Life of the Party along with Melissa McCarthy and also fronts her own band The Never Ending.

Check out the trailer of Insatiable TV series in given below video. By watching this video you will get a clear idea regarding this show. So it will become easy for you to decide whether to watch this series or not.

Who portrays Bob Armstrong in Insatiable?

Dallas Robert who is an American actor portrays the role of Bob Armstrong. He is an attorney at law and beauty a pageant coach who takes Patty under his side. Dallas is most popular for portraying Milton Mamet in the third season of The Walking Dead and his recurring character as Owen Cavanaugh on The Good Wife.

Who portrays Coralee Armstrong in Insatiable?

Coralee Armstrong played by an American actress Alyssa Milano in Insatiable movie. Coralee is wife of Bob and an avid social climber. Milano is well known for playing the character of the beloved witch Phoebe Halliwell in Charmed. 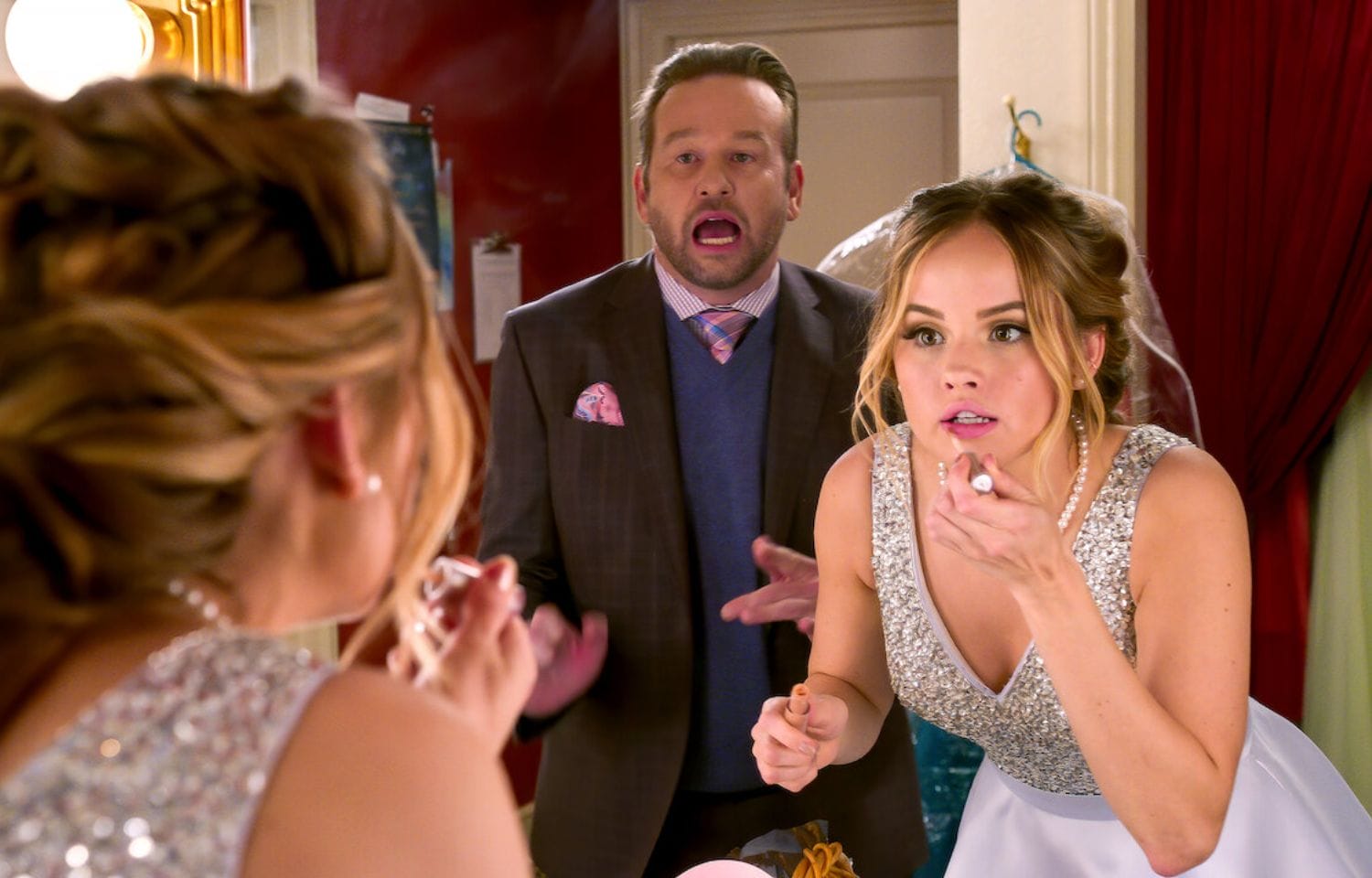 Read Also – Akeelah and the Bee Cast: Everything You Have Been Looking For!

Who portrays Brick Armstrong in Insatiable?

Michael Provost is an American actor and he has portrayed Brick in Insatiable. Brick is son of Bob and Coralee and also a major teen heartthrobe who doesn’t have much luck in maintaining healthy relationships. Previously Michael has starred in Netflix’s super hit teen film as Shannon and in Hulu’s Chance as Jason Spencer.

Kimmy Shields plays the role of Nonnie Thompson in Insatiable TV series. She is best friend of Patty and a big Drew Barrymore fan. Kimmy is well known for playing Kelly in Big Little Lies and also acting in Girl boss on Netflix and chasing life on freeform.