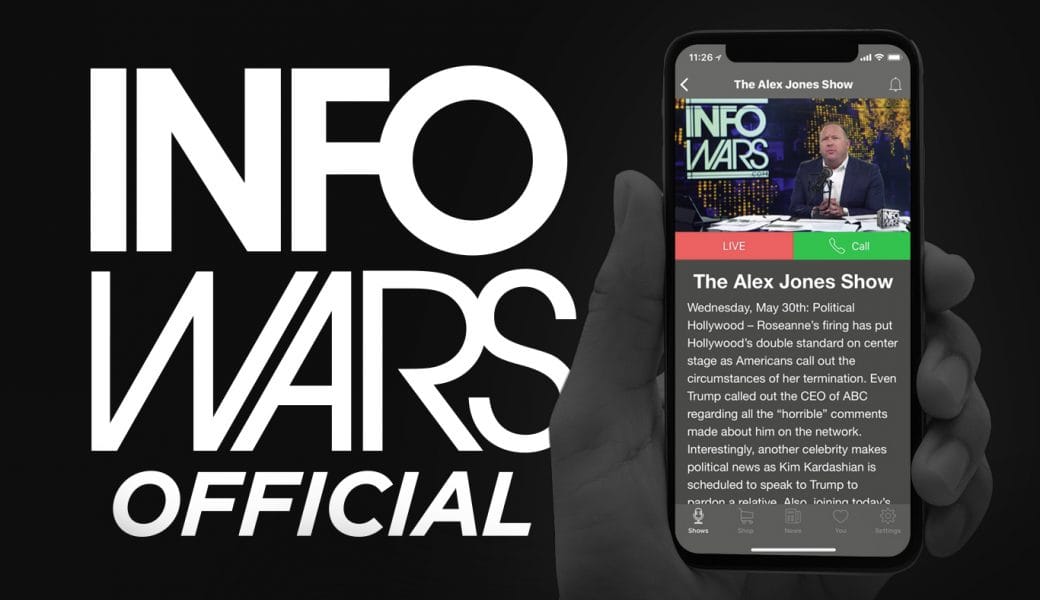 Infowars has been recently removed from the Play Store. It said that it violated the Play Policy of the Google Store. But the app recently faced this issue because of a video posted on it.

Alex Jones said against the need for social distancing, sheltering in a place. Also, he spoke against quarantining to get against the novel coronavirus. So, amongst this dispute, the app got removed. No one could find the app on the Play Store after searching for it. The app has already been in trouble before.

It has been removed from the Appstore back in 2018 as well. This has now been done amidst the misinformation that spreads through the app. Due to the spread of coronavirus, everyone is taking this very seriously. 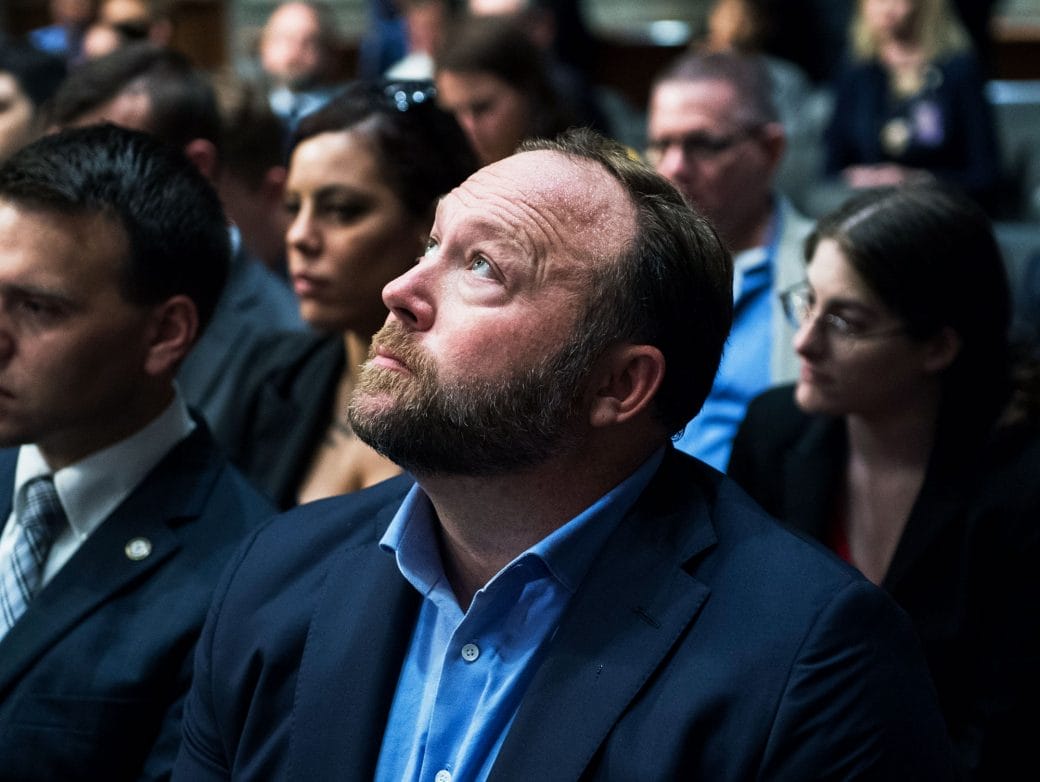 Why Is The App Removed?

Infowars just got removed for the play store. Alex Jones had recently posted a video. In the video, he spoke against the general measures that are being taken again the novel coronavirus.

He disputed the need for social distancing, shelter in place, and quarantine efforts. So, the app got removed to avoid the spread of any misinformation on the same. The app was working pretty well on the Play Store.

It had about 100k downloads. But now you cant find it on the STore anymore. Google has become very strict with its policy against the wrong information. With the spread of coronavirus, every app has started taking information very seriously.

So, they’re monitoring everything that is being put up on their platform. It is being regularly checked for misinformation.

More About The App Removal 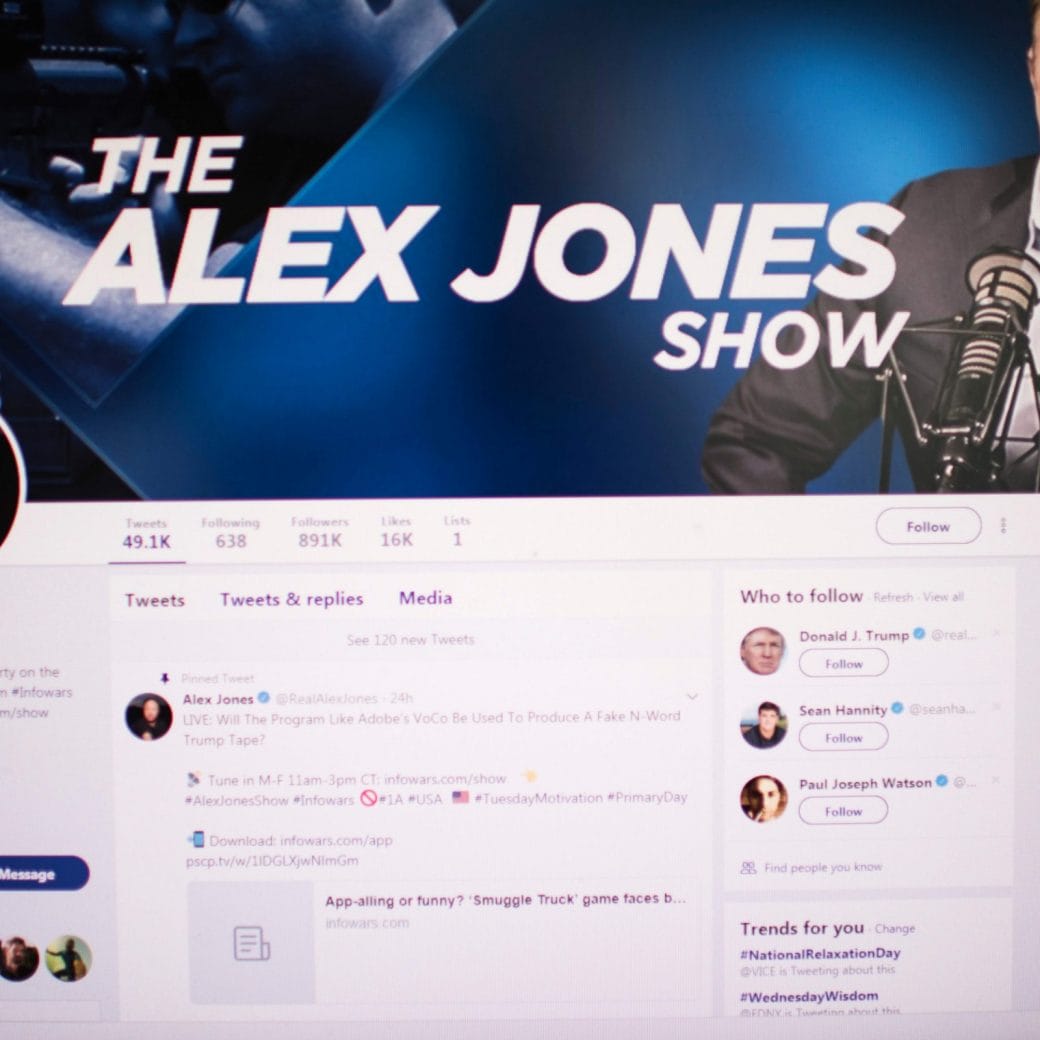 Google has said on this that the app posed a threat to general security. Alex Jones was also asked to stop selling products with the wrong information.

He was misguiding people. He said that his products were the cure for coronavirus. So, it possesses a threat across the state.

Also, the information on his app was misleading. It could’ve adversely affected the situation. Looking into this, his app got removed recently.

Infowars About The Previous Trouble, It Faced

But this wasn’t the first time that something like this happened to him. His app has also faced trouble before. Earlier in 2018, he got removed bu the Appstore. He got removed on similar grounds.

It violated the guidelines of Appstore. They forbid any content that has poor taste, is offensive, or misguiding. So, they removed the app to avoid its use. This is done so that only the right agenda propagates within the general public.

At this time, it is very important to censor the information on every social platform. They largely influence the thinking of the mob.

Selena Gomez: Selena Gives Out Suggestions For What To Watch, Read And Listen To