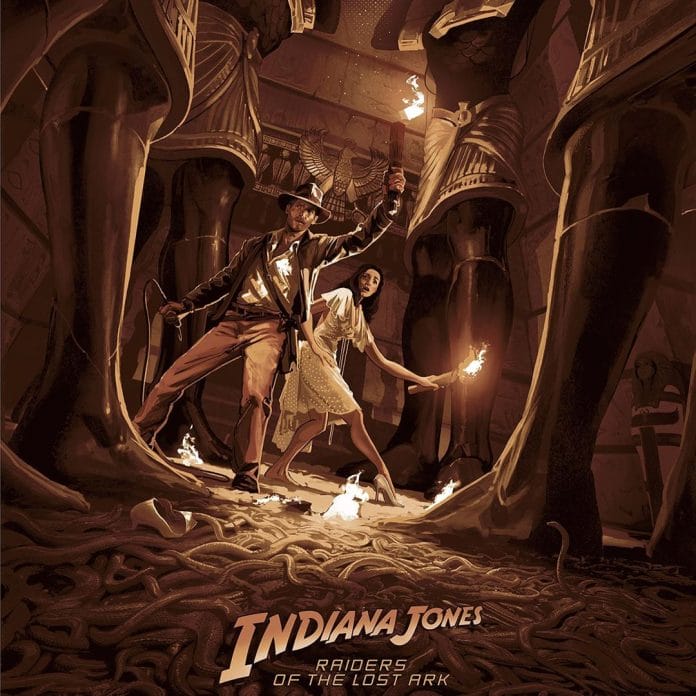 If you are movie-freak, then it doesn’t matter what the genre is. The only thing that matters is the content. And if the content is like Indiana Jones 5, then there’s nothing much left to say. Indiana Jones has always been famous among movie-lovers. The fifth installment of this movie will come in 2022. And the most interesting news is Harrison Ford may reprise his role in that movie.

It is not an unknown name to film-lover, especially adventure film lovers like me. Indiana Jones is an American media franchise. Not only movies, but we also have comic books and TV series on Indiana Jones 5. George Lucas created it while The Walt Disney Company owns the franchise. The first film of this franchise is Raiders of The Lost Ark that was released in 1981.

Indiana Jones tells us the adventurous story of Dr. Henry Walton Jones, known as “Indiana” Jones. He was a fictional character who was also a professor of archeology. It already has three prequel films since its first release. The fourth prequel “Indiana Jones” will release in 2022.

Cast Of the Movie

Also, Read – The Crown Season 4: The Crown Is not Shutting Down Even After Concerns

Indiana Jones 5 will return in 2022, Will Harrison Ford Reprise His Role?

Since its last part, its been 12 years, but fans are still waiting for its fifth part. Although the authority kept delaying its release, but the current fixed date of Indiana Jones 5’s release is on 29th July 2022. Who knows if they will shift the date again or not.

The good news is Harrison ford may have a comeback in this film because Frank Marshall (producer) mentioned about it before. It is good news for sure, cause all this we saw Harrison as Indiana Jones. If they replaced him, it would be really weird for all. Along with Harrison, many cast from previous movies will come back. However, fans have to wait another two years for the movie.