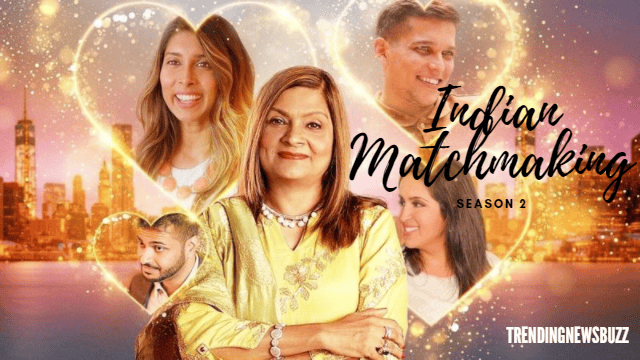 We were kept company during quarantine last year by our growing plants. We were also engrossed by embarrassing Zoom chats, and a plethora of intriguing Netflix reality TV programmes. The streaming service provided us with the creative pod-dating drama “Love is Blind,”. Some of the other series of Netflix include social media strategy drama “The Circle,”. And an intimate look at the world of arranged weddings in Indian Matchmaking. 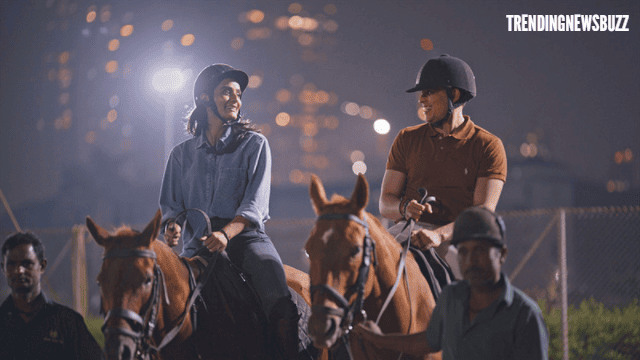 We follow Sima Taparia, who identifies herself as “Mumbai’s best matchmaker”. She is the show’s host down the twisting route of arranged marriage conventions, preferences, and dating. A traditional arranged marriage is formally “planned” by a person’s family; a modern version gives potential brides, and grooms greater say over who they date and how they date. This series looks at both sides of the coin as Taparia’s clients try to locate the right life partner. Continue reading to find out if the show will have another chance to explore love.

Is There Going to Be a Second Season of Indian Matchmaking?

Sima Taparia collects her clients’ “biodata,” which includes financial information, tastes, and astrological compatibility, among other things. All these data helps her to make the matchmaking decisions. The first episode cites a couple of these preferences: “Slim, Trim, and Educated,”. Taparia is then found talking about seeking someone with a “nice background”. These may appear ambiguous, but in the context of Indian marriages, it is clear that issues such as colorism, caste-based discrimination, and sexism are deeply ingrained in the culture.

However, the show has received an Emmy nomination and has undoubtedly started a necessary discourse. It eventually earned the program a second season, with Netflix also launching a global casting call for the show.

Who Are in the Second Season of Indian Matchmaking?

Sima Taparia’s Indian Matchmaking takes us into the homes of folks in India. They she fly us out to New Jersey to get an Indian American viewpoint on the ritual. The show’s varied cast and representation of both situations likely helped many people to relate to its story. We cheered for Nadia Jagessar with Vinay in the first season. We were inspired by Aparna Shewakramani’s strong standards and saw Ankita Bansal choose her job and herself above mediocre love. While everyone has received a large number of fans and interviews as a result of the program. It is more probable that the second season will have a totally new cast. 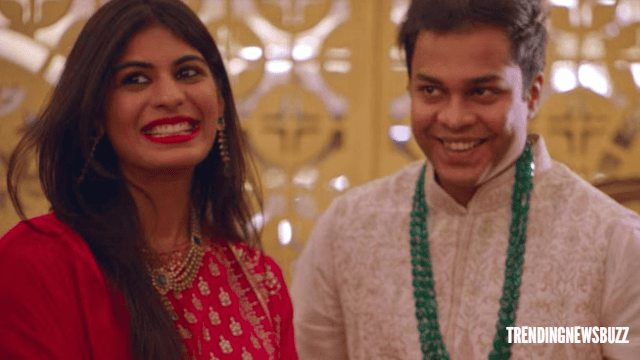 Netflix has issued a casting call in which you must be over the age of 18. If you are simply submit a one-minute video about yourself. Essentially, you might appear in Indian Matchmaking Season 2. With 13.4 million views on TikTok for the hashtag #Indian matchmaking, we don’t believe Netflix will be short of ideas.

Netflix’s latest reality romance sensation, Indian Matchmaking, depicts something that many of us in the United States may be unfamiliar with. The arranged marriage tradition that still exists in various areas of the world, including India. While the main character, Sima Taparia (“Sima Aunty”), is headquartered in Mumbai. She travels the world to assist people of Indian origin to find their ideal marriage. Although not everyone in the Indian society today believes in the arranged marriage notion. This program remains extremely popular, with columnist Namitha Aravind referring to it as “our Tiger King”. Even non-Indians can identify with the typical relational discomfort exacerbated by an overly interested family.

Read also: Trollhunters Season 4: Fans Are Still Waiting for It

The show provides those of us who are unfamiliar with the notion of matchmaking a fascinating peek into how the process works. Taparia meets with clients and also their parents to discuss their criteria, pick suitable partners. They then plan out the entire dating campaign. Nonetheless, none of the weddings are genuinely “planned,”. In the sense, it is ultimately up to each pair to decide whether or not to proceed with the match or, perhaps, break up a week after their episode wraps. Even with this aspect of choice, though, the program is not without controversy.

Some Troubling Situations Have Arisen as a Result of Indian Matchmaking

One of the significant issues that many viewers have with Indian Matchmaking is what CNN Style refers to as “colorism.” This means that while all of the participants are of the same ethnicity. The majority of the men and women looking for their perfect match exhibit a preference for someone with a light complexion. Unfortunately, this mentality appears to be widespread in Indian society as it is everywhere, with the darker-skinned being discriminated against in a society where whiter complexion is linked with beauty and rank.

Another unsettling fact shown by the program is that sexism is still accepted to a greater level than it should be. With female candidates being informed that if they want to catch a guy, they may need to sacrifice their values and be less dedicated to their jobs. The male participants are not offered such advice, and a guy who is ready to endure a working wife is viewed as an admirable exception rather than the expected norm.

Aravind further points out that the show does not reflect a microcosm of Indian culture because it does not include any Muslim or LGBTQ couples, despite the fact that these two communities are grossly underrepresented in US-based reality television as well. The economically disadvantaged are also excluded since they are less likely to be able to afford the services of a matchmaker. However, reality television has a tendency to focus on the lives of the affluent and famous, as well as the Real Housewives of wherever, rather than the actual reality encountered by McDonald’s cashiers and Amazon delivery drivers. 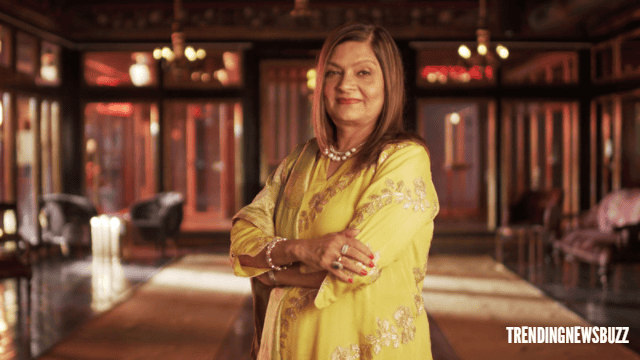 So, should you watch Indian Matchmaking if you want to obtain a better understanding of life in today’s Indian community, both at home and abroad? No way, no how any more than RHOBH will teach you about the ordinary Californian’s way of life or Breaking Amish will give genuine insight into the religion’s practice. Still, you might want to watch it just for the entertainment value. Arvind describes the program as “trashy, amusing, and controversial,” which is precisely what we want in a reality show.

Uncanny Counter Season 2: Is All Set To Return