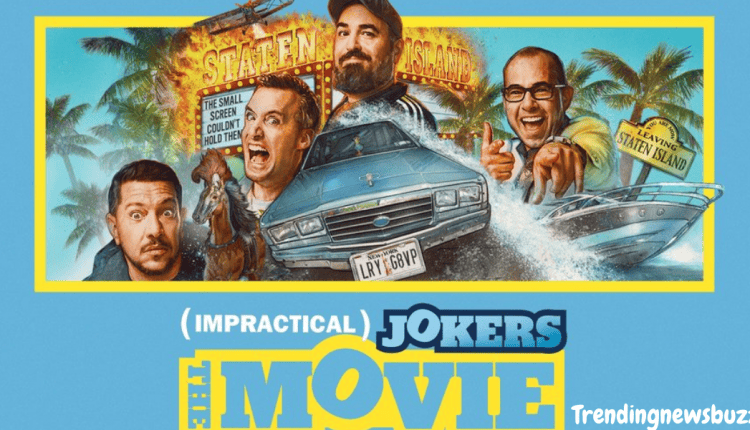 Four friends came back to give you back and help you to laugh again in the movie Impractical Jokers 2020. It is a reality comedy film in which stars depict themselves in the characters and they do many things to give their audience and fans their best.

The story is a new of Impractical Jokers tv series which came on truTV and these four friends are also known as an American Comedy Troupe which includes Brian Quinn, James Murray, Sal Vulcano and Joe Gatto.

Thomas M. Vogt is the Editor while music in the film is given by Leo Brienberg, Paul Jones and Zach Robinson.

Funny or Die and truTv are the production company for making Impractical Jokers the movie and Warner Media distributed this series.

Impractical Jokers Movie: About and Story 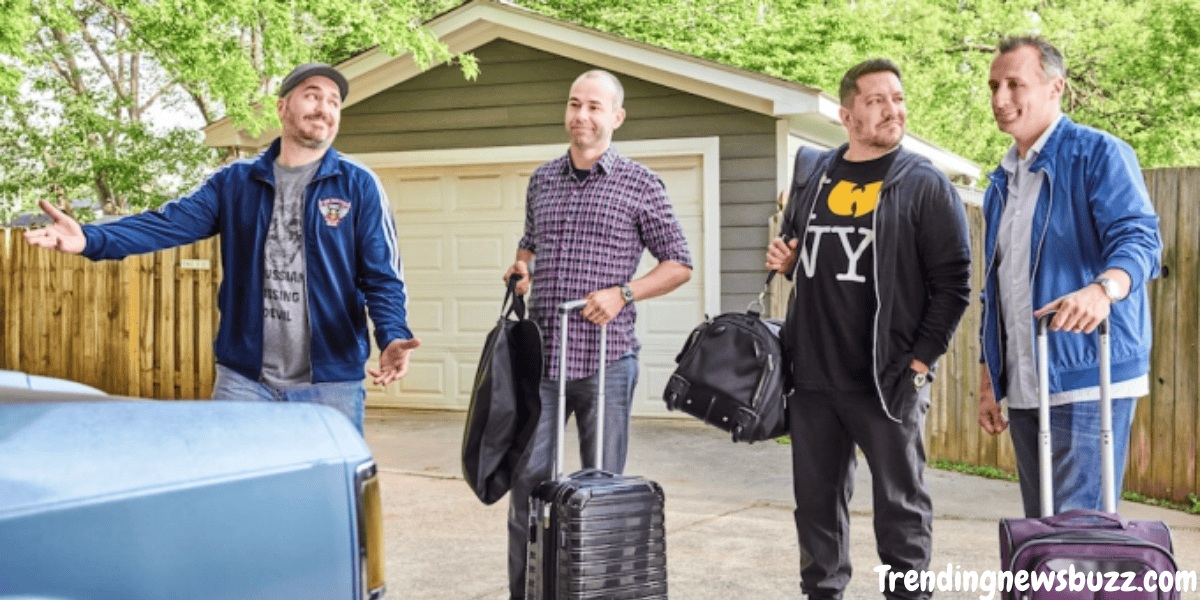 The Impractical Jokers movie revolves around four Impractical Jokers named Joe, Sal, Murr and Q and they entered secretly into the concert of Paula Abdul but they destroyed it in 1992 when Joe came to the stage as a backup singer which destroyed her concert and she got angry at that moment and decided to take revenge.

In 2019 these four friends became popular and this time 25 years had passed but this time in the starting Paula didn’t recognise them. Now they became famous celebrities due to their show Impractical Jokers on tv and again invited by Paula as Paula is the great fan of their tv show and she invited them to her party in Miami but only gave 3 tickets rather than 4.

So it’s upon them who will not go to Paula’s party. For deciding this they performed and did many challenges on their way to Miami.

They decided who failed in the competition or challenges or the last one would not go to attend her party and their different challenges started on their road trip to Miami.

Murr loses the challenge when reached to Miami and it was decided that he will stay outside the concert or the party. But why will he stay outside so he secretly entered into the party like they all did in 1992 and due to Murr, Abdul recognised all of them after 25 years.

After the Party Joe tells his friends that he is offered to go with Abdul as a playback singer but he decided not to go and three decided to give punishment to Murr and they travelled back to Staten Island on their jet leaving Murr behind working on the stunt plane as a top wing rider.

Who are the Members in Impractical Jokers Movie? 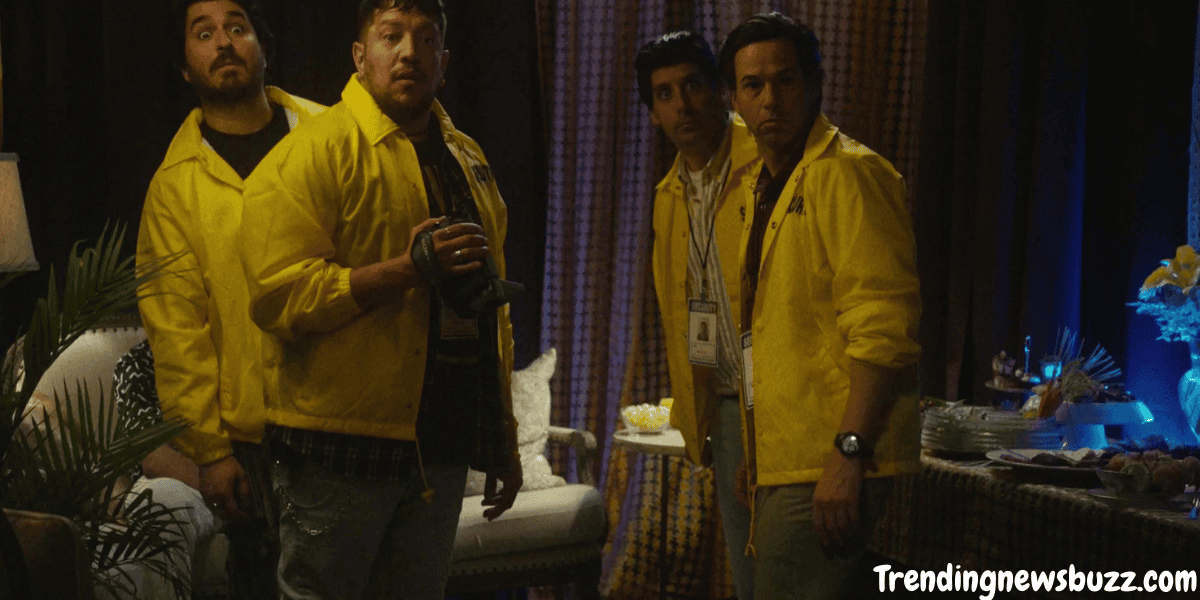 When Will the Impractical Jokers Movie Come Out?

The movie Came back in 2020 and TruTv released its trailer and came in February 21, 2020 but in limited theatres and they decided to release it nationwide later on but they released it on April 1, 2020 in nationwide as it was confirmed theatres were coming to close in 2020 due to coronavirus. 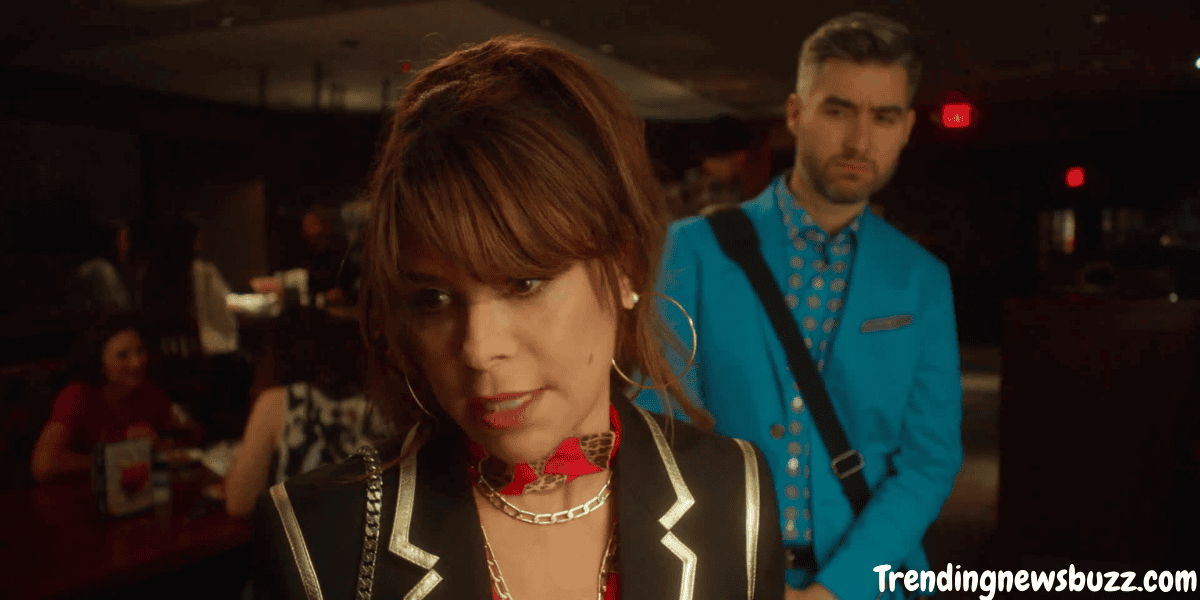 On September 1 in the same year they released the movie on HBO Max. The movie ran for 93 minutes in the United States in English Language which earned $10.7 millions against the budget of $3 million.

It is a good movie which earned good at the box office and received mixed reviews.

Impractical Jokers The Movie: Where to Watch.

You can currently stream or download this movie from these platforms-

What is the Age Rating of Impractical Jokers?

Impractical Jokers Movie is rated PG-13 which simply means the movie is good but watched by children by taking their parent permission and not suitable for children below the age of 13.

Impractical Jokers movie shows the life of four friends who do stupid things in their life and entertain their fans with the life pranks. They also do many challenges to get into Paula’s party.

The movie received 5.8 ratings out of 10 on IMDB while on Rotten Tomatoes it earned 35% only which is not good for any movie to make its sequel and score 3.6 out of 5 on iTunes-Apple.

If you want to watch more latest comedy movies then search movies on Trendingnewsbuzz.com.