COVID-19 pandemic made everybody afraid. So, many people are in quarantine and home-isolation. To reduce the boredom, most of them are active in internet surfing. Some people are engaging themselves in various activities while others spending time with other things. This is a good time for movies or web series lovers. They can watch as many good movies or series as they can. Today I am telling you about some best IMDb mini-series that you binge-watch in one day during this time. 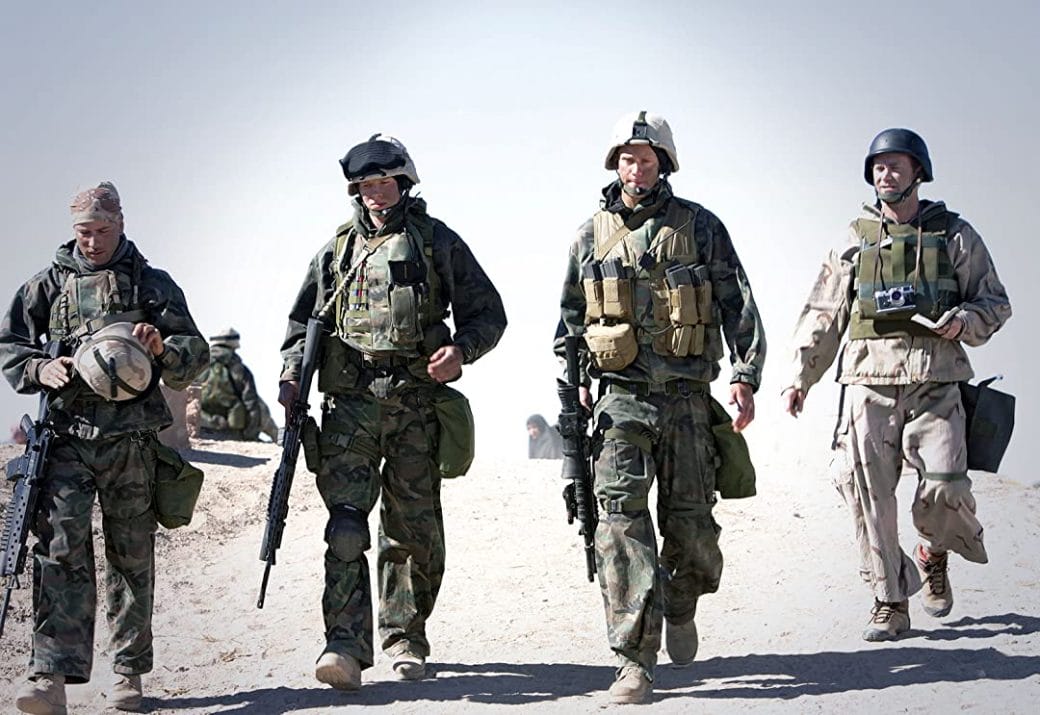 Well, this term is very common to movies or series lover like me. But we don’t know much about it. We only know that if a movie or series has a good rating that means it worth watching. Let’s get to know it a little more. Full form of IMDb is “Internet Movie Database”. This database provides all information about films, TV series, games, streaming online contents, critic reviews and all. IMDb.com owns and operates the database which is a subsidiary of Amazon Inc.

Col Needham created it and was launched on 17th October 1990. As per January 2020 record, it has 83 million users, along with 6.5 million titles including episodes.

Top Mini-series That Worth Binge-watching

It has the best of films and series which is one kind of heaven for movie-freaks like us. Below I’m giving you some names of best rated mini-series that you need to watch. 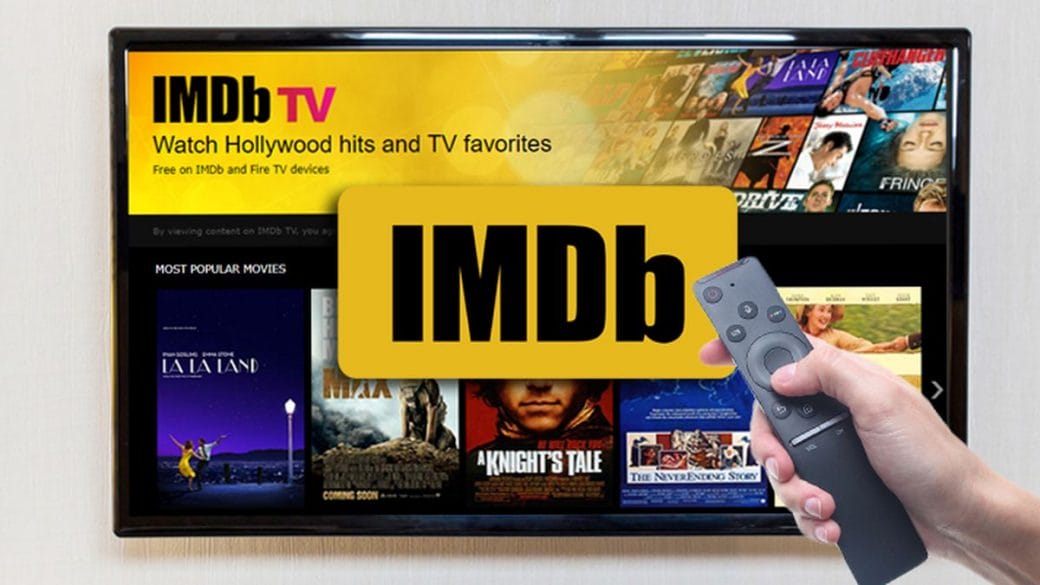 Sense & Sensibility, The Night Of, Frozen Planet, The Blue Planet, and Spartacus: Gods Of Arena, etc. are also deserve to be included in the list. There are so many names that I can’t even finish them in this short space. But you guys can start with these right now.

Also Read – Doom Eternal: Though Compatible For 8k, Is It The Wise Choice?