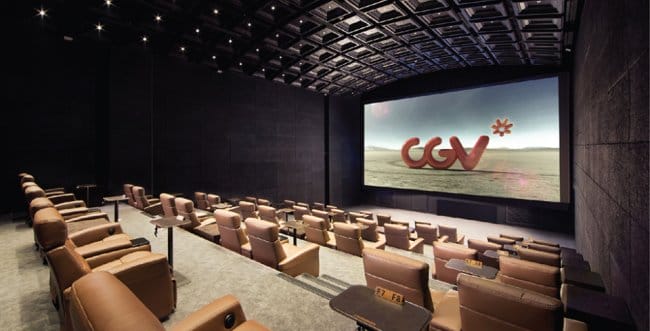 There are no promising signs for opening the theaters for the movies in the near future like back in the days. So, cinema giants and theater operators has to come up with solutions to make this abnormal as the new normal. Besides, the whole film industry is struggling right now. It includes from producers to junior level artists. Moreover, many of the movies got delayed twice and thrice from the actual release date. And all of them are still on flexible dates. 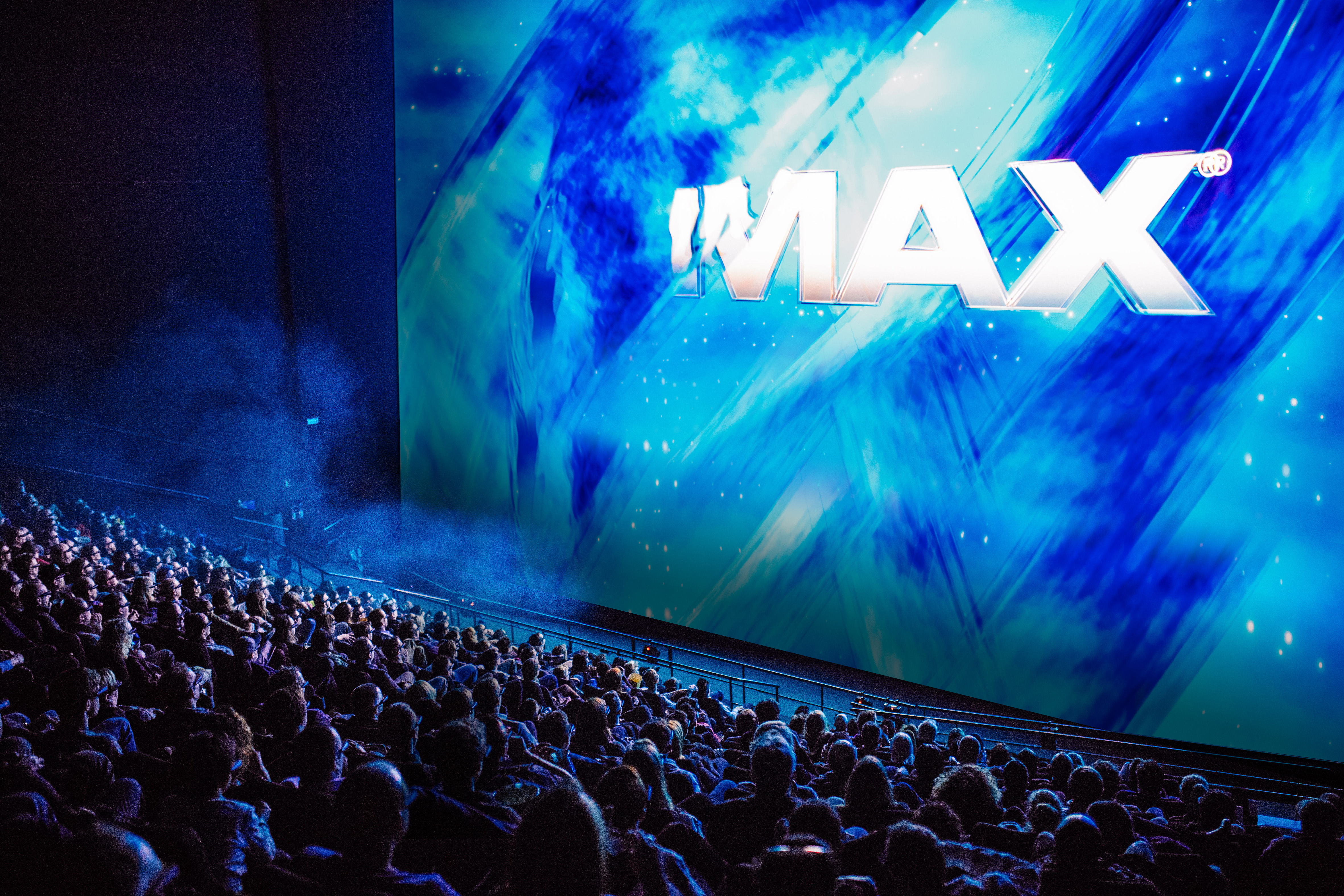 Now the South Korean theater giant CGV announced an agreement with Imax. It says that CGV will install 17 Imax-format screens in CGV multiplexes. After all, this will be the largest deal of Imax this year. From these 17 screens, nine of them will be installed in Korea. According to the 2019 box office contributors list, South Korea is the fourth largest contributor.

Meanwhile, many other movies started releases through internet streaming platforms. It is better for this situation and healthy in one way. Although, many of the ground workers in the industry are suffering. So, it is important to open facilities and create job opportunities.

Black Is King: Beyonce’ New Album Is Coming To Disney Plus

Top 10 Cartoon Shows Of All Time