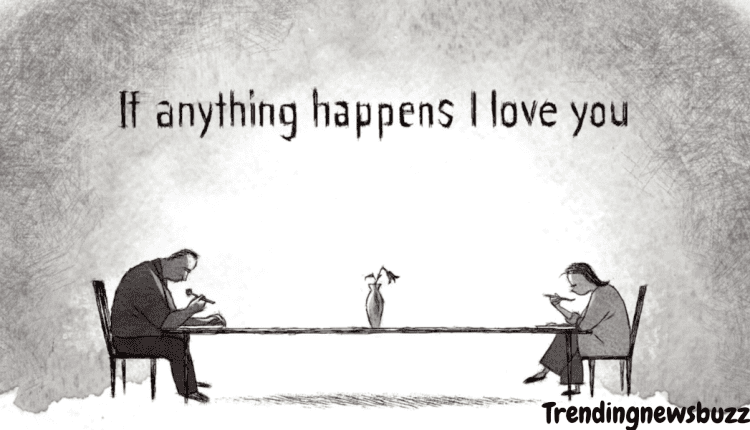 If Anything Happens I Love You: Netflix Emotional Short Film!

If Anything Happens I Love You is the shortest film which ran for 12 minutes and shows the love of the parents towards their daughter after she was killed in a school attack or the shooting.

Daughter is the second love of every father whom he protects and loves a lot other than his wife.

It is a beautiful illustrated 2-D Film which tells the journey of mother and father and how they bear their pains of losing their teen daughter when she went to school where the school is attacked and she is killed in that attack.

The film is not based on the true story but the film name is inspired by the texts which are given from their loved ones to the students where real shooting is done.

If Anything Happens I Love You: About and Story 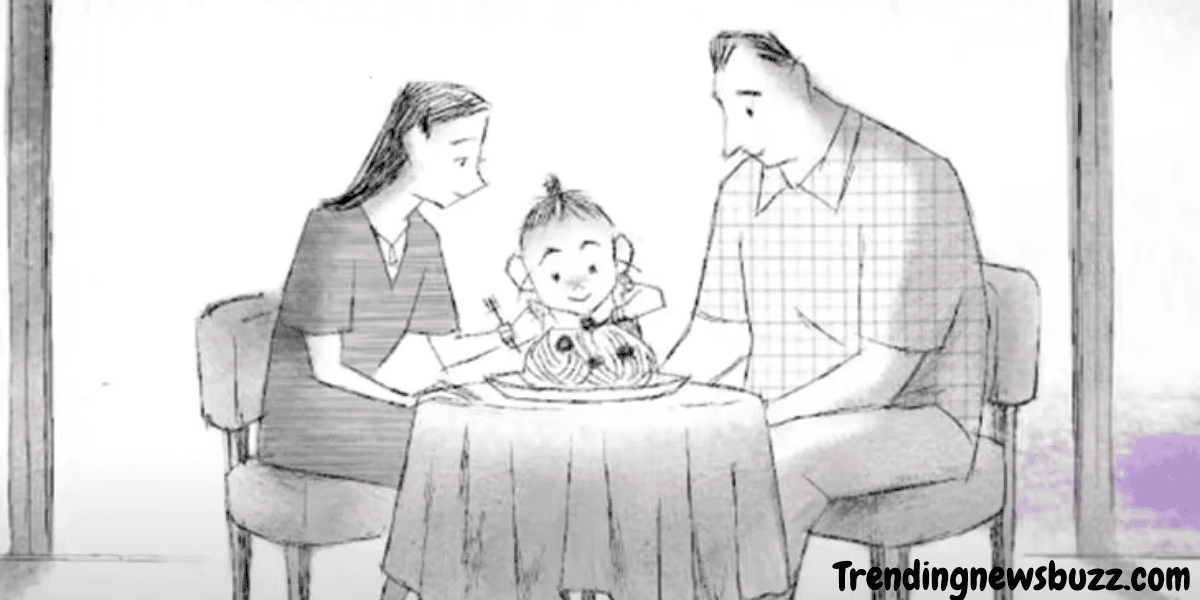 Will McCormack is the director of the short film along with Michael Govier. These two directors wrote the script while Maryann Garger, Gary Gilbert, Gerald Charmales, Michael Govier are the producers of this film and Peter Ettinger is the editor of this movie. Music in the film is given by Lindsay Marcus and Netflix is the Distributor to release the film on November 20, 2020.

The film started its production in the beginning of 2018 and concluded in February 2020 and premiered on Netflix in November in the same year.

This film received the Academy Award for Best Animated Short Film which touched the hearts of everyone and received so much love from the audience.

It is the story of a parents whose little daughter is killed in the shooting at her school and now they are remembering their daughter’s memory and growing separately.

Most of the time they watch the shadows of their and their daughter and remember the old days and beautiful days with her.

Both mother and father express their true emotions in different forms. Like her father goes out and her mother starts crying when her husband is not at home to show sadness and losing her daughter.

When her mother starts washing clothes she realises she has washed her daughter’s shirt also and she starts crying and sometimes goes to her room to remember her and play the song ‘1950’ and the shadow of her daughter’s come up while the music continues in the background. 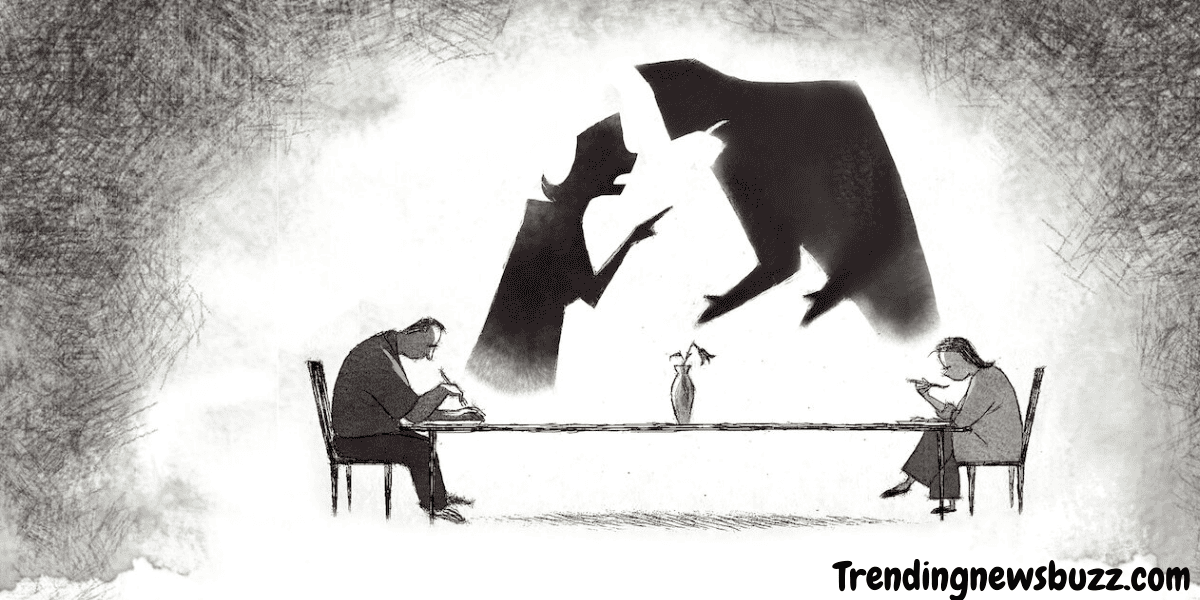 There are many flashbacks seen in the movie as they look back on what their daughter likes. Their daughter started a love for soccer, how they celebrated her last birth and the first birth kiss which was given to them by their daughter.

All beautiful memories are flashing from the past and they want to stop her from entering the school but it was too late and the last message for her side to her parents is “If Anything Happens I Love You”.

The shadow of the daughter wants to make her parents lessen the pain and grow together with a happy life by experiencing good memories which they can keep forever.

Thank you to @TheAcademy and to everyone at home for supporting #ShortFilms. Check out @thundergiggle and @skillzwill backstage at the #Oscars with @ScreenSlam ! pic.twitter.com/TQJbelQmKa

Is the Movie Watchable by Kids Below 13 Years or 15 Years?

It is suggested that small children are not allowed to watch this 2D animated movie as it is full of emotions and the girl is killed at the time of shooting in her school.

Read More: Netflix Anime: Full List Of Anime And Movies On Netflix And Every Detail You Need To Know

Where to Watch If Anything Happens I Love You?

You can watch this series on Netflix and we didn’t find another platform which is streaming this 12 minutes movie.

If Anything Happens is an Amazing Movie which also gives the message that live each day with happiness and not everyday is the promise day and love your loved ones with a true heart.

Along with this movie you can also search other amazing movies on Trendingnewsbuzz.com.

Read More: The One and Only Ivan: Fantasy Movie to Watch!

How Cameras on Satellites Manage To Shoot High-Def Images