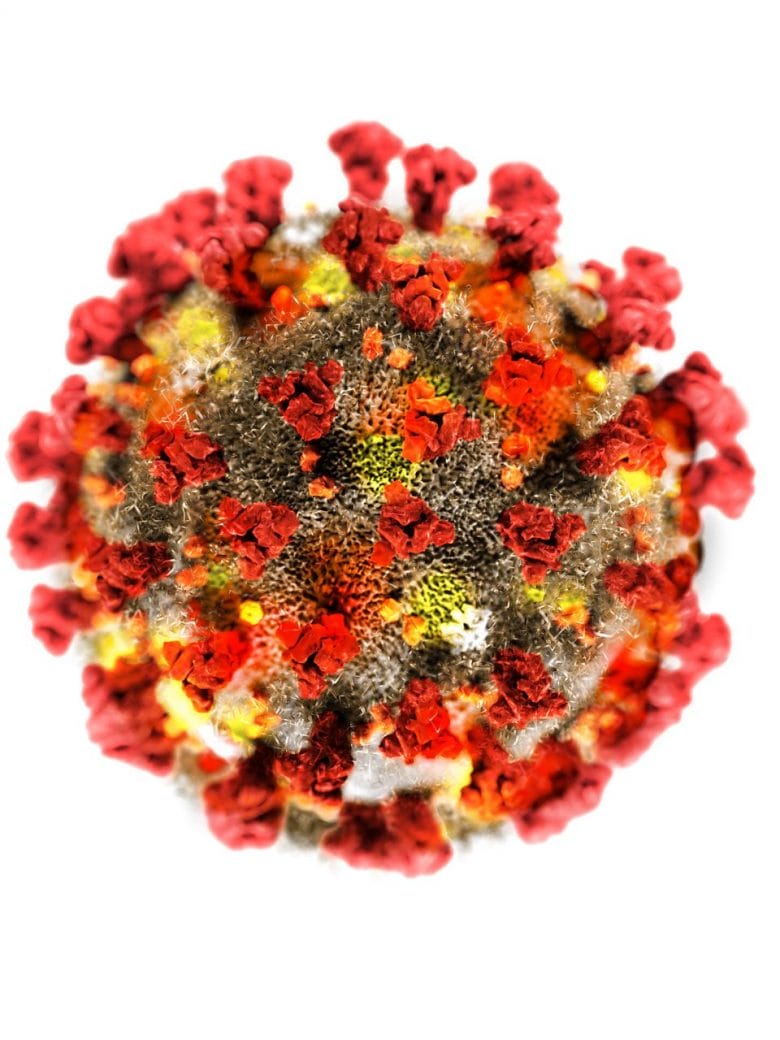 The death toll in Idaho increased by two on Friday. That made total death toll into 43. Most numbers of deaths are reported in Nez Perce County, where the rate is 11. Nez Perce is followed by Twin Falls and Ada Counties at nine each and Canyon and Blaine at five each.

There are not any confirmed cases in 12 counties. That includes Boise, Bear Lake, Benewah, Boundary, Butte, Clark, Clearwater, Franklin, Lemhi, Lewis, Oneida, and Shoshone. According to the Idahos official COVID-19 update page, there are 453 cases presumably recovered. Officials are monitoring the situation very closely.

No one wants to get our economy back up and running as much as I do, but we simply cannot open everything all at once and reverse the good work we have done collectively over the past month to slow the spread of coronavirus. https://t.co/LSpFHJVRYq

The governor of Idaho tweeted that no one is responsible than him to get the economy back into the normal state. It cannot be open all at once simply. That will make the situation reverse. After all, everything we did will become nothing, Governer added.