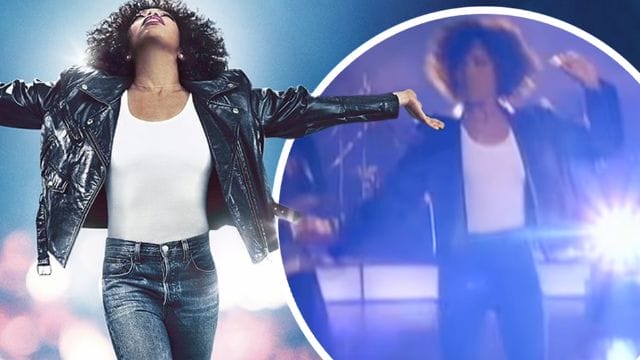 I Wanna Dance with Somebody will be the biopic of Whitney Houston. The lead role in the movie will be played by Naomi Ackie as per the movie’s first poster.

I Wanna Dance with Somebody is a song by American singer Whitney Houston. There are the lyrics from Who Loves Me. 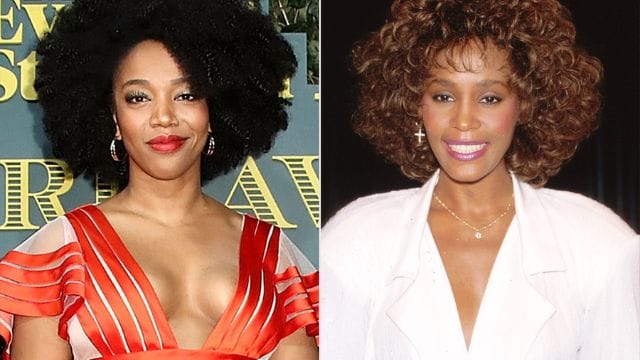 This song is recorded for the second studio album and it was released in 1987. It was the lead single from the album. The album was produced by Narada Michael Walden.

The poster enormously features Naomi as the iconic singer of R&B whose famous song inspired the title of the movie which is “I Wanna Dance with Somebody”. The movie will hit the theatres on 21st December 2022.

Who Will Be the Crew for the I Wanna Dance With Somebody Movie?

I wanna dance with somebody will be directed by Kasi Lemmons who is from Harriet’s screenplay which is written by McCarten. Producers of this movie include McCarten, Grammy award winner Clive Devis, Pat Houston and primary waves Larry Master and denis O’Sullivan with Stella Meghie.

This movie is co-produced by none other than Whitney Houston Estate and Primary Wave. Due to the help of Houston’s estate and Davis, the film has been authorised to use the late singer’s vocals and catalogue.

The movie will be overseen by Nicole Brown, Shary Shirazi and Britney Morrissey on behalf of Tristar Pictures.

What is the Story of I Wanna Dance With Somebody?

As the movie will be the biopic of top singer Whitney Houston so everything in this movie is related to her only.

She had 7 studio albums, 6 Grammy awards, 9 world tours and plenty of memorable songs. Whitney Houston is still considered as one of the best singers of the era.

She had passed all of a sudden at the age of 48. But still, her legacy has continued among all old and new singers which inspires them. She had immense talent and it inspires all singers throughout the years. 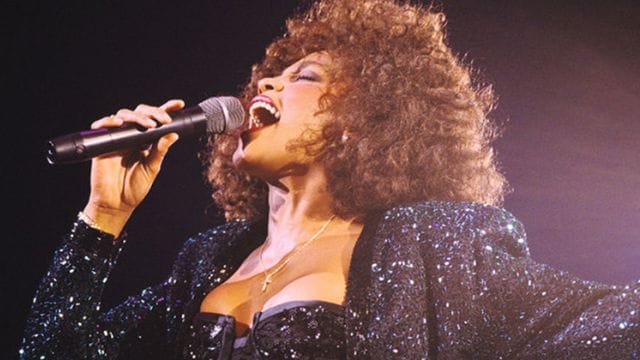 She had also gained the title of most awarded female artist of the era by Guinness World Records and still, it is one of the best-selling albums of which 200 million records are sold.

Houston is also well known for her debut movie, The Bodyguard with co-star Kevin Coaster. The movie had become the second highest grossing movie globally in 1992. The soundtrack of this movie had also become the bestseller album of all time.

The famous song from this album was I will always love you. Her other noteworthy film credits include Forest Whitaker’s romance movie Waiting To Exhale and Peacher’s Wife of Penny Marshall.

She also starred in the movie Hammestein’s Cindrella which received 7 Emmy nominations.

Watch the original version of I wanna dance with somebody song of Whitney Houston in following video. It make me Goosebumps.

What Will Be the Release Date of I Wanna Dance With Somebody?

I Wanna Dance with Somebody is going to hit the theatres in the United States on 21st December 2022. The movie will be released by Sony Pictures.

The movie is expected to begin its primary photography on 9th August 2021 in Newark, New Jersey. On August 20, 2021, the movie started its principal photography at Marina Studios in Boston. Other shots were filmed in October and November. 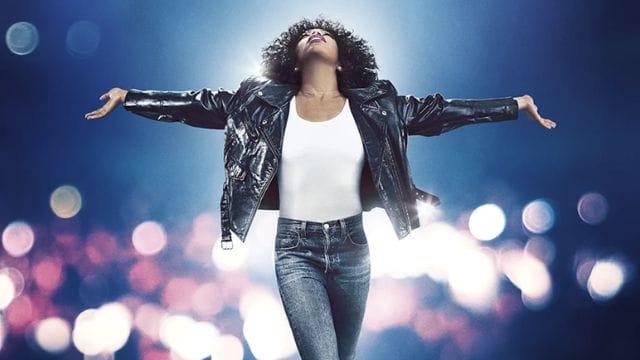 Who Was Whitney Houston?

Whitney Houston was an American singer who died eight years ago at the age of 48. She was the most famous singer of all time and well known for I Wanna Dance with Somebody.

Now her fans have good news, soon her biopic movie I wanna Dance with Somebody is going to release.

From this information, we have found that it’s going to be an enormous biopic for the music lover. It will be a musical drama and a must-watch for Whitney Houston Fanclub.