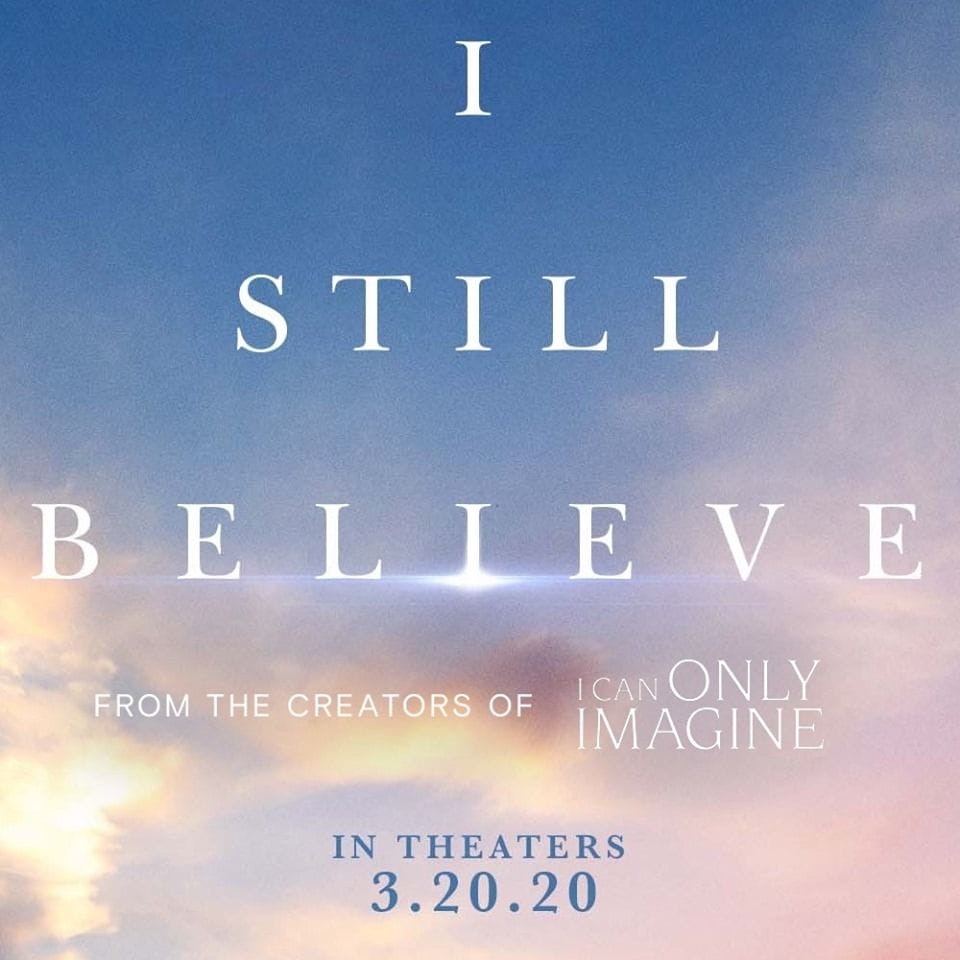 Our own Archie Andrews from Riverdale is starring in this upcoming movie, and we can’t wait to watch it!

Apa started his career in the acting industry in 2013, when he was seen in a soap opera of New Zealand, Shortland Street. He portrayed the character of Kane Jenkins in the show for the next three years.

Although he has worked on several other projects, it is through Netflix’s Riverdale that we know him best.

In 2016, Apa was chosen to play the character of Archie Andrews in an upcoming high-school drama on Netflix, Riverdale. The show premiered in January 2017 and has had an unbeaten run of 4 seasons, and has been renewed for a fifth one this January.

I Still Believe is an upcoming biographical movie based on the life of the singer and songwriter, Jeremy Camp.

Directed by Erwin Brothers, the film is a debut of the Kingdom Story Company. 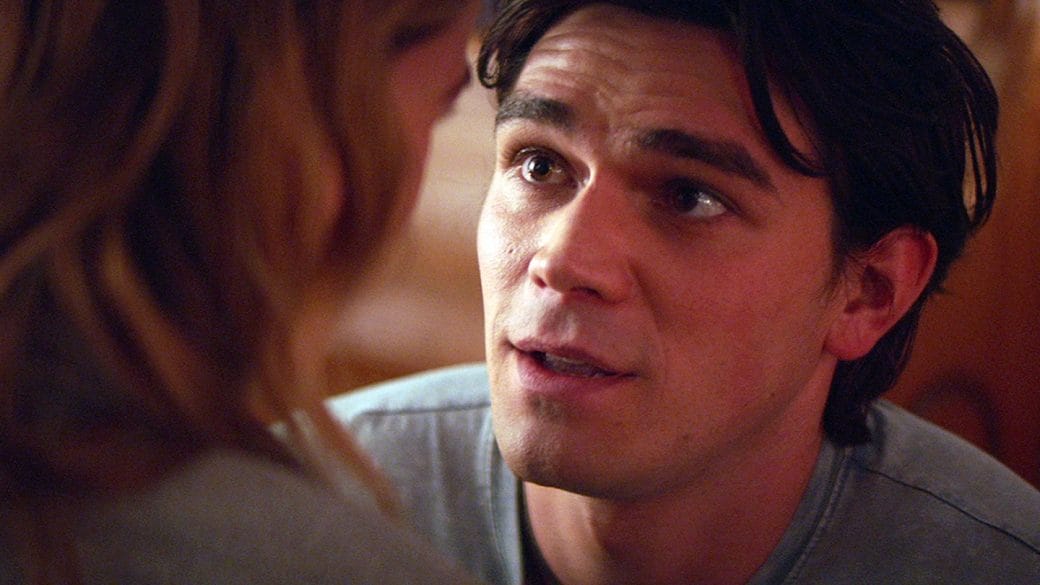 What Is The Movie About?

The movie is the story of Jeremy Camp, a talented youth who grew into a famous singer. Jeremy fell in love with an ovarian cancer patient, Melissa Lynn Henning, and the two decided to marry.

The happy couple didn’t get a long time together, as about five months after their wedding, Melissa passed away. The movie ends in how the heartbroken Camp is successful in finding love once again.

Who Are Starring In It?

When Will It Hit The Theaters? 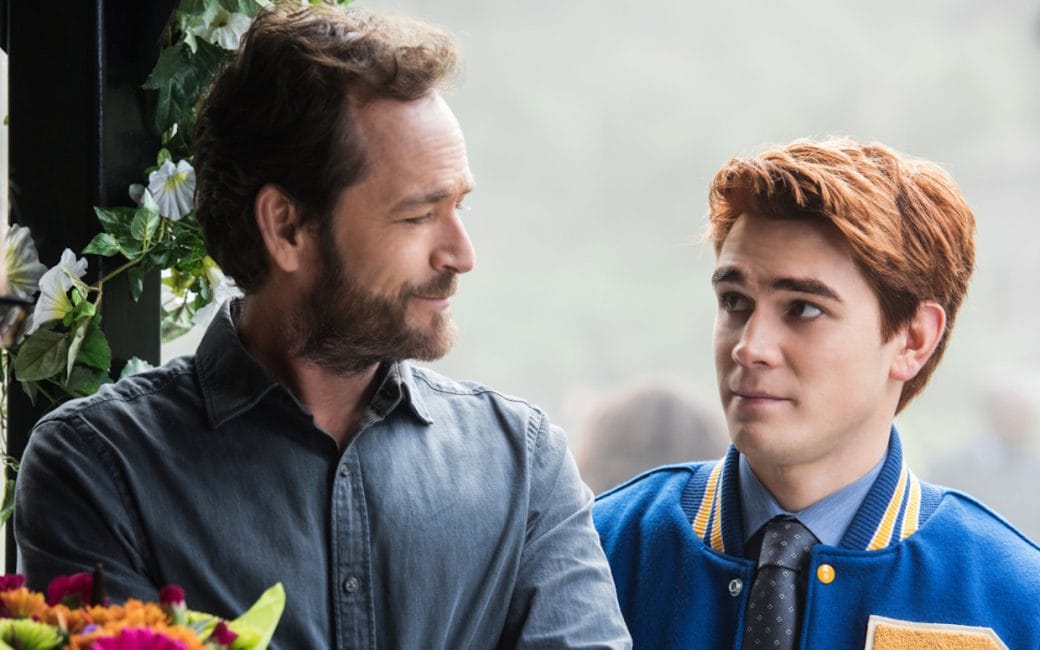 On such a momentous occasion for KJ Apa, how can his fellow castmates from Riverdale leave him alone?

It was reported that the entire cast of the Netflix drama was present with Apa on the premiere of I Still Believe with all the love and support.