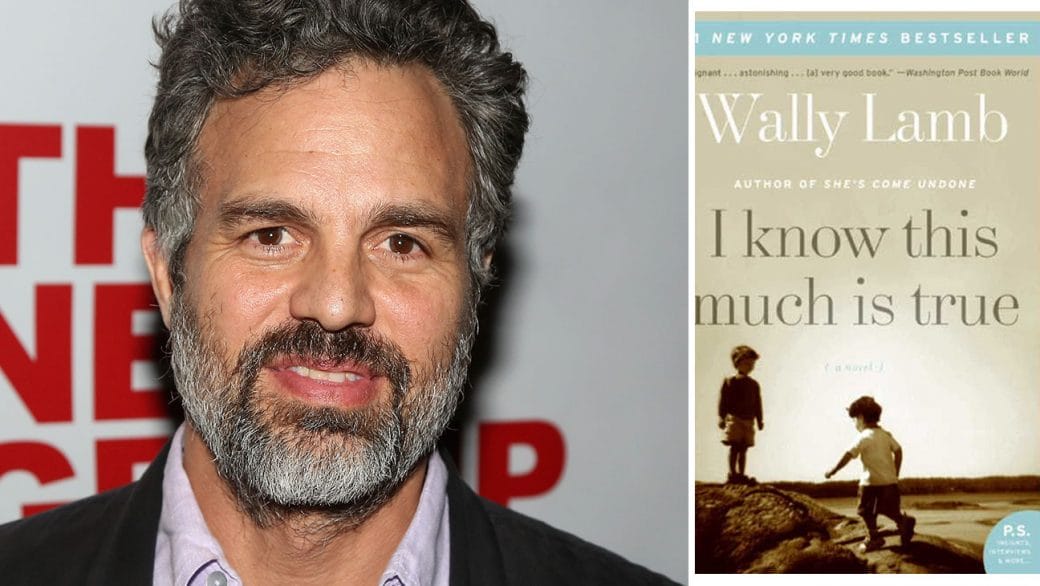 I know This Much Is True: Details From Trailer, HBO Release Date, Cast , Plot

I Know This Much Is True is an upcoming drama television series in HBO. It is written and directed by Derek Cianfrance. The show is adapted from the 1998 bestselling novel by Wally Lamb.

I Know This Much Is True: Plot

I know This Much Is True  story will follow the lives of the identical twin brother Dominick and Thomas Birdsey through the ups and downs of their lives. It will show how their fights affect their family and loved ones. I know This Much Is True show will take us through some flashbacks of their childhood but will mainly focus on the twin’s life as middle-aged men. The family saga will take us through sacrifice, forgiveness and betrayal. 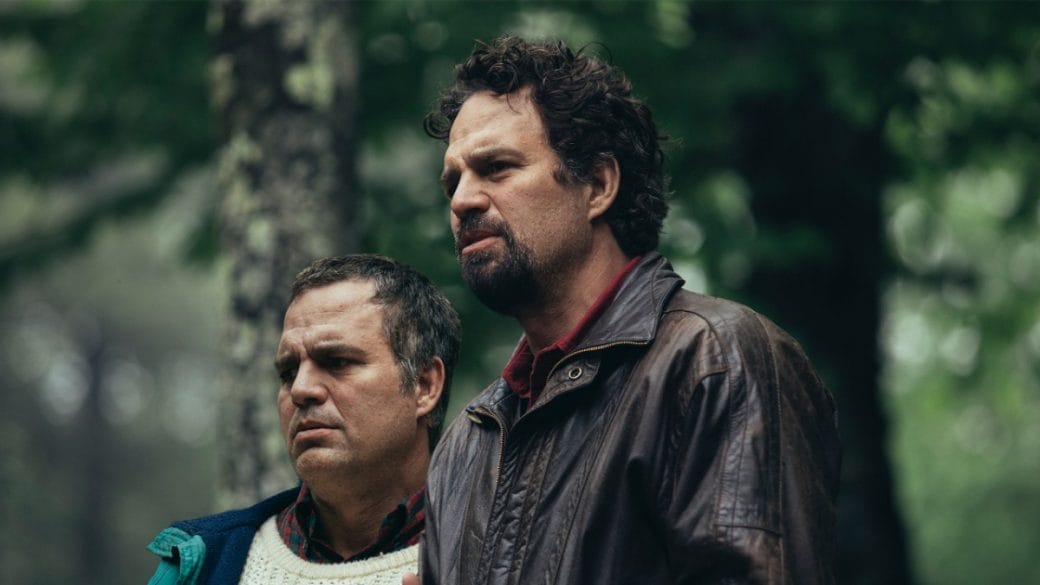 The Office : John Krasinski Is Calling This Office Star To His New Web Show

The six-part limited series will launch in HBO on May 10, 2020. I know This Much Is True series had an initial release date on April 27 but got shifted to May. It is said that the release date got changed due to “The Undoing” starring Nicole Kidman. Also because of the global pandemic due to coronavirus the show will now air on May instead of April.

An official trailer for the family drama dropped on March 31, 2020, which said the series would premiere on HBO from May 10. The trailer itself was such an emotional roller coaster ride. The comment section was also filled with positivity and love.

We are sure Mark Ruffalo would not disappoint us, and the trailer proves that. The trailer takes us through the emotional ride that the brothers go through along with their struggles. We are sure HBO is coming up with yet another masterpiece. So make sure to tune into HBO on May 10.

Mark Ruffalo our very own Hulk a.k.a Bruce Banner from Marvel Cinematic Universe will be playing the identical twin brothers, Dominick and Thomas Birdsey. He was last seen in television as a gay writer and activist in HBO’s television movie ‘The Normal Heart’.

Know About Considering Things Before Selecting an Exchange…