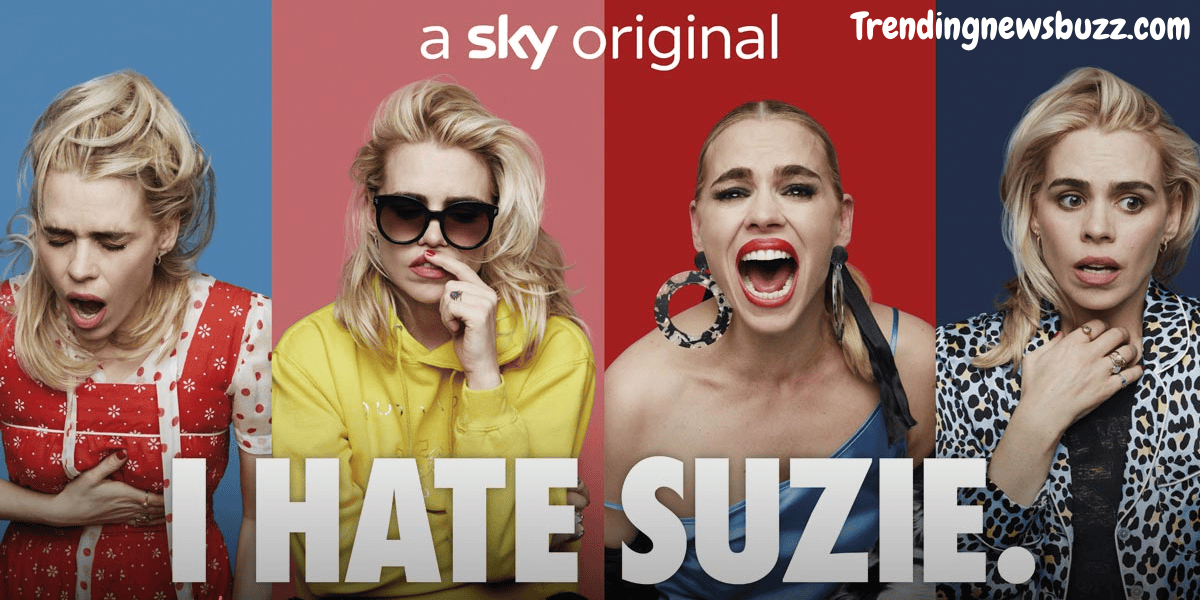 It is true that in the life of each person ups and downs are normal but what will happen when something wrong goes into your life and you have to face such a difficulty. Same in the series I Hate Suzie by Lucy Prebble and Billie Piper.

This is 8 episode show in which life of the main person or actor is shown and the stages she faces when her phone is hacked and some n*de pics leaked from her phone. Know what she will do?

Is she able to accept all the things and make her life easy to life after all this happens in her life along with saving her marriage and protecting her child from these news.

Let’s read further to know more about this British funny drama which came first on Sky Atlantic and ran for 32-41 minutes each episode.

Georgi Banks-Davies along with Anthony Neilson directed this I Hate Suzie which has 8 episodes in season 1 and each episode of the drama shows the stage of the person or Suzie Pickles’s struggle in her life. 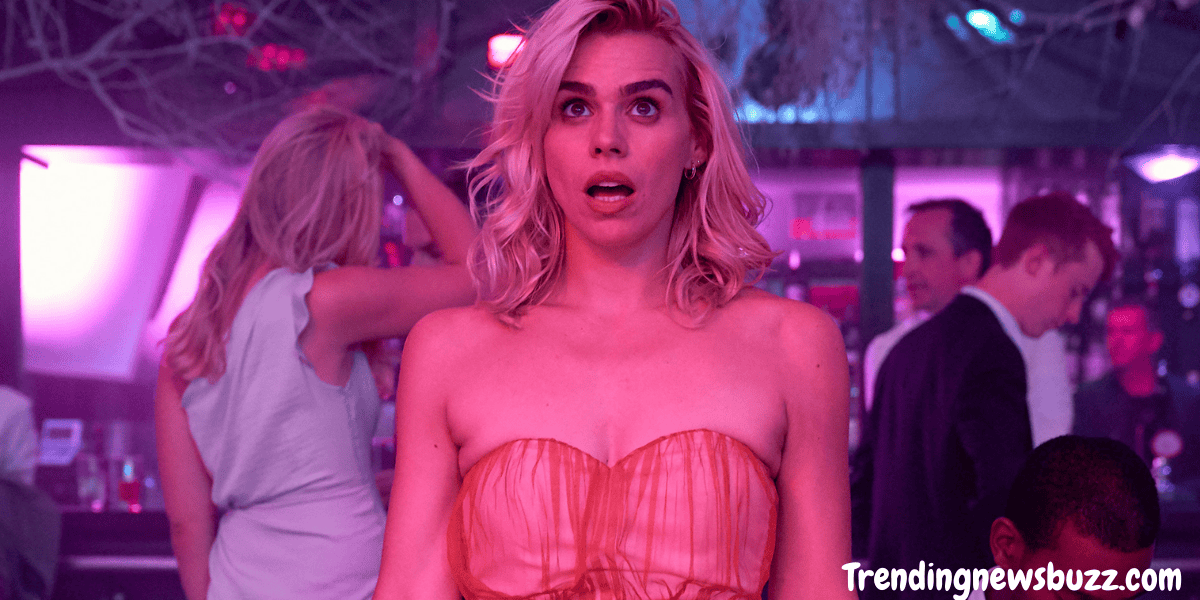 It is the third show which was made by Prebble and Piper together after Secret Diary of a Call Girl and The Effect and I would say that you will definitely love this dark comedy which is available to stream on different platforms.

Now next year you will get its second season to watch as it was already renewed back on February 19, 2021 and set to come in 2022 on Sky Max.

But in this article we will discuss more about its first season like release date, where to watch, is the drama good or worth watching.

Before moving to the release date I would like to tell the story of this drama to the new audience who don’t know about this series and coming here to read this drama so that they can watch this 8 episode drama.

In I Hate Suzie, the story revolves around a girl or tv star whose photos are leaked on the internet after her phone is hacked by someone. The main difficulty is that wrong or intimate photos of Suzie are leaked which will lead her life to become more problematic.

In the first she denies that these are fake ones as she is married and she wants to save her marriage with Cob along with her deaf son but she finally accepted these things and wants to take things in a easy way to start and live a good life after struggling all things in her career by balancing everything with the help of her close friend Naomi who is also struggling in her life and making her career. 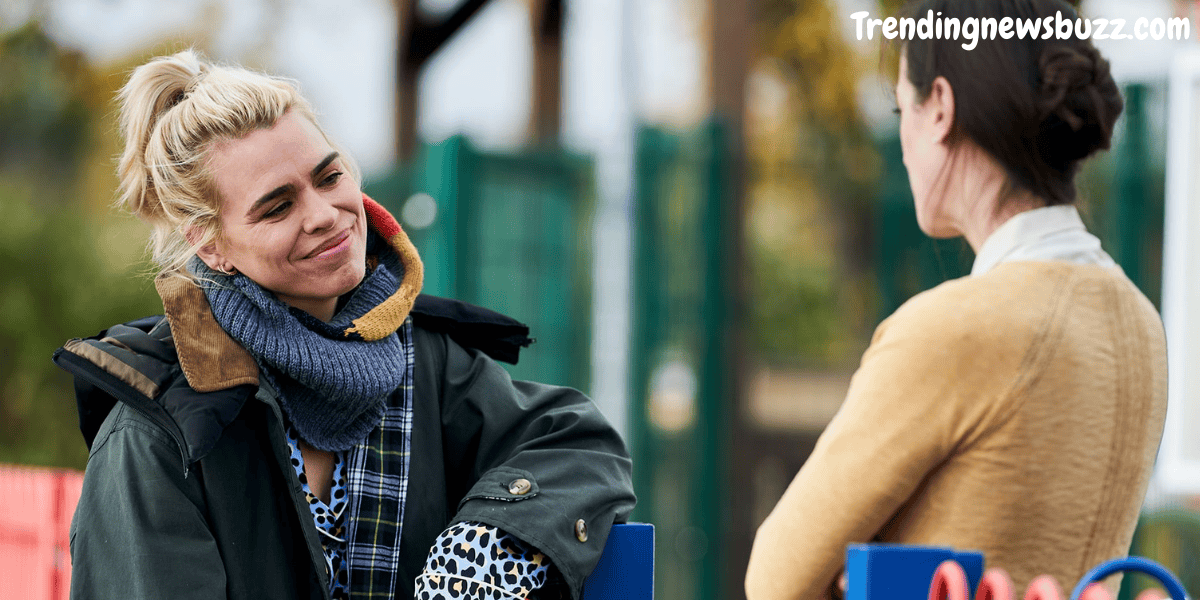 This type of stage or you can say that other types of problems come in everyone’s life and we have to face it and not think like that we can’t do it and come out from this.

With positivity everything goes smoothly and then we can manage to live our life with balance.

In this series Suzie Pickles is played by Billie Piper as the famous actress. Naomi Jones, manager and the close friend of Suzie by Leila Farzad, Cob Betterton by Daniel Ings, Carter Vaughan by Nathaniel Martello-White and Frank, deaf son of Suzie by Matthew Jordan-Caws.

Release Date of I Hate Suzie 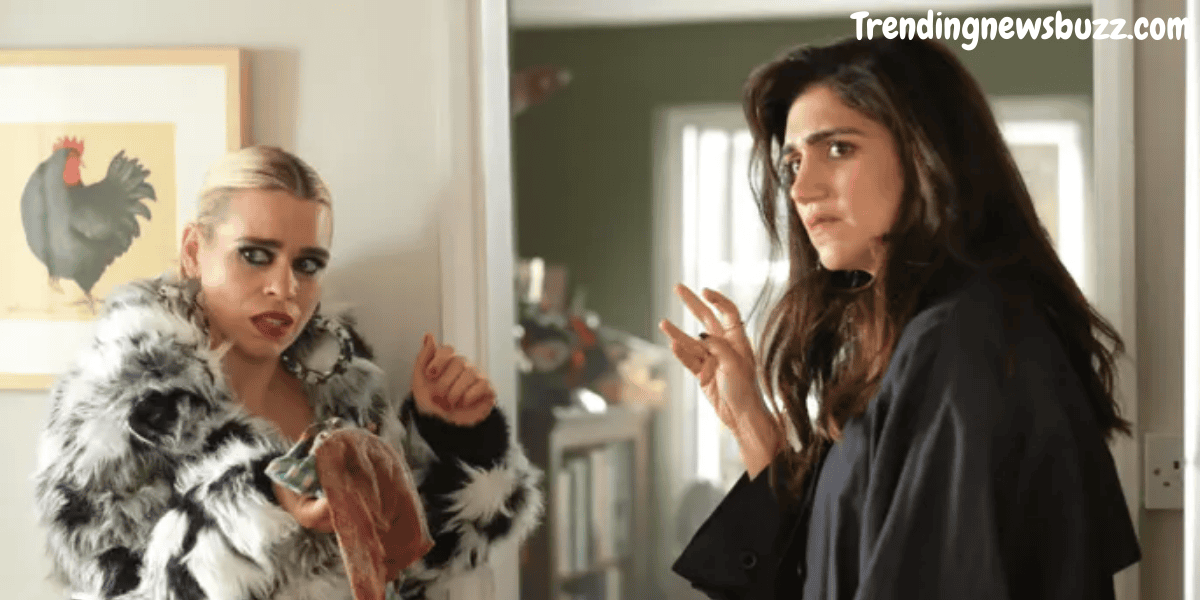 The first season of I hate Suzie already premiered on August 27, 2020 on Sky Atlantic and on Now TV. After that it arrived on HBO Max on November 19, 2021.

So it is available for you to watch its season 1 until its season 2 starts premiering in 2022 as the new season is already renewed in February this year.

I Hate Suzie: Where to Watch

You can stream I hate Suzie on HBO Max and on Amazon Prime Video and a few other platforms.

Yet, there is no trailer for the new season of I Hate Suzie but till then you can watch its first season trailer which is embedded below-

I Hate Suzie: Ratings and Reviews

Last two episodes of Season 1 are the best and top rated episodes of I hate Suzie while this dark comedy series earned mixed reviews from the critics and the users. More than 70+ user reviews are written on this platform regarding this series.

If we talk about ratings or percentage on Rotten Tomatoes then here the series earned 95% Tomato Meter Ratings with an Average Audience Score of 66%.

On Common Sense Media the show received 4 out of 5 scores.

Is I Hate Suzie Fictional or Real Story?

The story of this dark comedy is fictional but they made the story as these types of things occurred in real life events and most of the women have to face and struggle with these things.

I Hate Suzie is a good drama to watch and now in a few months you will get its season 2 also. So till then read and watch other shows on Trendingnewsbuzz.com