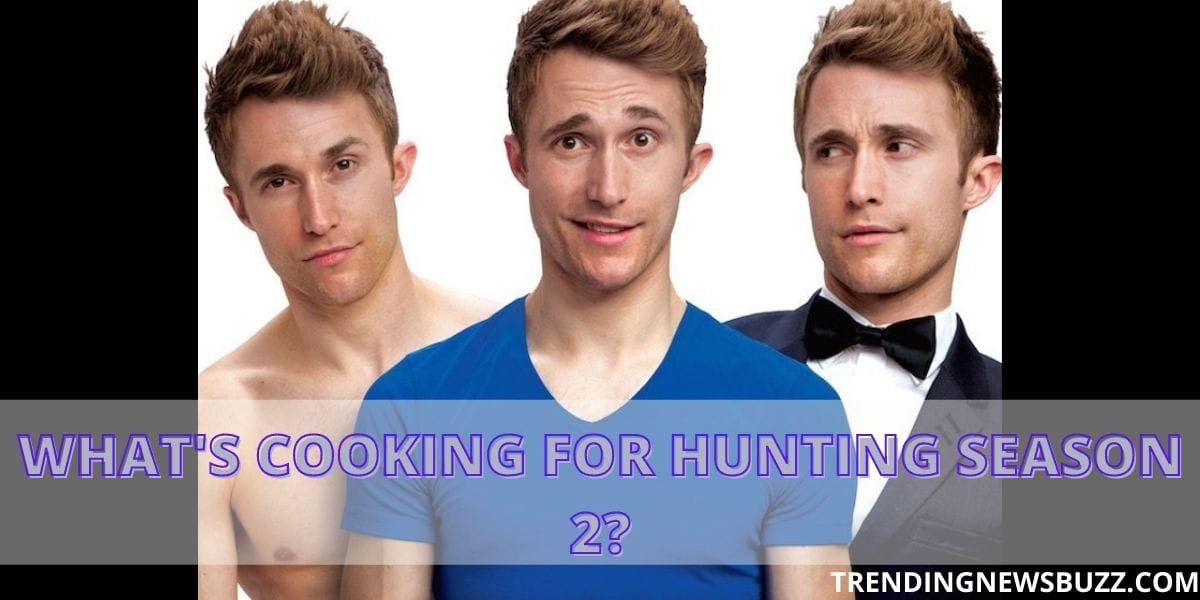 Hey! Do you love spending your time watching comedy series? Do you also think laughing releases stress? We definitely do. And if this is also your thing, then Hunting Season 2 has a uniquely composed story for you that will surely give you doses of laughter. So, are you ready to hunt what’s cooking for Hunting Season 2? 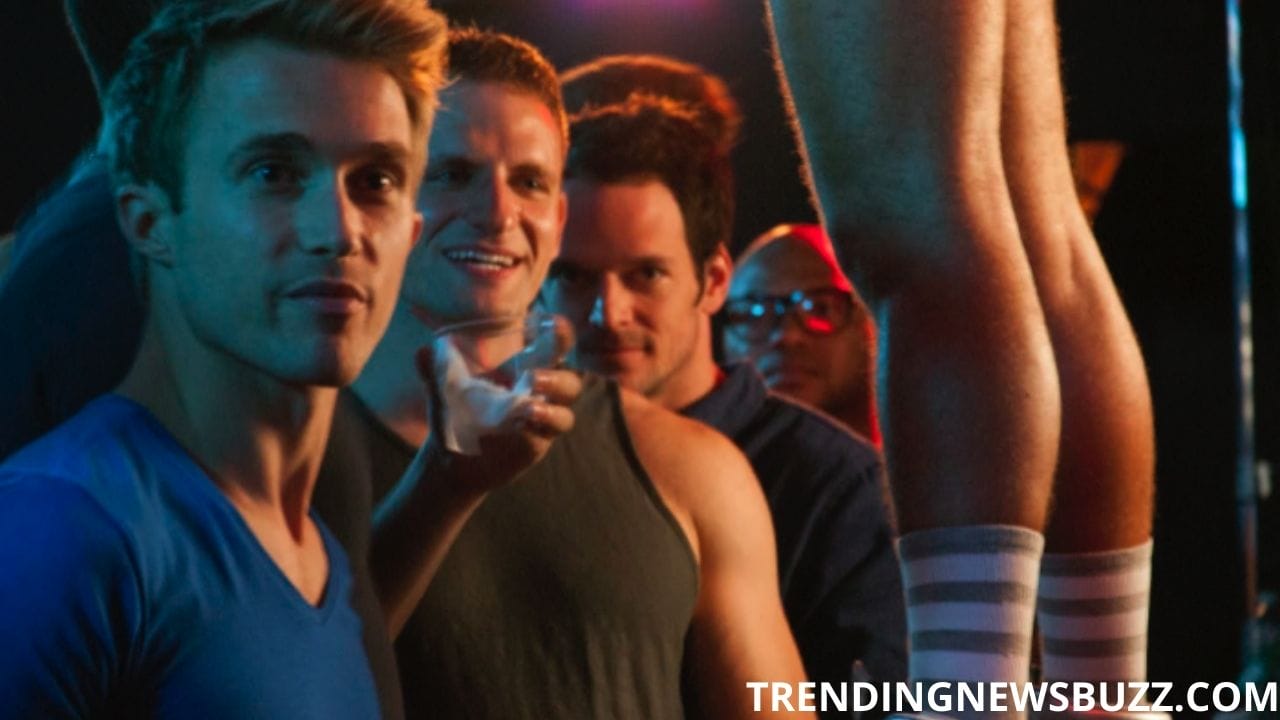 It is almost after six years that Hunting Season 2 has been the talk of the town. Do you wonder why? Don’t worry we have got you all the news that is hovering around! Keep reading this article because we will not disappoint you.

Just like season 1, Hunting Season 2 promotes a radically distinctive comedy story based on the LGBTQ theme which adds an unparalleled aura to the web series. Doesn’t it sound super exciting for its unique story feature?

If you love sports drama, then don’t miss 5 Things to Know Before You Watch Games People Play Season 2

Hunting Season 2 follows the story of Alex, a blogger and his friends, who crossbeam into the gay world and eventually end up discovering their evolving sexual identity, romantic relationships, as well as the value of a true friend. 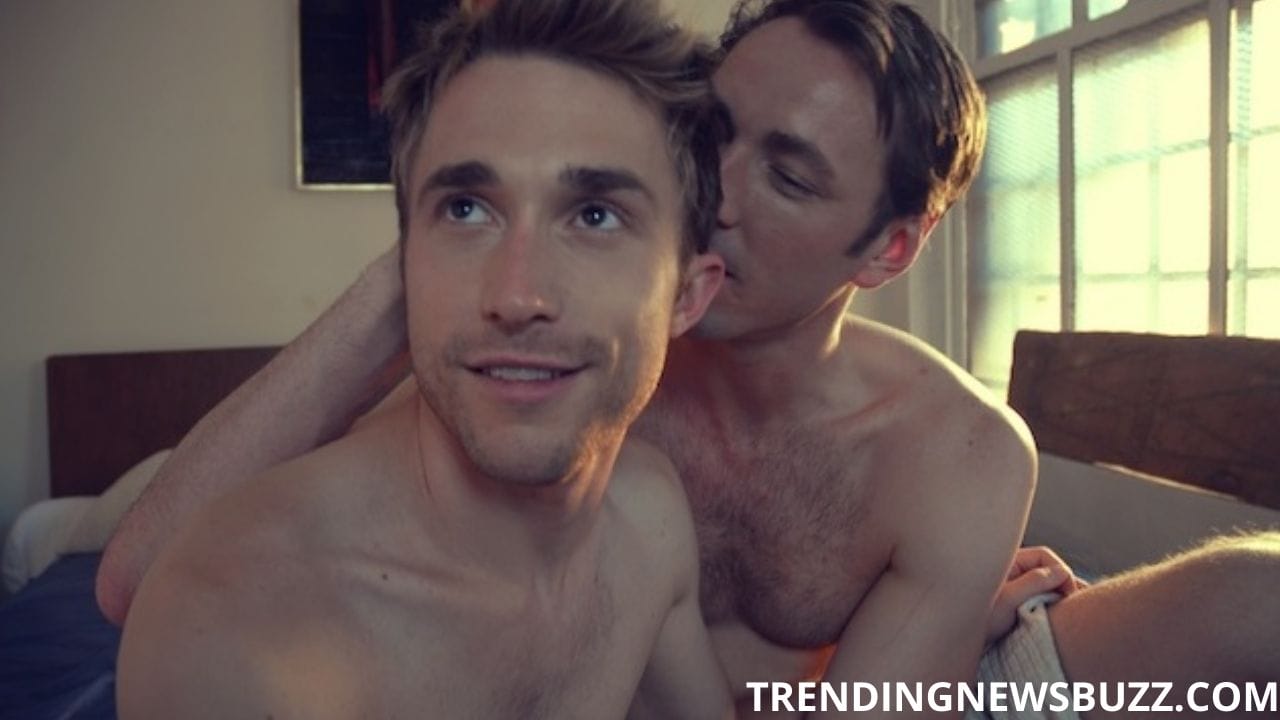 Featuring the sexual exploits that the characters go through, Hunting Season 2 is greatly inspired from the blog “The Great Cock Hunt(2005-08)” and also a novel of the same name published in the year 2008.

Trivia: The budget for Hunting Season 2 was collected from a fundraiser campaign in 2013 named as Kickstarter crowdfunding. It raised upto $152,406.

Created by Jon Marcus, Hunting Season 2 premiered on the 15th of May, 2015 exclusively on the streaming platform ‘Vimeo’. It has been a short web series with only 4 webisodes to its credit, with an approximate running time of 25  minutes per episode.

Talking about its short screening time, season one has 8 episodes to its credit with a running time of 9-12 minutes per episode. Hunting Season 1 made its debut in September 2012.

If you love crime genre, then this is for you All you need to know about Gunpowder Milkshake 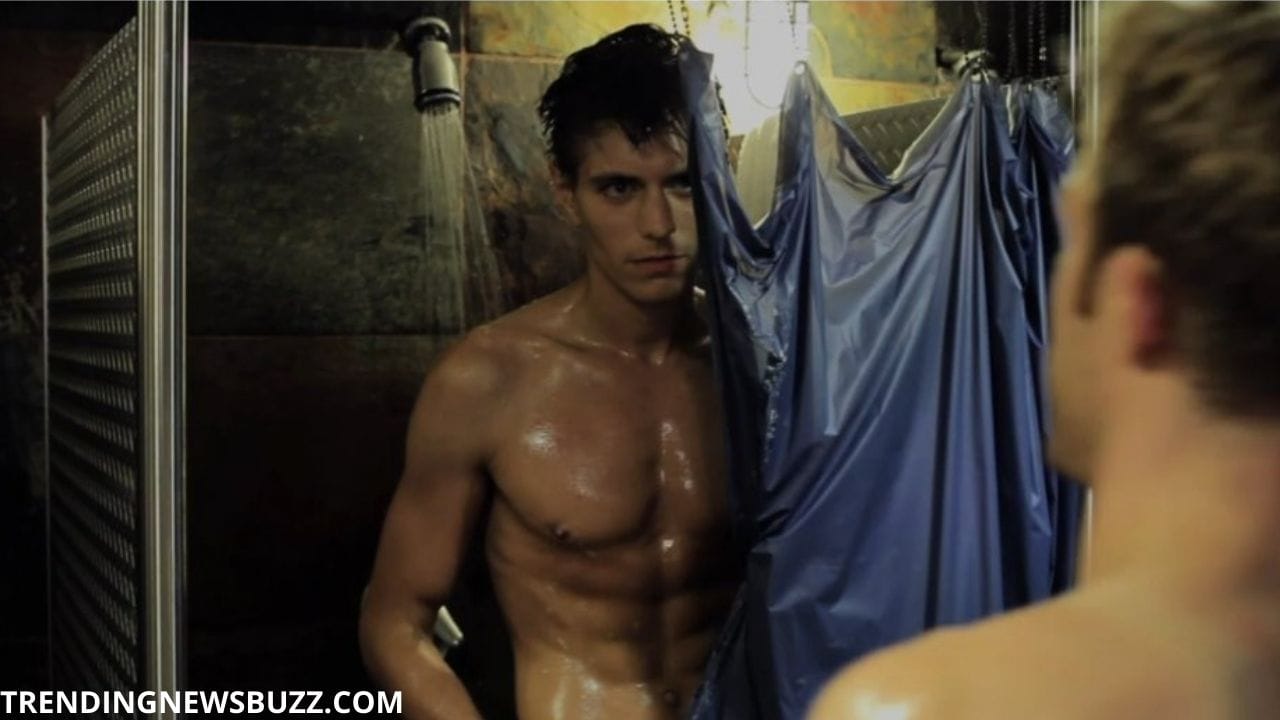 New Addition to  The Cast of Hunting Season 2

Before we move further, there’s a short digression for you. Watch Hunting Season 2 trailer reaction here:

Fans consider Hunting season 2 to be a great show because it has clearly portrayed the idea of gay men. Also to enhance the main motive of the series, it has been composed with plenty of full-frontal nudity and and sex scenes where you can easily guess what’s happening.

Season 2 also has a large amount of funny dialogues making it one of the most viewed comedy series of the gay culture. Hunting Season 2 has received better responses than the previous season as it has successfully portrayed the sense of true morality.

Though a continuation of a pre-premiered season, Hunting Season 2 features a completely different story with more in-depth characters, which has been very appealing to the audience. What do you think about it?

Trivia: The director of the show Marcus said “The best appreciation from one of the fans was- it made me laugh; it made me cry; it made me hard.” He added “I think that’s the highest compliment you could pay me.”

Hunting Season 2 won the award for ‘Best Ensemble- Comedy’ in the 7th Indie Series Awards in the year 2016.

Summing it up, though a short series, Hunting Season 2 has been able to capture many hearts and is probably still making rounds after six years of its release. Hope this was helpful. That’s all for now. Do write to us about your views on this! Enjoy!