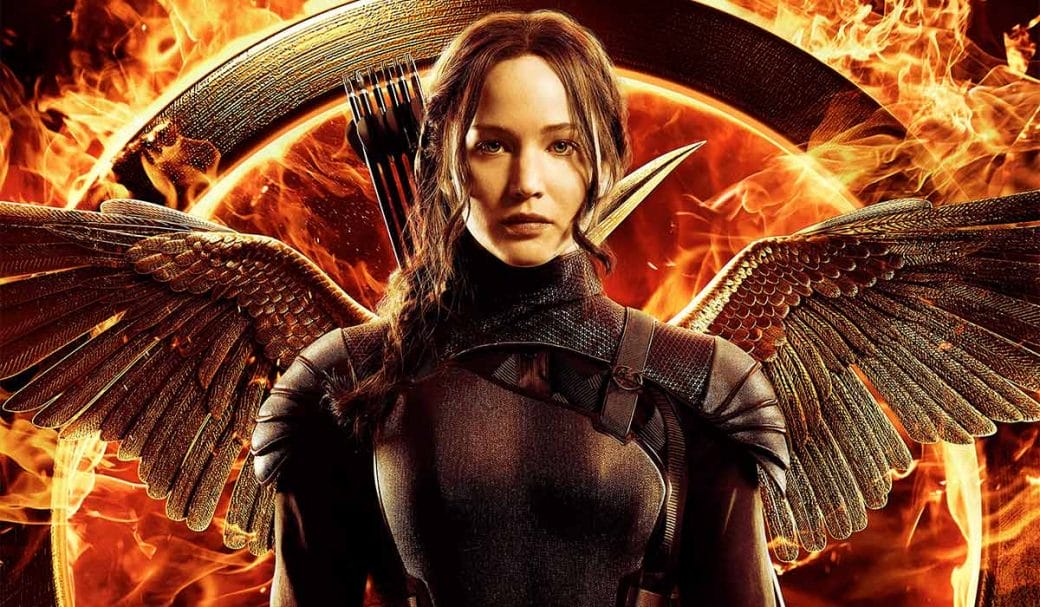 The Hunger Games trilogy (quadrilogy?) ended with the two-part adaption of Mockingjay back in 2015. Though I still maintain the final book need not have been split into two; Mockingjay Part 2 was still a satisfying conclusion to the overall saga. For the next four years though, as I transition from a teenager to a young adult, I wonder if we would ever get to return to the world of Panem. As it turns out, we will be!

The first Hunger Games book arrived in 2008, follow by Catching Fire in 2009 and then finally, Mockingjay in 2010. The film adaptions were released from 2012 to 2015. When news came out that Suzanne Collins was writing a prequel to the series, fans like me were ecstatic. Starring an eighteen-year-old Coriolanus Snow and during the tenth Hunger Games, The Ballad Of Songbirds And Snakes will be set 64 years before the events of the original series.

Francis Lawrence will return to direct after helming the last three entries of the franchise, and as it stands, Lionsgate intends to bring on Michael Ardnt and Collins herself as the screenwriters for the film. Nina Jacobson and Brad Simpson are returning to produce, and although there is no cast announce, it is nice to see that the movie is coming together.

The Hollywood Reporter revealed an official synopsis for the book:

“The Hunger Games prequel film will centre on Coriolanus Snow at the age of 18, 64 years before he becomes the tyrannical President of Panem. Young Coriolanus is charming and handsome, and though the House of Snow has fallen on hard times, he senses an opportunity  for a change in his fortunes when he is chosen to be a mentor for the 10th Hunger Games, only to have his happiness dash when he is assign as the mentor to a girl tribute from impoverished District 12.” 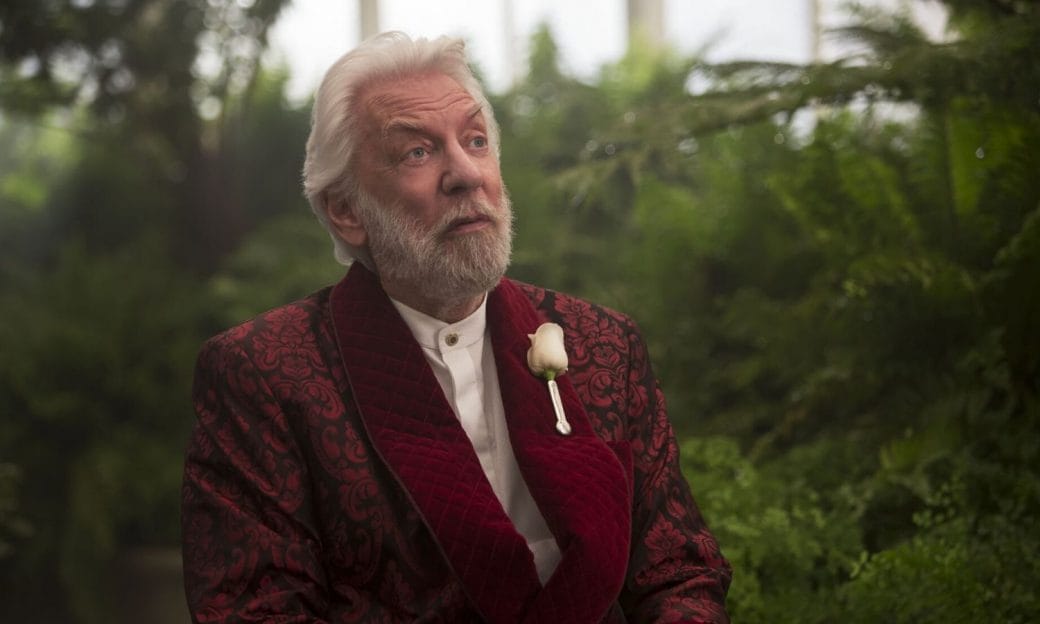 Destiny 2 might bring back special weapons for trials flawless rewards