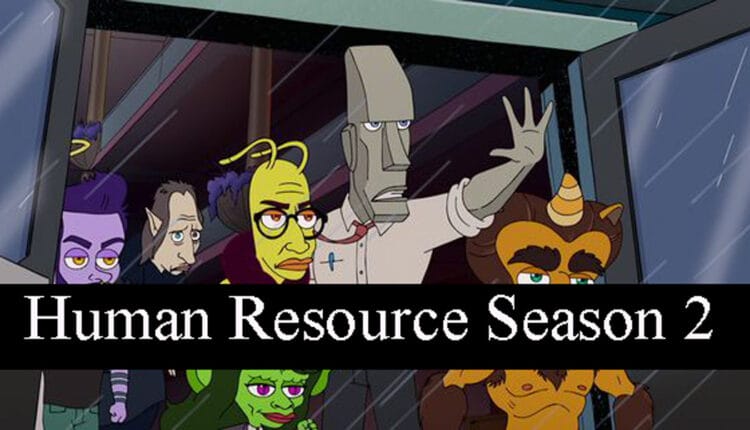 If you admired the hilarious adult animation Big Mouth, there are high chances for you to appreciate the recently released ‘Human Resources. Human Resources is released in 2022 and serves as the spin-off of the popular animation series. After the conclusion of the first season, the fans were already waiting to hear about Human Resources Season 2.

When it comes to adult animation shows, Big Mouth was a moderate or a beginner’s level series that mostly deals with an intriguing story. However, Human Resources is a bit different from its predecessor and the series will be going to deal with more mature content.

There is no wonder that Adult Animation series have already made massive hits around the world. Consider any anime series and they will be dealing with great popularity and have massive fandom all around the world.

Human Resources is going to deal with the “daily lives of creatures that help humans journey through life.”, the characters match the energy of the previous season as many of them are going to reprise in the spin-off. With the first season already marking its release on Netflix, the fans are highly intrigued by the release of the second season.

Human Resource Season 2: Will there be Another Season? Human resources just made it onto Netflix and even if some people are still binge-watching the animated series, there is a certain question regarding the renewal status. Fans have been wondering whether there will be another season of the show or not.

However, the official has finally spoken regarding this. With the first season finally concluding, Netflix has officially announced the renewal of the second season. Yes! You heard it right. Human Resources Season 2 is officially on the table.

Fans were not surprised to hear the announcement but rather the early announcement caught them off guard. Fans of the Human resource universe are already excited about the announcement and already feeling grateful that their hormone monster is coming back.

Human Resource Season 2 Release Date: When is it going to Release?

Unfortunately, there is no official release date for the show. Surely, the renewal of the show has finally happened but fans are already struggling to learn about the second season. The show is just confirmed and as the first season is released in 2022, it would be too soon to predict the confirmation for the second part.

You may also like: Top 10 Seasons Of ‘The Simpsons,’ According to IMDB Ratings

Human resources Season 2 has not updated the release date for the show. If there will be another season, we are expecting the show to release in 2023. As the Netflix series features the annual mode of releasing their show, it would be more convenient to look at 2023 as the day of releasing the show.

Human Resource Season 2 Cast: Who will be in it? 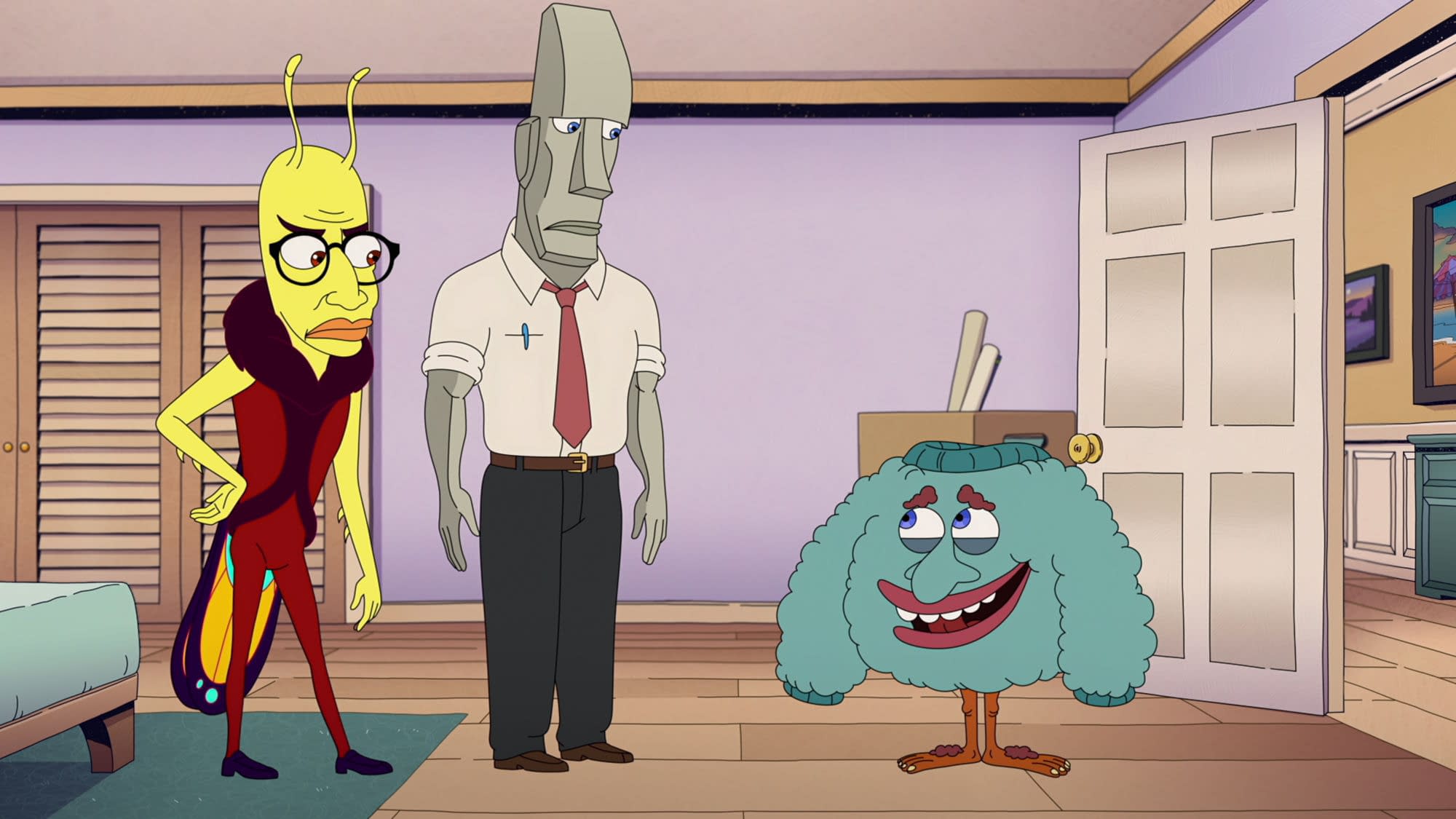 The characters of Human Resources steal the show and in the second season, we are already expecting the repairing of every single character back. In the second part, we will be going to see everyone coming back and reprising their role.

You may also like: Locke And Key Season 4: Why Netflix Cancelled The Fourth Part?

Along with this, there will be Ali Wong as Becca, Thandiwe Newton as Mona, Jemaine Clement as Simon Sex, Maria Bamford as Tito the Anxiety Mosquito, Rosie Perez as Petra the Ambition Gremlin, Henry Winkler as Keith, John Gemberling as Tyler, and Jean Smart as the Depression Kitty.

There is no official word on whether the series is going to cast some additional characters back or not. If there will be another season and the creator requires to put more people on the show, we might see some of the cast coming back.

Human Resource Season 2 Plot: What it will be About?

Human resources act as the spin-off of the popular animation series, Big Mouth, which further elaborates the life of Hormone Monsters which are part of human bodies, and showcases how their presence depends on us.

As the first part was already completed, fans came to know about a lot of things. Two of the most known characters were already making a lot of interesting things. We came to learn that Maury is pregnant. In the first season, most of the things followed the pregnancy and to everyone’s surprise, not everyone was shocked to hear about the pregnancy.

In the first season, we are wondering to learn more about certain things. There is a high potential that the second season gets dirtier and more mature for the people. There are already a lot of adult scenes shown in the first part and there is no doubt that the creators will be featuring more intimate scenes in the relationship.

The show is going to feature the life of every single character in the story, so, the viewers were going to see the Character and their high school life. Plus, they will be briefer about other characters and their personalities.

The official synopsis of the series reads, “From the inventive minds that brought us the award-winning adult animation favorite Big Mouth comes the even edgier and adult-it Human Resources. The spin-off pulls back the curtain on the daily lives of the creatures – Hormone Monsters, Depression Kitties, Shame Wizards, and many more – that help humans journey through every aspect of life from puberty to parenthood to the twilight years. It quickly becomes clear that though the protagonists are creatures, they have a lot of humanity themselves.

Like this article? Read more articles from our website Trending News Buzz and get all the latest updates about the upcoming world. Share this article with your friends who are deliberately waiting for Human Resources Season 2 and let them learn more about the show.