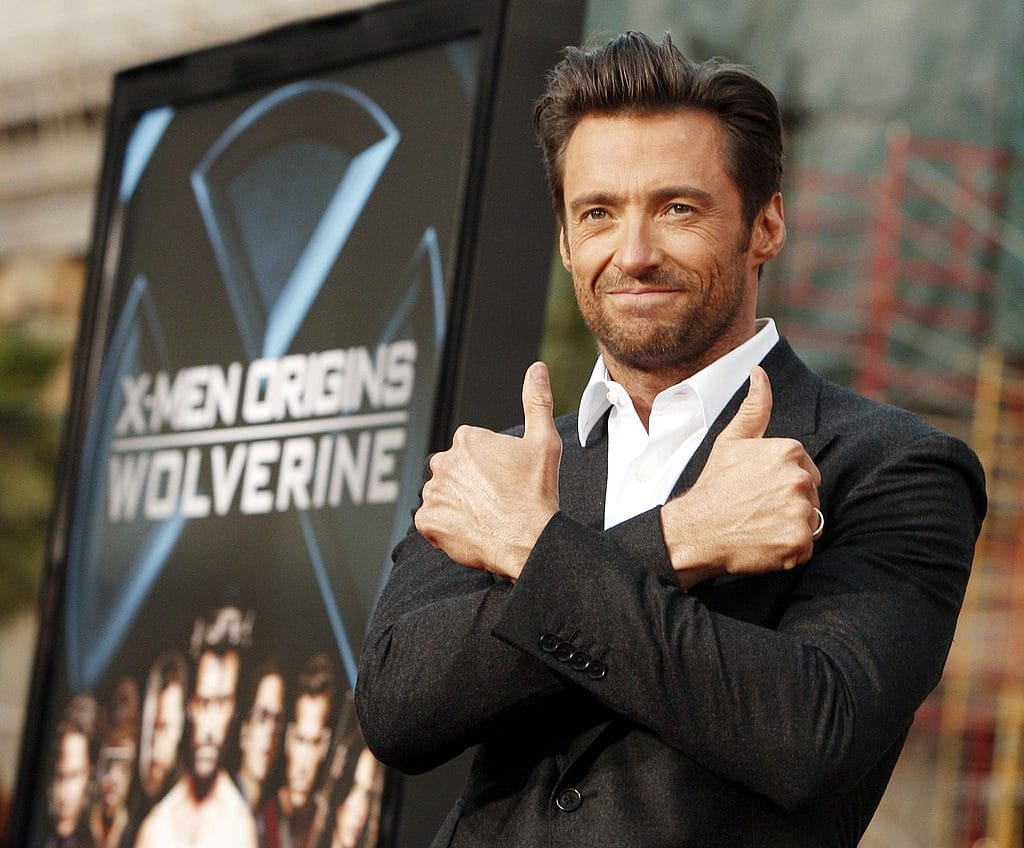 Hugh Jackman played the role of James Logan Howlett in Fox’s X-Men franchise for almost two decades. The actor has become synonymous with the character to the point that it’s hard for people to imagine anyone else playing the cigar-toting Canadian mutant. It has been a long journey considering how fans hated the casting when it was first announced in 1999.

Jackman’s tenure playing the character ended in 2017 with Logan. The film acted as a swansong not only for Jackman’s titular character but also Patrick Stewart’s Professor X. And as heartbreaking as Logan was, I couldn’t think of a better ending for the characters.

As perfect as Logan was though, fans have always wanted to see the X-Men interact with the wider Marvel Universe. In fact, plans were in place all the way back in 2002 for Jackman to cameo in Sam Raimi’s Spider-Man. But as we now know, that didn’t really pan out.

When Will The X-Men Show Up In The MCU?

With Disney’s acquisition of Fox, there is no doubt that X-Men are eventually going to be rebooted for the Marvel Cinematic Universe. But Kevin Feige has mentioned that those plans are way down the line and fans shouldn’t expect mutants to show up at least until Phase 5.

As fans anxiously await the arrival of mutants; Jackman revealed that he would have jumped at the chance of becoming the MCU’s Wolverine if Disney bought Fox earlier. This is what Jackman had to say when asked about his legacy as the character from an interview from IndieWire:

“I knew it was the right time for me to leave the party—not just for me, but for the character,” Jackman said. “Somebody else will pick it up and run with it. It’s too good of a character not to. It’s kind of like, you’re on your way home and your friend rings you and goes, ‘Oh, dude, a new DJ just came on and the music is awesome, are you going to come back?’ And you say, Sounds good but…no. They’re fine with someone else.” 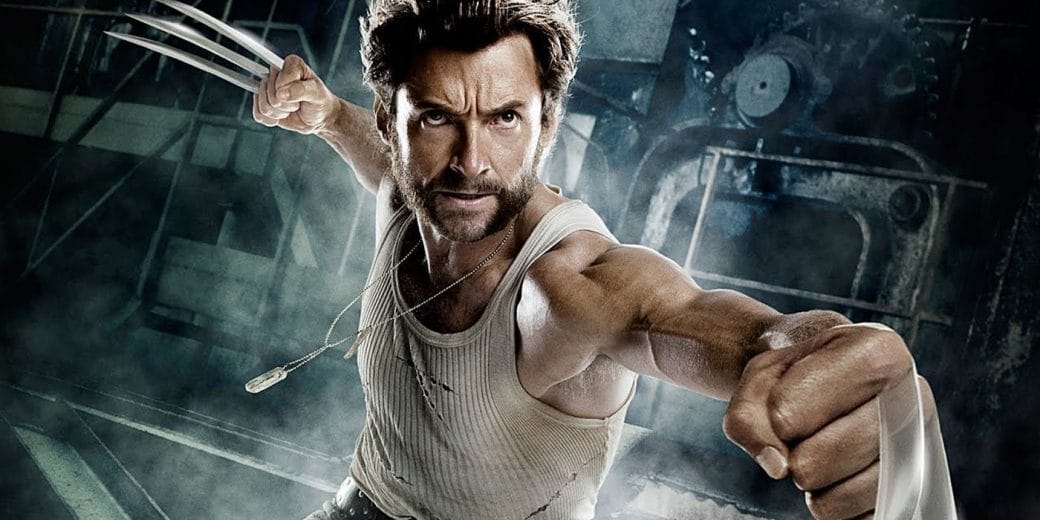