`Back in 2017, the world was introduced to the incredibly talented Dafne Keen after her standout role as Laura (X-23) in Logan. The actress has then gone on to a whole lot more; perhaps the most notable is her role as Lyra in the His Dark Materials TV adaption.

James Mangold and Hugh Jackman joined a watch-party of the film; and dropped quite a few interesting details about the film. They couldn’t quite help but gush over Keen’s performance as Laura in the film. The emotional relationship that Logan develops with his daughter over the course of the film is by and far one of the most moving moments of the film.

Jackman specifically recalled how he instantly knew that Keen was the right choice after she punched him during the audition.

Shame That X-23 Spinoff Was Cancelled 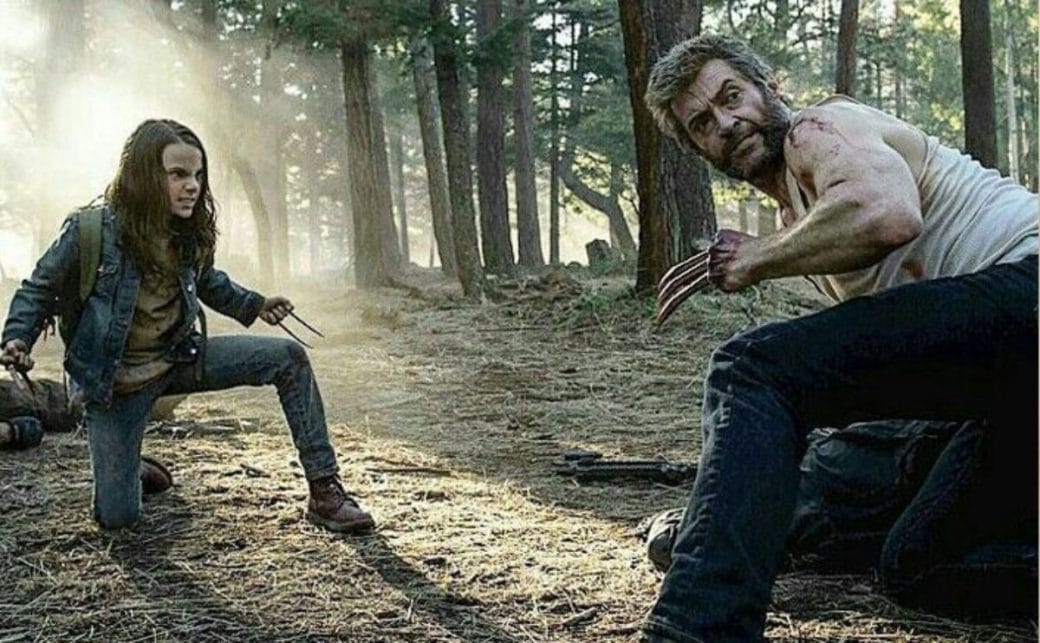 Mangold tweeted about Keen’s casting in the film, “There’s no way this film works without the remarkable Dafne Keen. By the film’s second half, the tables have turned & she is carrying the entire movie as Logan has retreated in sickness & self-doubt. & of course, she holds the final frame.“

That much is certainly true, as is the fact that X-23 is a killing machine, that won’t let any bad guys hurt her or the people she cares about.

Jackman recounted the time he knew Keen was the right fit, “When Jim Mangold came up with the character of Laura, and that the movie was going to, in essence, about family we were worried about finding the right fit. Until we met Dafne Keen. The first day we auditioned her … she punched me in the arm so hard, I was literally bruised the next day. Hired.”

Logan, for many, served as the swansong for the X-Men series. And I think we can safely ignore the underwhelming Dark Phoenix in favor of a film that bade farewell to Logan in a touchingly realistic way.

What Are the Different Ways to Improve Your Smile?