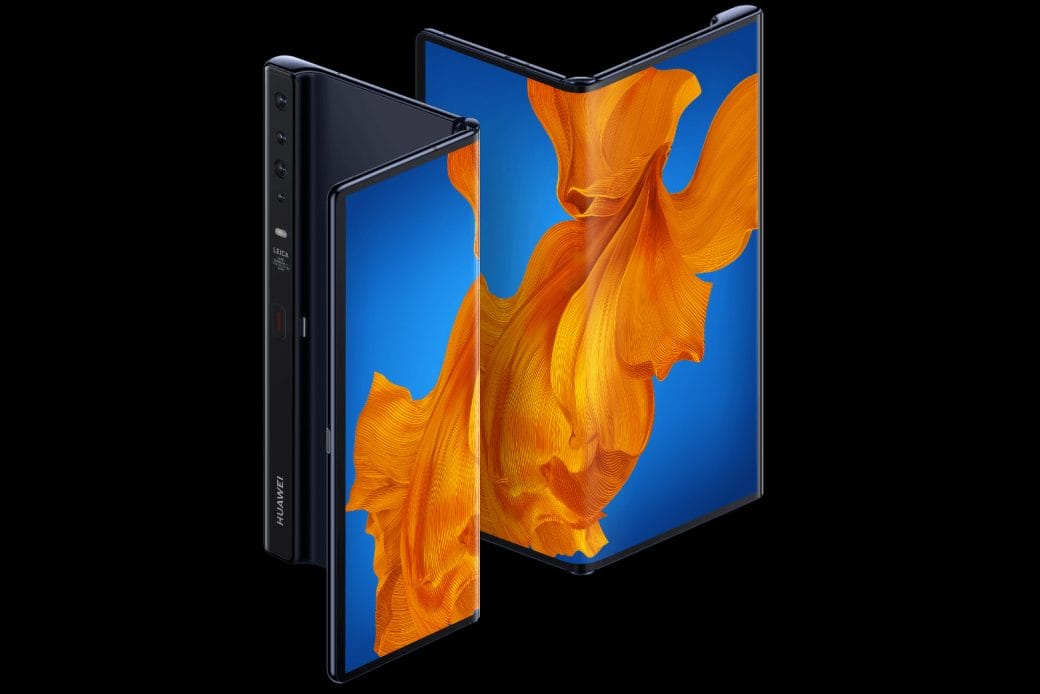 Huawei has released two foldable devices so far. The first one would be 2019s Huawei Mate X, while the second one is its successor, this year’s Mate XS. They seem to have adopted the Apple playbook on this one. That’s not only in the naming scheme using the “S” tag but also in practice. 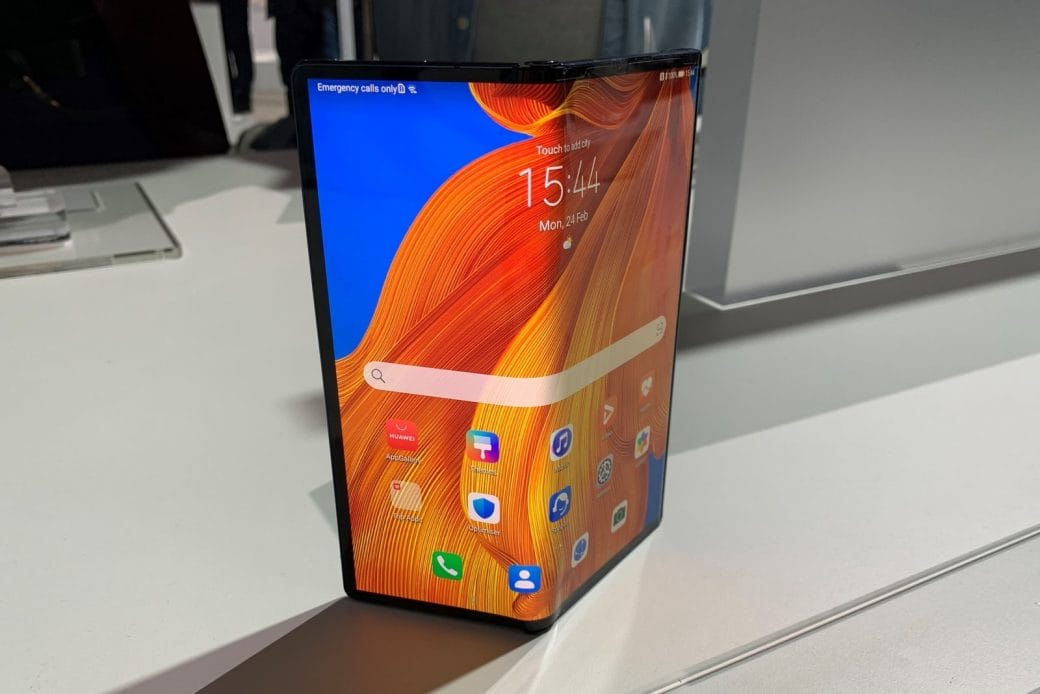 From the outside, the Mate X and Mate XS appear identical. Unlike most other folding devices on the market, the Mate X and XS don’t fold their displays inward. Instead, the device’s display is exposed to the outside at all times.

They both have the same 6.6-inch display on the front and a 6.38-inch display on the back. However, once you fold out the back portion of the screen into a tablet, you get a massive 8-inch screen with a resolution of 2200×2480. This design addresses issues that the Galaxy Fold and others have had. Those devices weren’t viable for use in their folded state.

Since the Mate XS folds the other way around, that’s not an issue it has. On the other hand, however, this means that the XS’ delicate folding screen is exposed to the elements at all times. 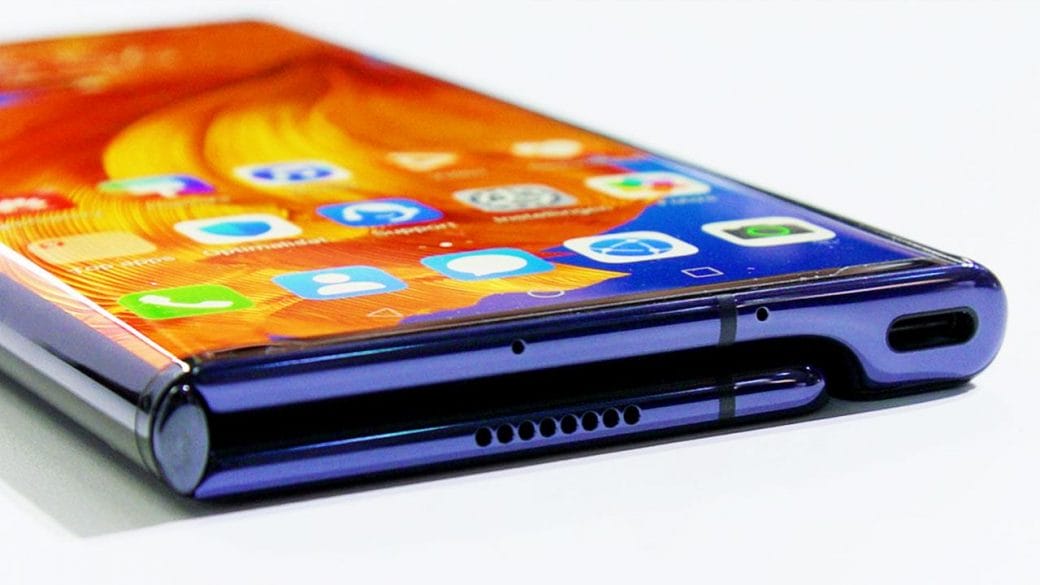 Huawei does claim to have reinforced its display with more layers of plastic. It’s still plastic, though, and it won’t be as durable as the traditional glass displays. Powering these massive screens is a 4500 mAh battery that comes with a 55-watt fast charger. This charger can supposedly fill up the battery from 0% to 85% in 30 minutes.

Under the hood, the Mate XS is a beast. The new Kirin 990 SoC is what powers it. This octa-core CPU also has a 5G modem built into it, unlike the Mate X’s Kirin 980. Add on top of that 8 GB RAM and 512 GB UFS 2.1 internal storage, and you have a device that screams through anything you can throw at it.

The cameras are also quite remarkable. There’s a primary 40MP sensor, an 8MP telephoto lens and a 16MP ultra-wide. Low light performance and video quality are all solid. Also, since the screen just folds out from the back, users can use these cameras to take selfies. 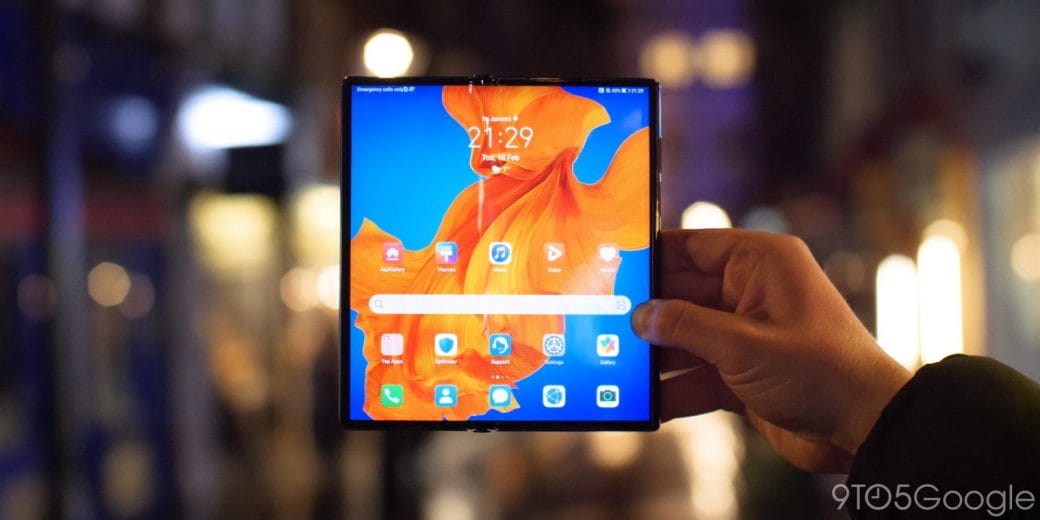 All of this incredible hardware does the Mate XS a lot of good. It’s the software, however, where this excellent device stumbles.

Since the US government has prevented American companies, such as Google, from working with Huawei, the phone’s operating system and app availability have suffered quite a bit.

While it runs an open-source version of Android 10, with the EMUI skin on top of it, none of the Google services that we’ve come to expect, such as Gmail, the Play Store, YouTube, etc. are available on it. 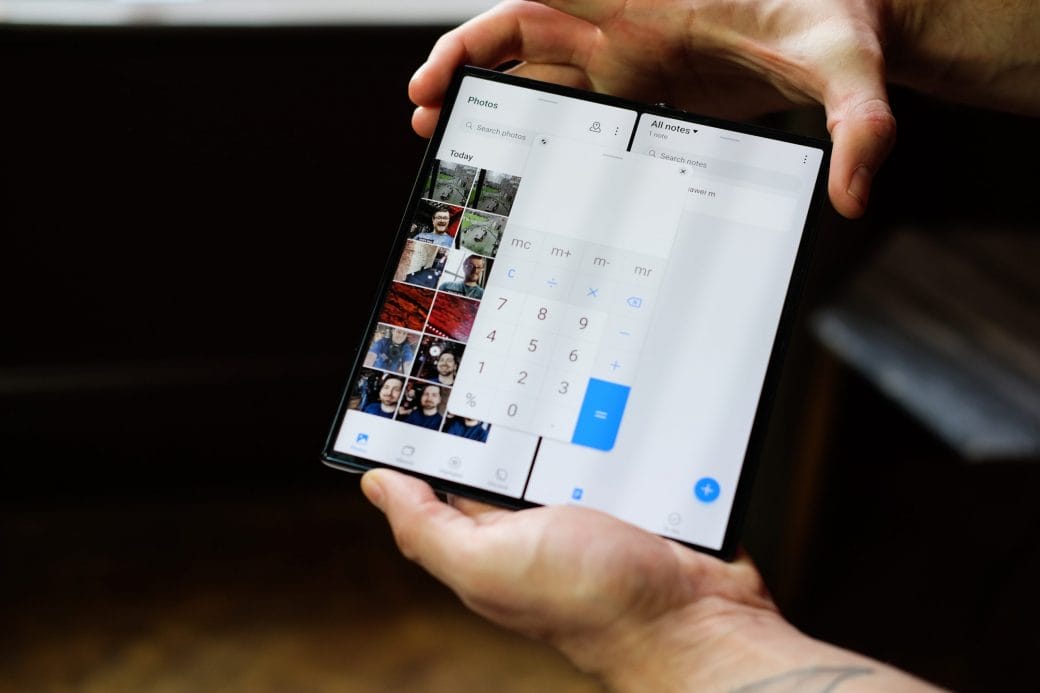 This makes using it on a day-to-day basis quite a challenge. Its excellent hardware is not enough to overcome these obstacles. Add on top of that eye-watering €2,499 price tag and the whole package becomes a tough pill to swallow.