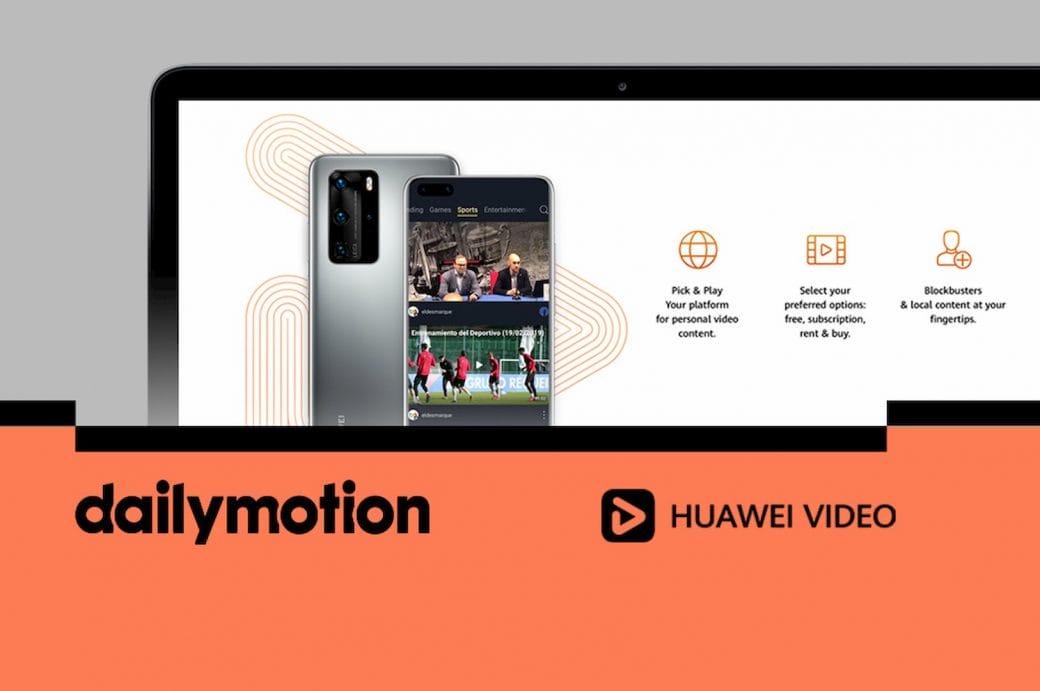 Huawei made a partnership with the video-sharing site Dailymotion. It is the world’s second-largest video sharing site after YouTube. The relationship between Dailymotion and Huawei happened because of the gap left by YouTube. Huawei cannot use YouTube because of the limitations made to utilizing the feature in its devices. After all, this will be an advantage for them to have a dedicated video player in their devices.

The technology of Dailymotion will be used in its own application for Huawei devices. Besides, the app gives a similar experience to YouTube. Users will be able to watch all videos available across the platform.

Also, Read  Battlefield 5: Mc Arthur Are Aiming To Put Out The Last Major Content Update For The Game This Summer 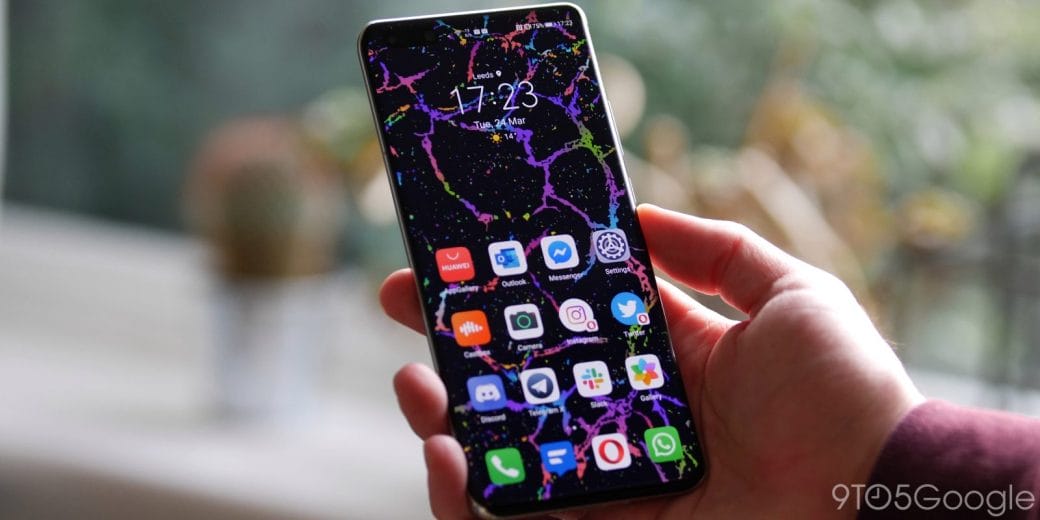 Dailymotion is not a familiar name among many of the common Internet users. But it is being used by millions of users and creators all around the world. Besides, they even make content for many well-known companies. MSN, Orange, and Bing are some of them on the list. Beyond this, there are many popular companies like Media Prima, One India, etc who make content for Dailymotion.

However, the hardest part for Huawei will be to convince people to use Dailymotion for their video requirements. Meanwhile, the users of Huawei device will be able to use YouTube through web browsers. After all, the partnership will surely increase the overall performance of the platform. More users will invest their time in new content like on YouTube.

Also, Read  Spotify: The Application Is Getting Rid Of 10,000 Song Limit In Library

Coronavirus: Scene’s From Inside Brazil’s City Worst Hit By The Coronavirus