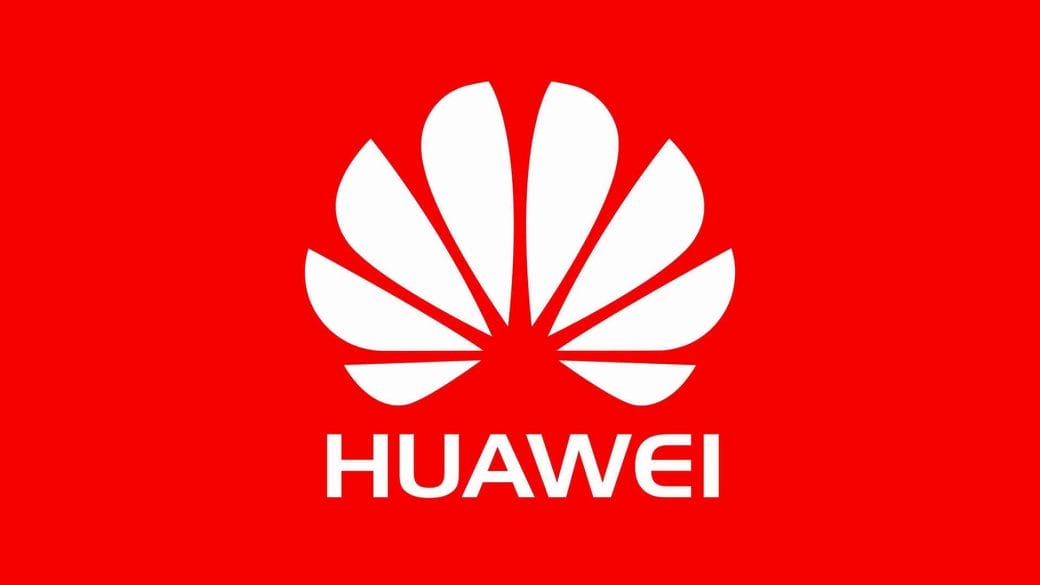 Tech world especially the graphics card industry is evolving faster than we thought. Leading technology companies are trying to give their best shots in the industry like Intel, Nvidia, and AMD, etc. Now it seems that these companies have a rival. Yes, Huawei is taking step towards the graphics card market as it is going to bring its first graphics card for servers.

It is a Chinese multinational company. The company has a worldwide reputation for its telecommunication equipment and smartphones. Ren Zhengfei founded this company in 1987. Now Huawei has reached to 170 countries across the world already. Huawei was the second-largest smartphone manufacturer in 2019 (first was Samsung Electronics). It is also one of the leading companies that are working on a 5G wireless network. 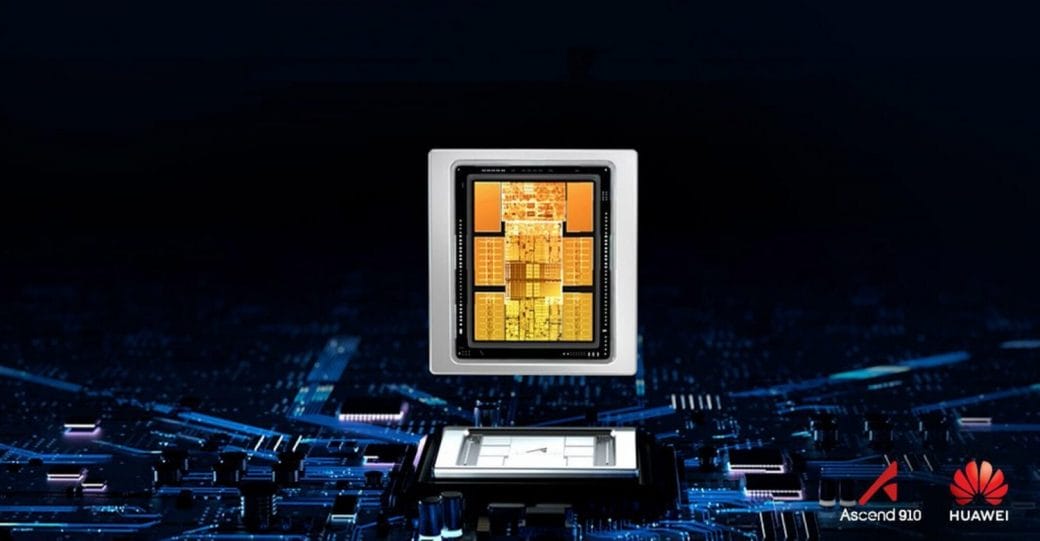 What Is Graphics Card?

Some of you who are not into tech-freak may wonder what this graphics card is. Well, a graphics card which is also known as a video card, is an expansion card. It generates a feed of output to computer monitor.  Sometimes people get confused between GPU and Graphics cards because GPU sometimes referred to as Video cards, although it is not the same thing.

Graphics cards look like a printed circuit board that needs to insert in an expansion slot. Some people use it via eGPUs which are a dedicated enclosure that is connected with the computer through a docking station or cables.

This card connects to the motherboard via one of the following – ISA, MCA, VLB, PCI, AGP, PCL-X, PCL-Express, etc.

We know that graphics cards for servers market are quite competitive. According to The Elec, the tech giant company Huawei is spinning a new Cloud and AI business for entering this market. Well, it seems the company is planning to compete against Nvidia Tesla GPUs. That’s why it will cost thousands of dollars.

It seems that the card will feature 910 AL Processor and twice faster than Nvidia Tesla V100. Although it will be a huge deal to customers because of its price even if has a long-term validity.

Go Through – Motorola: Motorola’s Flagship Phone “Edge Plus” Launch Planned To Be On 22 April

Playstation 4: Sony Encourages Social Distancing By Giving Out Two Free Games To All Players(Even Without PS Plus!)