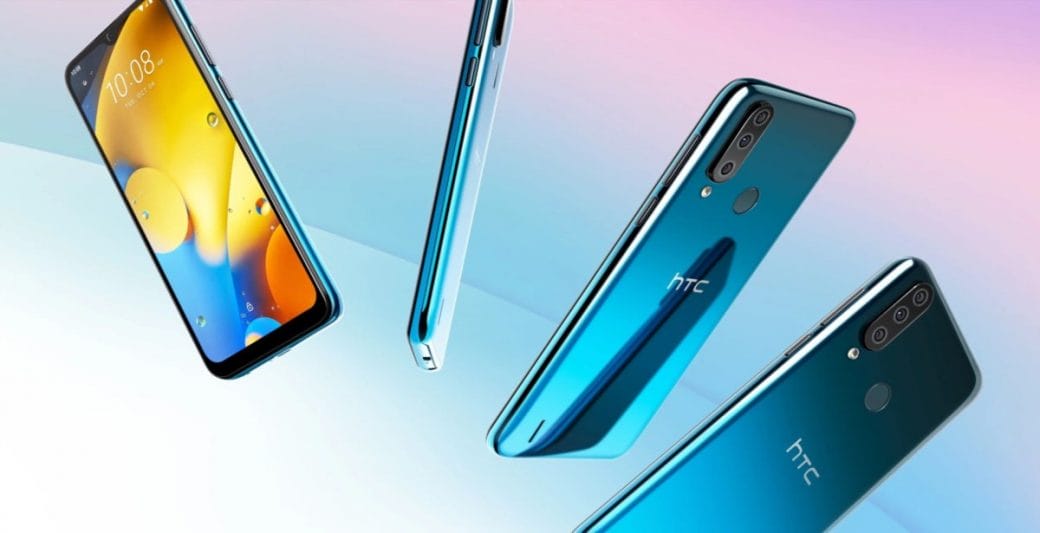 HTC Is Getting Ready TO Reveal Its New Desire 20 Pro

Before many of these leading smartphone manufacturers were started about the thoughts about smartphones. HTC was one of the major smartphone rivals for Apple, Blackberry, and Samsung. However, lately, there were no signs of HTC smartphones with the latest features and technology. Moreover, this made many of the people think that HTC stopped smartphone production. But it’s not the real case.

HTC still makes smartphones and it is going to unveil its latest model named Desire 20 Pro. Besides, this will be the first device from HTC to feature Android 10. The once leading smartphone manufacturer was obtaining various certifications for the revealing of the new model. According to the company officials, the phone will be officially unveiled on June 16. 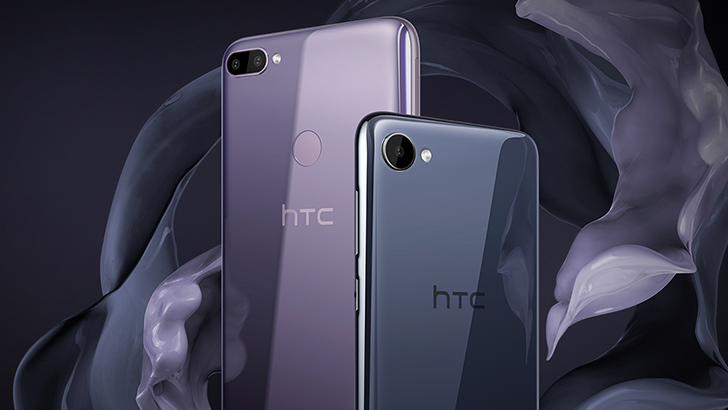 The device outline available on sites shows that it will come with a punch-hole front camera system on the top left of the display. Besides, it will not have in-display fingerprint scanner. After all, this will be the first-ever punch-hole camera model of HTC. Once HTC was the brand that looked forward to more advanced selfie features with its new models.

According to the leaks, the phone will feature a fingerprint scanner on the back. Besu=ides, it will be powered by Snapdragon 660 or 665 SoC, paired with 6GB RAM.

Also, Read  A Leap of 16 Years, NFL Is Now Gearing Up With 2K Again To Make A Football Video Game

Twitter Starting To Fact-Check All Tweets Related To 5G