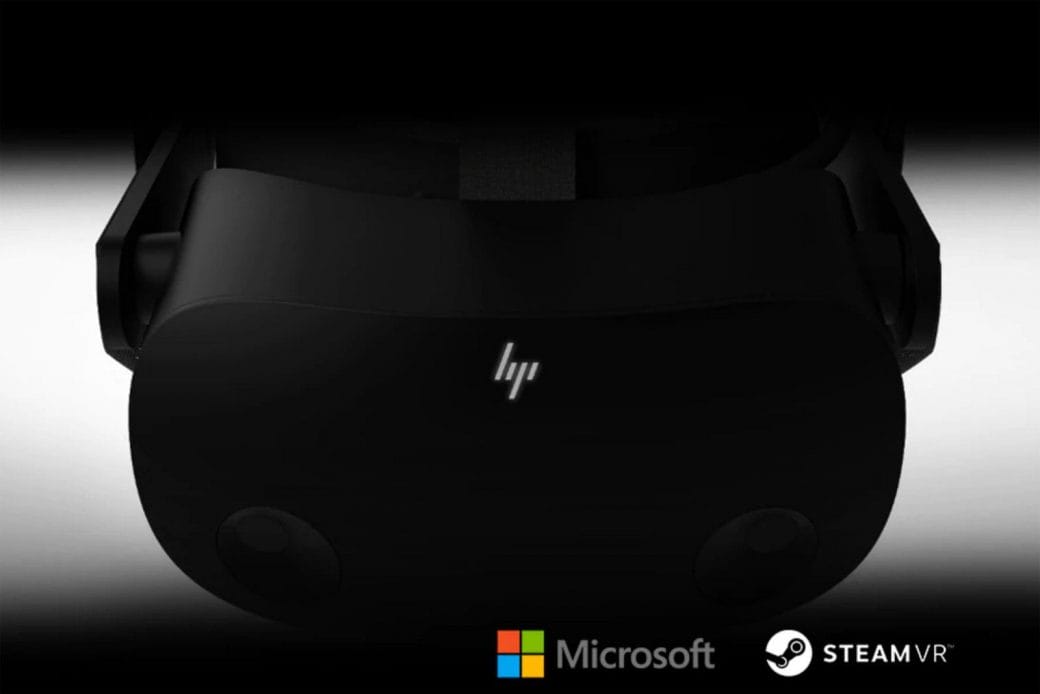 HP is building a new virtual reality headset in collaboration with Microsoft and Valve. The current title of the product is “Next-Gen HP VR Headset”. Besides, this has its store page. A teaser trailer had released earlier. After all, this product is born from HP’s collaboration with Microsoft and Valve. That ensures a comfortable and compatible VR experience.

Valve previously collaborated with HTC for a headset called Vive. Although, the company has its internally-designed Valve index headset. VR fans are already excited about the product. Valve has its own top-line experience in virtual reality products. Although, it allows other companies to join with them in that space.

So, HP + Microsoft + SteamVR have all teamed up for this "no compromise" VR headset in "anticipation Half-Life: Alyx." 🤷‍♂️👀

I have no idea what it all means, but you can sign up at https://t.co/mal7yk9TpD I guess. pic.twitter.com/V7swY1rfUo

This may be compatible with all the Valve Index controllers. Or it may contain its control solutions. We have only seen the renders of the headset. The trailer does not provide much information about the product. But it says no compromises. The new VR headset will be an HMD ( Head-Mounted Display) device.

Also, Read  Windows 10: Everything You Need To Know About The New April 2020 Update

Only a minimal amount of details are revealed in the trailer video. So, you have to wait a little more for sufficient details to know about it. The company shows the product as the new standard in VR. One thing is sure that this will be an interesting year for the VR games industry. One of the most infamous VR game is Half-Life: Alyx. 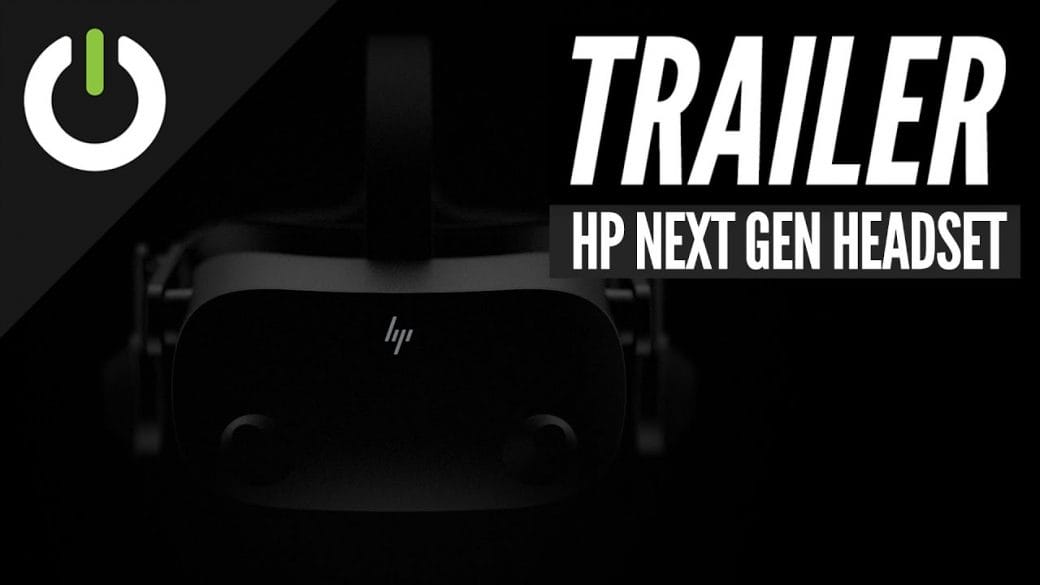 A partial image of the product is the only available now. There is no much information about it in any sites other than HP’s website. However, one thing is sure that the new product will be more consumer-focused than its earlier VR headsets. Above all, it is sure that HP is looking for an absolute blast in the VR industry. That will surely happen because of its collaboration with Microsoft and Valve.