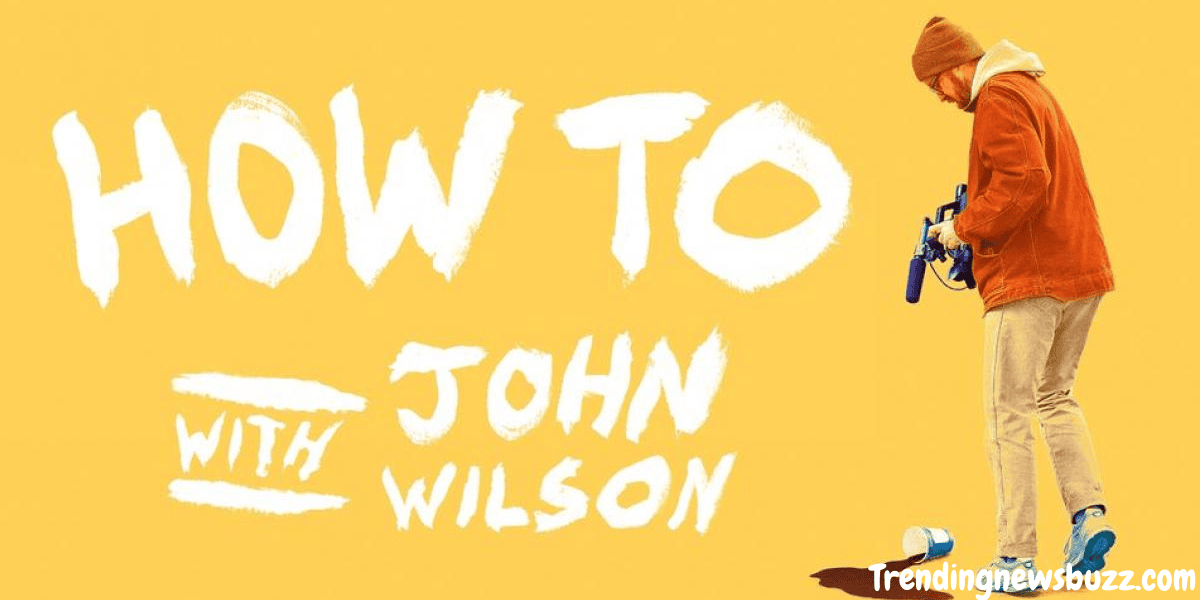 Willing to watch the show again for the second season along with its first season of How to with John Wilson on HBO? Then you came to the right place to know everything as the first season of John Wilson was a hit and earned good ratings and now the show is coming with a more interesting and simple story or the tasks which you are facing in your life and in this show it was shown by John Wilson.

The series shows the curiosity of Wilson to find views of the New York people by moving and taking his camera from street to street to to know habits and what people are doing.

He is the host and the executive producer of this series which already premiered for the second season from November 26, 2021. There are 6 episodes in each season.

You have already noticed that each episode of the series is small and starts with a simple question and ends with an inquiry or the solution. He takes his camera to the street to know more about the things which are happening and tells how humans face them. 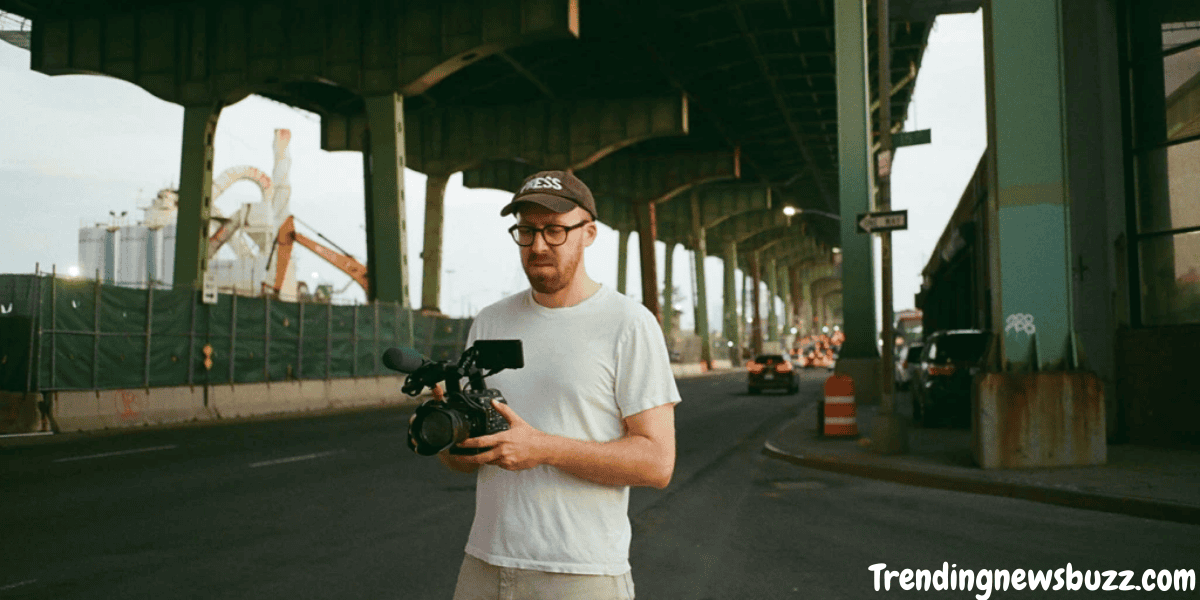 I also enjoy the journey of the Wilson and enjoy the show as it also provides us lessons in our life. His work is to clear and ask things from the people and how they feel the pain which happened.

You can say that it is the show to do simple and small talks like how to improve your memory or how to split the check and many more. This is the show in which “How to” is explained by giving everyday examples.

Read More: It means you are going to see the older Adam do time travel to come back in the past and find information which was left by his late father to save the earth with the help of younger Adam.  The Adam Project (2022): Sci-Fi Time Travel Movie!

How to With John Wilson Season 2: Release Date

It is the latest 2020 year Thriller and black Comedy movie in which a greedy or shark or you can call her a hustler woman tricks people and takes over properties of older people and she does it in an easy way by taking permission from the court in the name of taking care of old people. Read more: I Care A Lot: Black Comedy Thriller Movie. Release Date | Watch | Story!

How to With John Wilson Season 2: Trailer

How to With John Wilson Ratings and Reviews

On IMDB How to With John Wilson series received 8.7 ratings out of 10 and on that you will also see the popularity of this show is increasing day by day and now its second season is premiering on HBO Max.

If I talk about the top rated episode from the first season then it was episode 6 titled How to Cook the Perfect Risotto.

Love this funny, awkward, and interesting documentary by John Wilson. Everything starts with “How To”. It is a brilliant Show, the series is a perfect mix of tragedy with comedy and there are lots of positive reviews about this series.

On Metascore it earned 92 score based on 4 critic reviews.

How to With John Wilson Watch 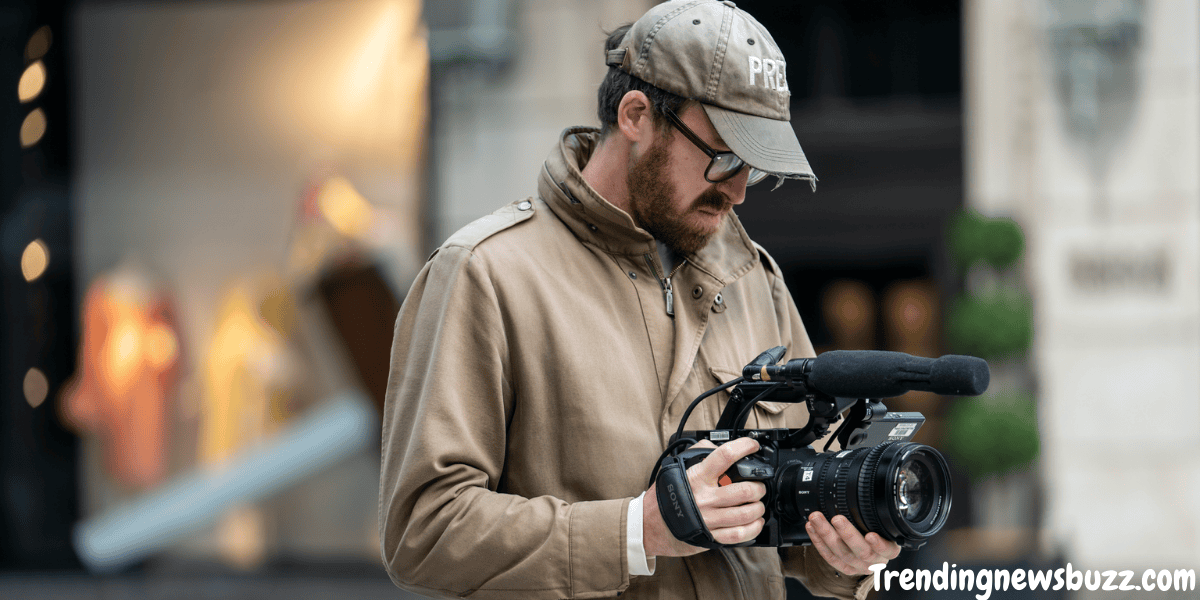 You can stream this documentary of John Wilson on HBO MAX, Hulu and on Youtube TV.

If you are watching this show, then you will love each episode of How to With John Wilson as it is an amazing and comedy documentary of John Wilson.

So, keep watching its new season along with its previous one and also have a look at our latest articles on comedy, thriller, mystery series or movies.

Read More: Watch Unhinged 2020 thriller and Action film by Derrick Borte in which main antagonist or the character Tom Cooper is mentally disturbed and takes the revenge from his ex-wife and her boyfriend along with other victim which came in his way. Unhinged 2020 American Thriller Movie Starring Russell Crowe!