Trending News Buzz
Home Entertainment How I Met Your Father Reveals the First Look Cast of the... 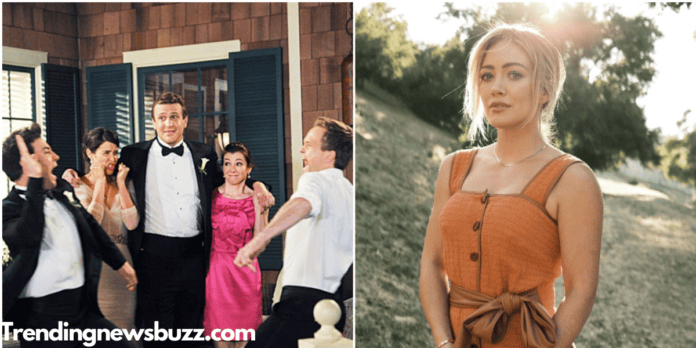 The new sitcom which is sequel to the sitcom of How I Met Your Mother” is on the way to come in the early of 2022 on Hulu. In this Hilary Duff as Sophie tells her son along with her close friends that how and where she met his father.

While Sophie’s friends are figuring out how to fall in love in the age of dating apps and what they are doing and wants in their lives which has limitless options. Isaac Aptaker and Elizabeth Berger are the showrunners of the upcoming show which will come next year and in this, they set the sequence in a good manner where the main character walks the Brooklyn Bridge, New York with her friends.

Rather shooting the series here and there and also in other countries, directors decided to shoot in local areas with the stars and on the virtual stage so that walking seens and other things looks real to the audience.

It was said by the producer, Pamela Fryman that, “ I was able to spend the day in Burbank shooting a scene on the Brooklyn Bridge”. 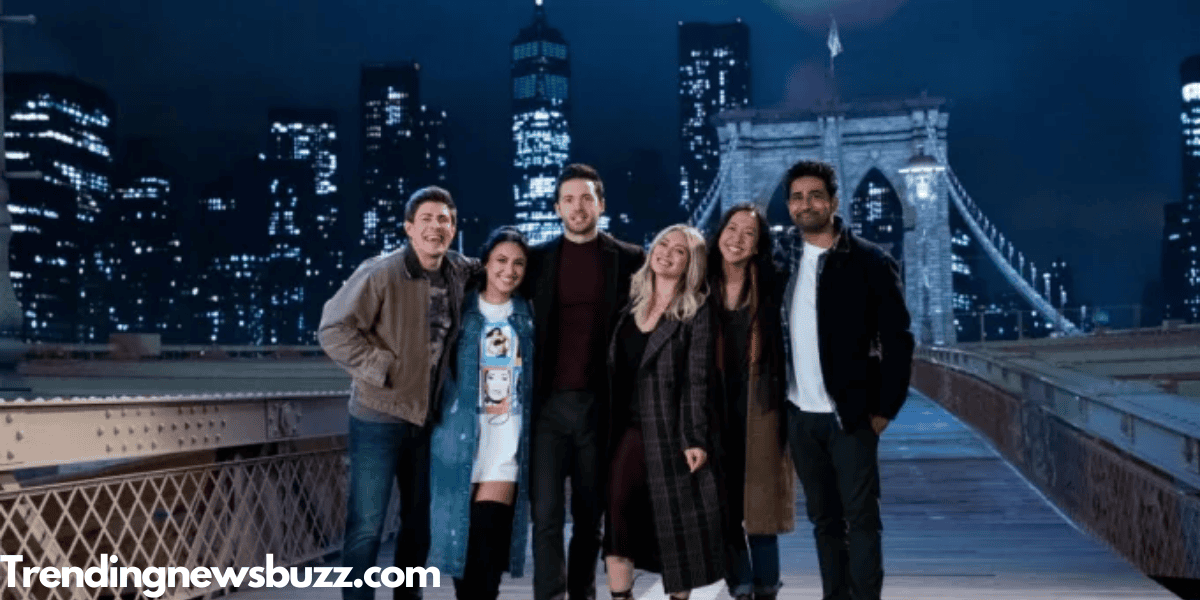 “ The Logistics and price tag of shooting on location ( even when there’s not a pandemic) would have made this scene impossible- but thanks to this new technology the scene is in the can” as with the help of new technology director can shoot and took the advantage of the Infinity stage which helps them to do what they can’t do by shooting in other locations across the countries.

The circle began aired from January 1, 2020 and concluded on January 15, 2020 and after 2 months Netflix gave its way to renew it for two new seasons as the first season is successful ran which is hosted by Michelle Buteau. Read More: The Circle Season 1: Release Date | Cast | Winner | Many More!

With the help of virtual technology entertainment industry is so benefited because at the time of lockdown in the pandemic stars and other crew members can’t travel to show the series but with the help of it all things can be created and made in studios.

As there are lot of series produced in a year and if anyone wants to rent this virtual technology then they can also use the Infinity Stage 1 for their work as it is also available for them by paying rent.

The upcoming sequel to HIMYM, is expected the come in 2022 as It was told above which includes Duff, Kim Cattral, Chris Lowell, Tom Ainsley, Tien Tran, Francia Raisa and Suraj Sharma. 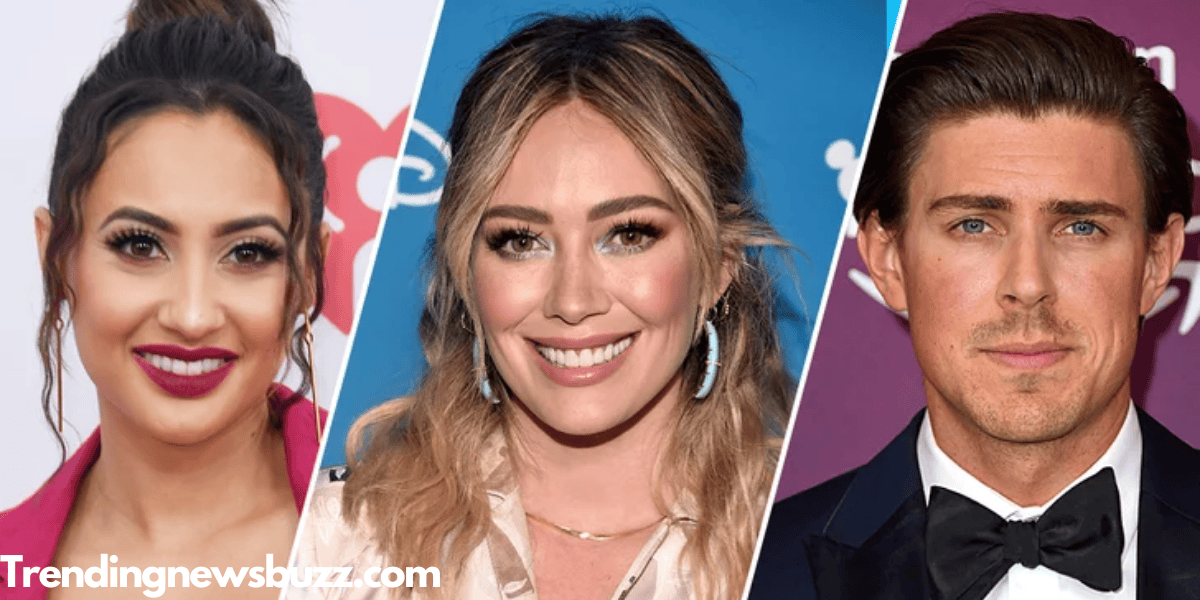 All the characters and the stars are standing on the Bridge but actually they are not their and all is done which the help of virtual stage and the technology the production team used which looks real background.

Hilary Duff is also serves as the producer of the show even as the star performing in the upcoming show.

Isaac along with Elizabeth said “Carter and Craig’s iconic original series revolutionised the half-hour comedy, and we are so honoured to be carrying the torch forward for the next generation- and with Hilary Duff no less!”

Audience also can’t wait for a longer to wait this interesting comedy sitcom which is confirmed to release on Hulu in the US, but UK confirmation is still pending.

It is the latest 2020 year Thriller and black Comedy movie in which a greedy or shark or you can call her a hustler woman tricks people and takes over properties of older people….  Read More: I Care A Lot: Black Comedy Thriller Movie. Release Date | Watch | Story!