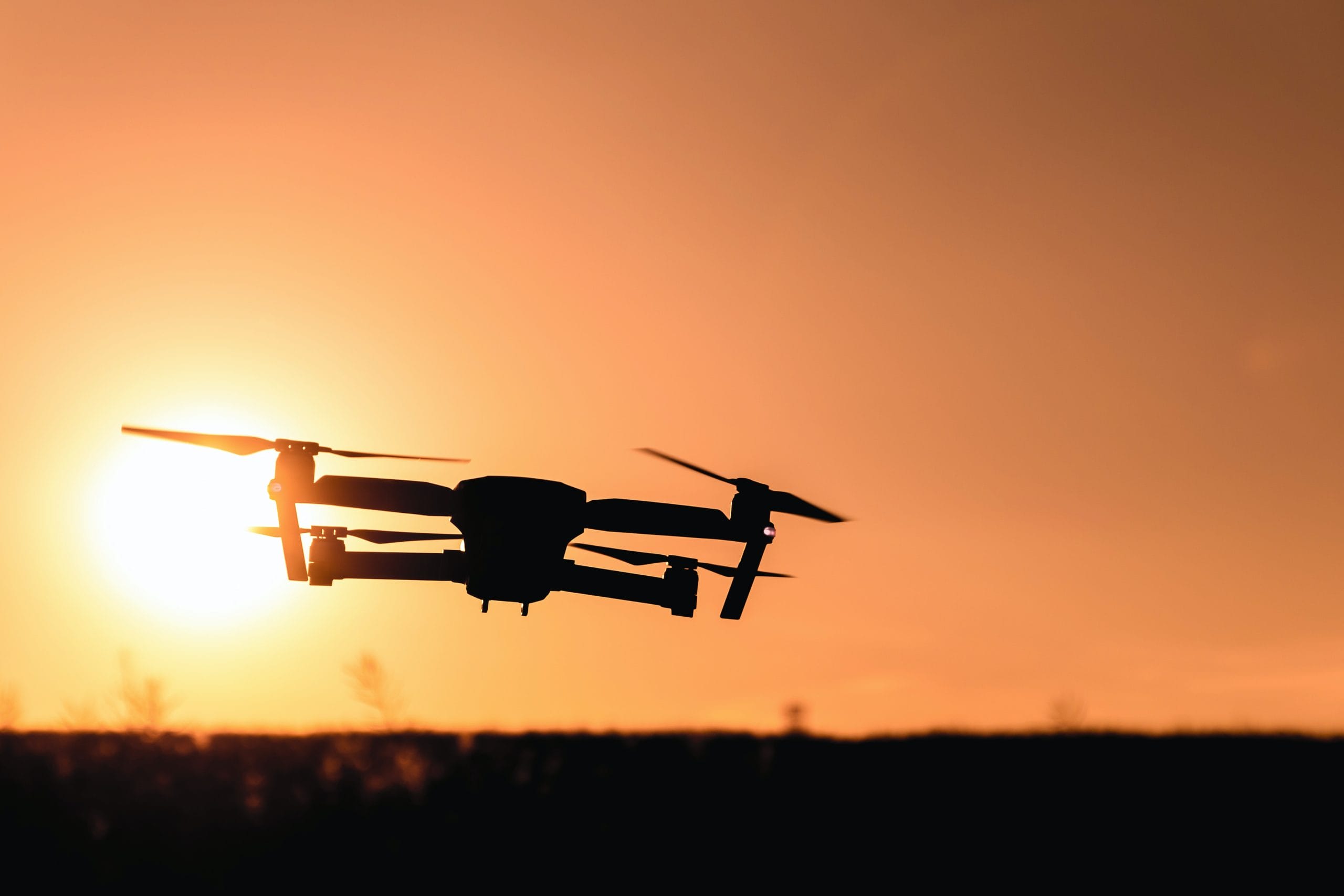 How Drones Can Change The Agriculture Industry

The practical application for Unmanned Aerial Vehicles (UAVs), better known as drones, in the agriculture sector has been expanding at a steady rate. Experts predict that drones are going to make the agricultural sector more efficient than ever before. According to a study conducted by Informa Economics and Measure, farmers could save an estimated $1.3 billion annually by using these aerial devices to increase crop yield and reduce input cost. With the improved drone technology, the agriculture business can drastically change and this has been proven by farms that have embraced it. Here’s how drones can change the agriculture business based on facts.

It is essential to assess crop health in order to control pathogens that may damage your crops. Drones carry devices that scan crops using both visible and near-infrared light. These devices detect the plants that reflect the different amounts of NIR light and green light thus producing multispectral images that indicate their health. Discovering these diseases as soon as possible enables farmers to look for a precise remedy.

David Schmale, a Virginia-based farmer and scientist who runs the Schmale Laboratory at Virginia Tech, uses drones to track down pathogens before they even land. He has managed to capture the airborne fungus of Fusarium graminearum which is a great threat to wheat and corn and can travel hundreds of kilometers. He also uses air sampling whenever he discovers pathogens in a neighboring country.

Vast field assessment is the biggest obstacle in farming as it takes a lot of time and manpower. Drones can remedy this, take stock, and inspect for slow-growing crops among other problems. To produce color contrast images that highlight these problems, drones have sensors that measure wavelengths of light that are absorbed and reflected by crops. The images produced include Normalized Difference Vegetation Index (NDVI). These drone sensors can not only tell apart crops, soil, and forest but also sick plants since they reflect light differently.

To make the monitoring process even more effective, many farmers are in favor of combining drones with the use of heavy machinery. In other words, combines, tractors and other robust farming equipment can still be very useful when assessing crops. One important detail to pay attention to however, is functionality. Besides a smooth running engine, assessing the state of your rubber tracks is also important before going out on the field.

Drones are successfully used as farming equipment in huge cattle ranches to keep track of the livestock and survey where fences should be fixed. Drones that are fitted with night-capable cameras with HD thermal imagers can be used to survey intruder-animals in the herd. Such drones are also used to track poachers in the home of the one-horned rhino, Kaziranga National Park. The park is also a home for tigers, elephants, and other wildlife. Therefore, the use of drones to monitor poaching activities in the park not only protects the endangered one-horned rhino population but also other wildlife.

There are developed pollen-dumping drones that have already helped in the pollination of apple orchards, almond, and cherry pollen grains. The developer claims that the drone can raise the pollination rate by 24% to 65%, though the claim is yet to be verified by an outside analysis. New York-based orchard farmers are however optimistic of the usefulness of the drones. These farmers will be able to tell the effectiveness of drones at the end of the harvest by comparing yields.

Since many fields aren’t uniformly flat, some parts are likely to dry out faster than others or get insufficient irrigation. Drones with thermal, hyperspectral, or multispectral sensors can identify the dry parts of the field. They can also detect leakage in irrigation canals and equipment. Additionally, using airborne laser scanning technologies, farmers can get access to their field’s topography through high-quality photos that are stitched together into 3D maps.

Equipped with this knowledge of how drones can have a great impact in the agricultural field, it is high time farmers changed the way they operate. They should not only mitigate the climatic effects but also see the economic loss prevention that drones bring. Drone technology is promising sustainability in the near future.

Future Casino Trends That May Affect the Market

Tip for Creating the Best Logos- Use a Logo Maker Tool