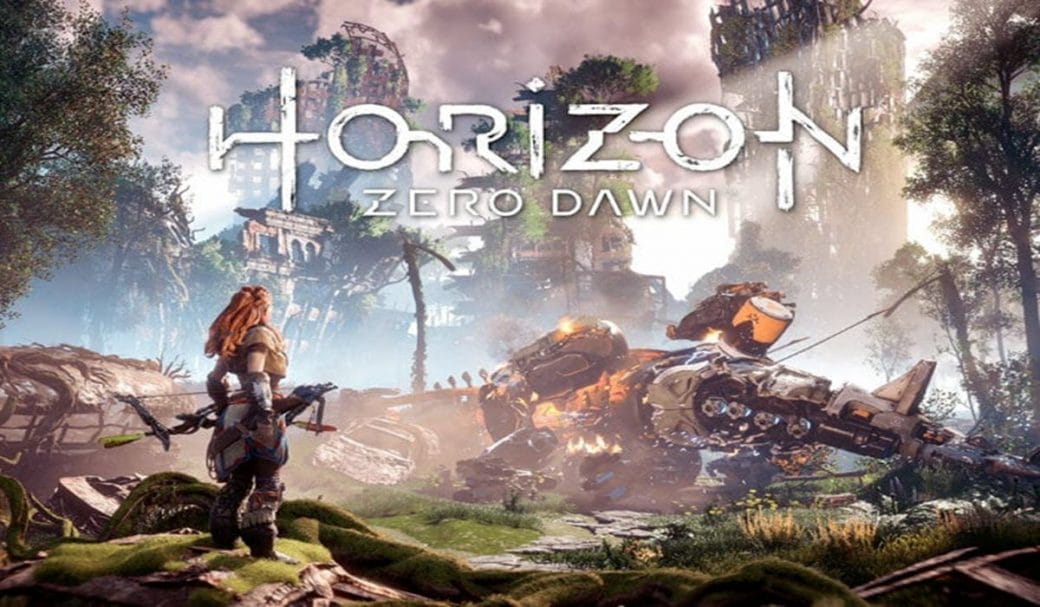 One of the strengths that consoles have is with their collection of exclusive games. Experiences that the player can enjoy only if they own a particular game system. Sony, with the PlayStation 4, has been dominating in this regard.

Incredible exclusive titles such as Spider-Man, The Last Of Us, Uncharted, God Of War – only playable on PS4. Come this summer, however, that will no longer be true for one of the PlayStation 4’s most beloved titles. 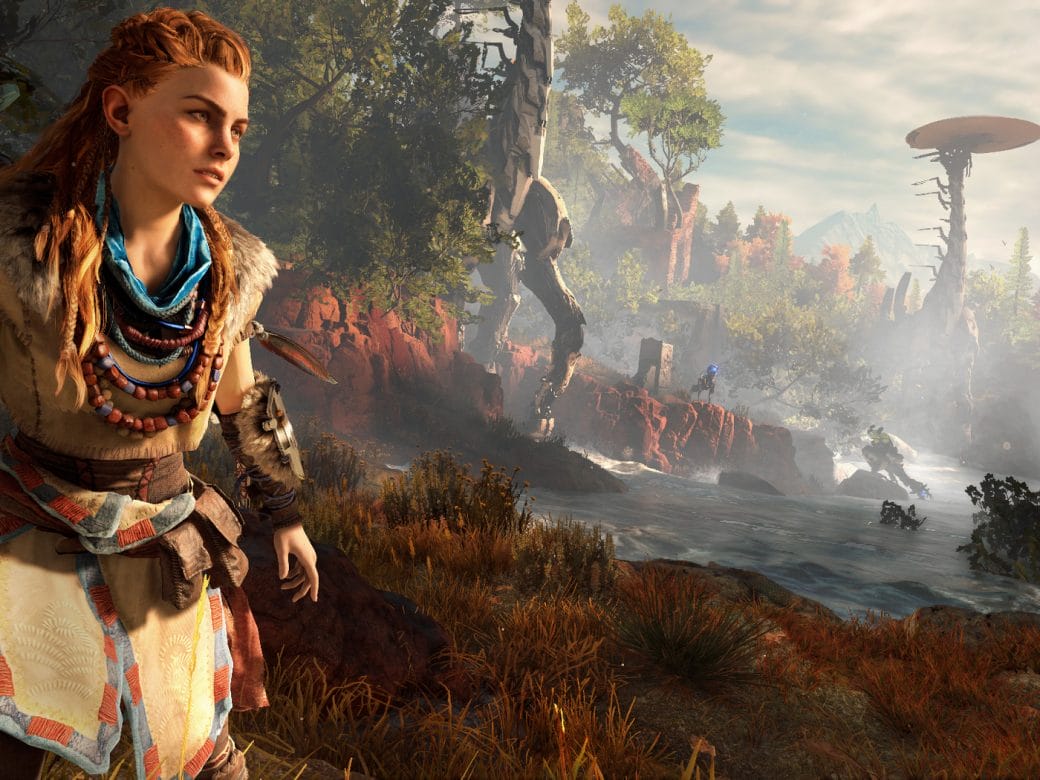 Making The Jump To PC

It has now been confirmed that Guerilla Games’ 2017 title Horizon Zero Dawn is coming to PC. Head of Sony’s Worldwide Studios, Hermen Hulst, confirmed this in an interview with the PlayStation Blog.

Hulst was part of the team at Guerilla which made Horizon Zero Dawn in the first place. He served as the Managing Director on that project, before taking the promotion to become the Head of Sony’s Worldwide Studios. 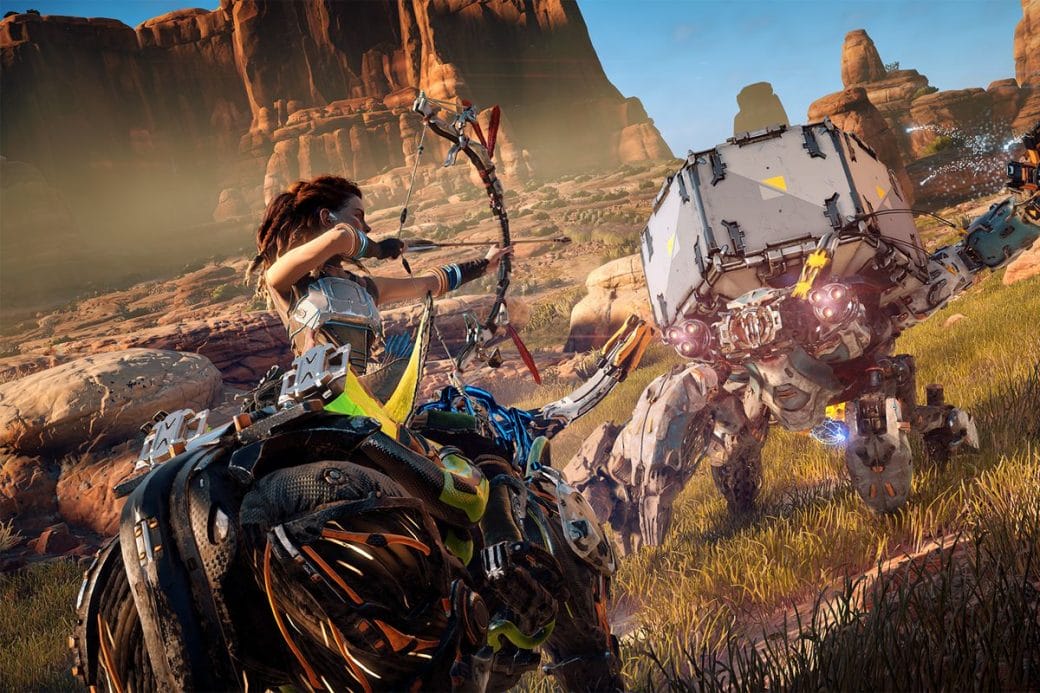 This is in contrast to what Microsoft’s Xbox is up to. Their exclusive titles are now available simultaneously on both the Xbox One and Windows PCs. Microsoft themselves own both Windows and Xbox, so that’s a smaller bridge to cross.

This is fantastic news for PC fans. They will finally get their hands on one of the PlayStation 4’s best games. Not only will this introduce a whole new set of players to an incredible open-world action RPG, but it will also further the PlayStation’s reputation as one of the best platforms for story-driven video games. 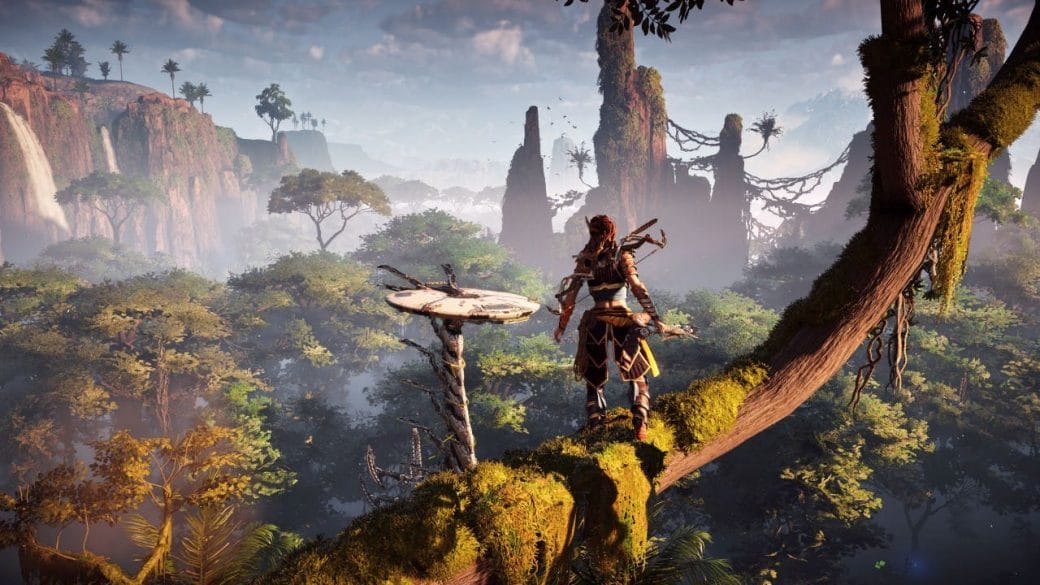 Following Aloy’s story in this futuristic world as she hunts animistic machines and creates weapons using their scrap is an absolute delight. Horizon Zero Dawn is also one of the PS4’s best-looking titles. With the freedom that the PC platform offers, it could make for possibly the most graphically beautiful games ever made.

For now, Horizon Zero Dawn is only available on the PlayStation 4.

No Time To Die: Daniel Craig flaunts His 007 Body In New GQ Cover