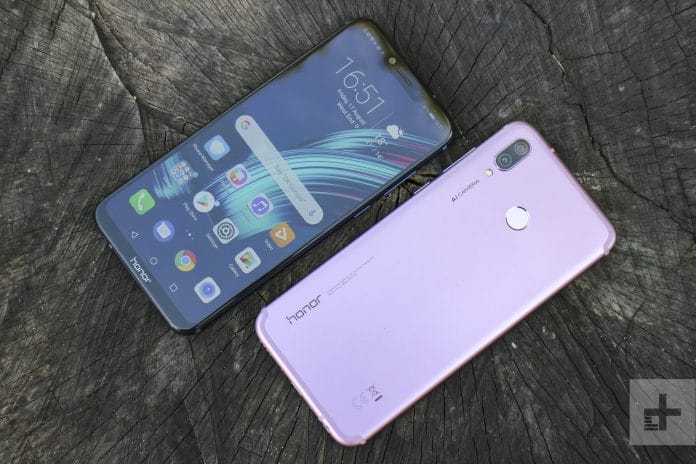 This is not about the Honor Play 4T and Play 4T Pro. Instead, it is about a new model that is being cooked in Honor. The company is all set for a June 3 announcement of another pair of devices in its Play Lineup. These ones are called Play 4 and Play 4 Pro. Moreover, both Play 4T and Play 4 are very different devices.

After all, the Play 4T and 4T Pro are already official. Recently a company official showed three different colors of the upcoming Honor Play 4. Some rumors suggest that the model comes with a 6.81-inch, 1080*2400 pixel LCD display. Besides, the storage options are expected to be 64GB, 128GB, and 256GB along with RAM specs of 4GB, 6GB, and 8Gb.

More Details About The Honor Play 4

According to the unofficial reports, the Honor Play 4 is coming with a quad main camera. The main camera setup will contain a 64MP main camera, a secondary camera of 8MP along with 2 additional 2MP sensors. One may be a depth sensor and the other may be a macro. Besides, the device comes with a punch-hole front camera setup with a 16MP camera. 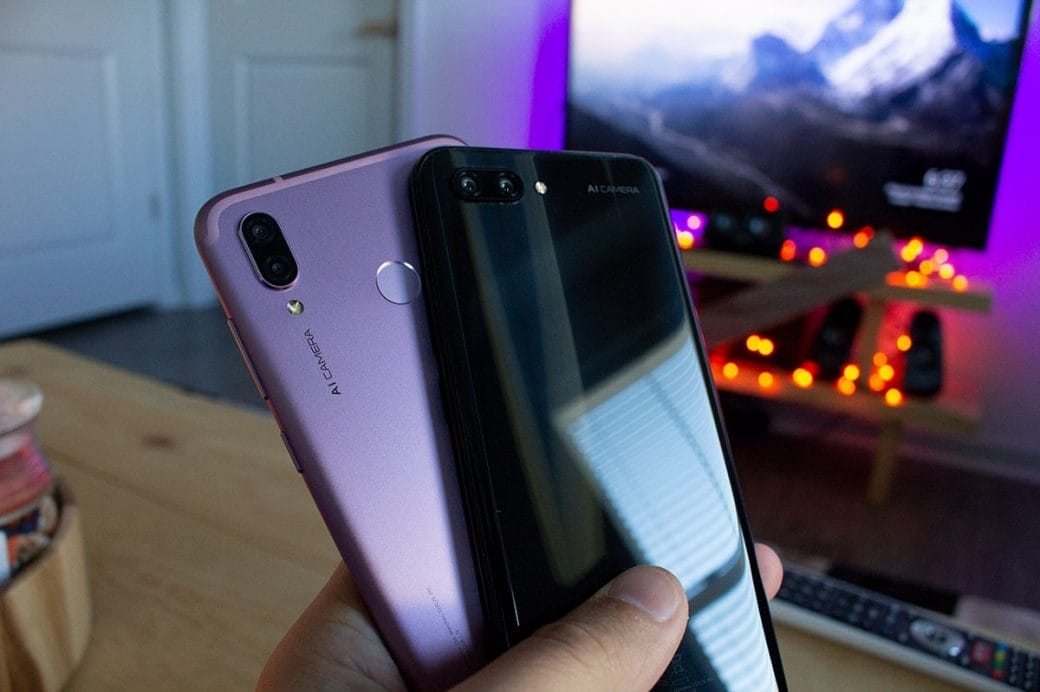 The details about the chipset are a mystery but it is known that the device will feature an octa-core processor.