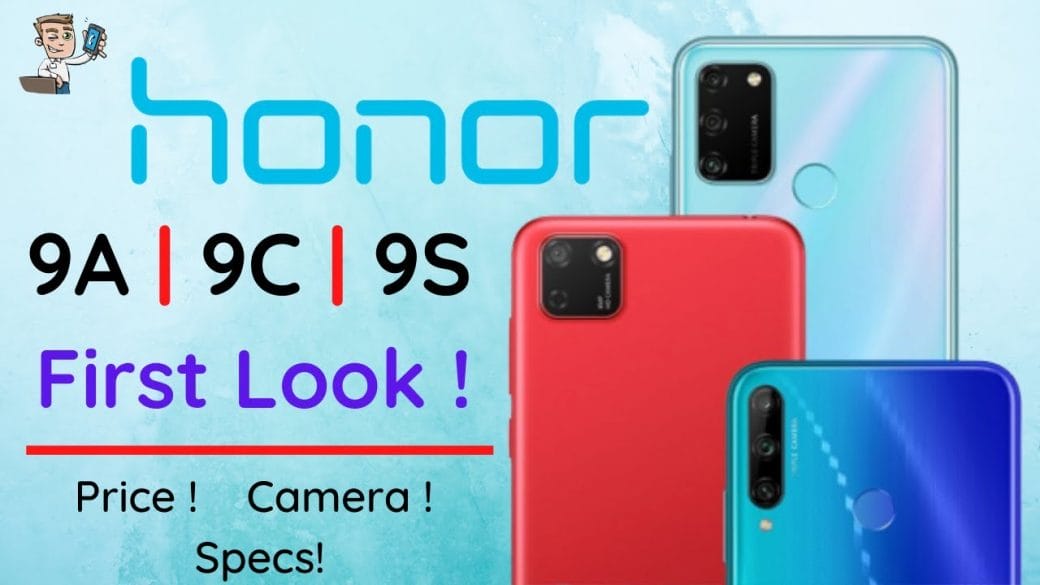 Honor: Honor 9A, 9C and 9S Launched with Android 10; What are the Prices? Specs?

Three new models of smartphones with an Android 10 Operating System launched in Russia by Honor. The new phones launched in the specified region is because of the pandemic outbreak. That made release, delivery, and shipping hard for Honor too like many other brands. The newly launched models are Honor 9A, 9C, and 9S. The most expensive and interesting among the three models is Honor 9C.

A powerful chipset and big battery along with a 48-megapixel triple camera setup are included. The other two models also have interesting features for the price it is available. Google Play support will not be available in three of the models. Instead, they have Huawei’s own App Gallary. 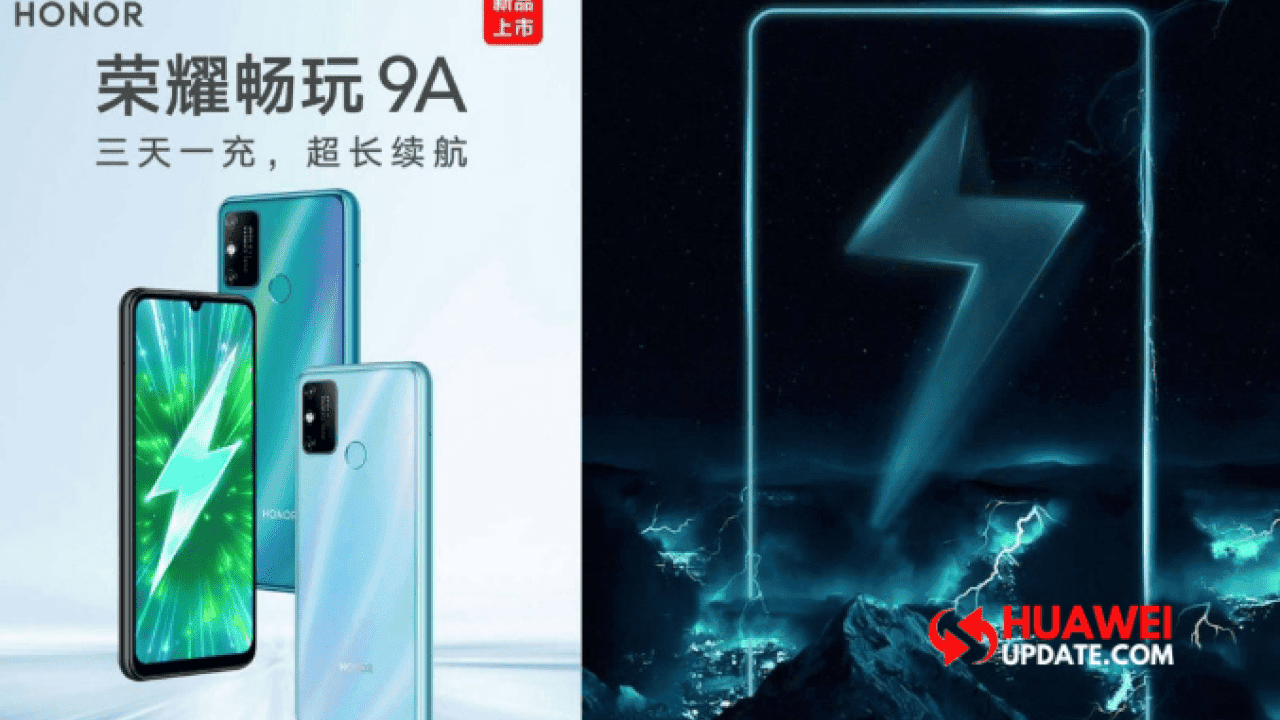 The most powerful and expensive one among the three. Honor 9C comes with a 6.39-inch IPS LCD display alongside HD+ resolution. Have a punch-hole display and features a screen to body ratio of 90%.

An in-house Kirin 710 SoC runs behind the screen with 4GB of RAM and 64GB of storage. Honor 9C model runs with an Android 9 Pie. The front camera comes with an 8-megapixel unit.

A slightly smaller 6.3-inch IPS LCD display with HD resolution available in 9A. A water-drop notch at the top center instead of punch-hole for the front camera. The rear camera includes three cameras with 13 MP main camera, 5 MP macro, and a 2 MP depth sensor.

The team of equipment behind the work of Honor 9A is a MediaTek MT6762R processor with # GB RAM and 64 GB of storage. Moreover, it runs on Android 10 OS with Magic UI 3.1. Besides, it has a massive 5000mAh battery chargeable through MicroUSB port and has connectivity specifications the same as 9C. 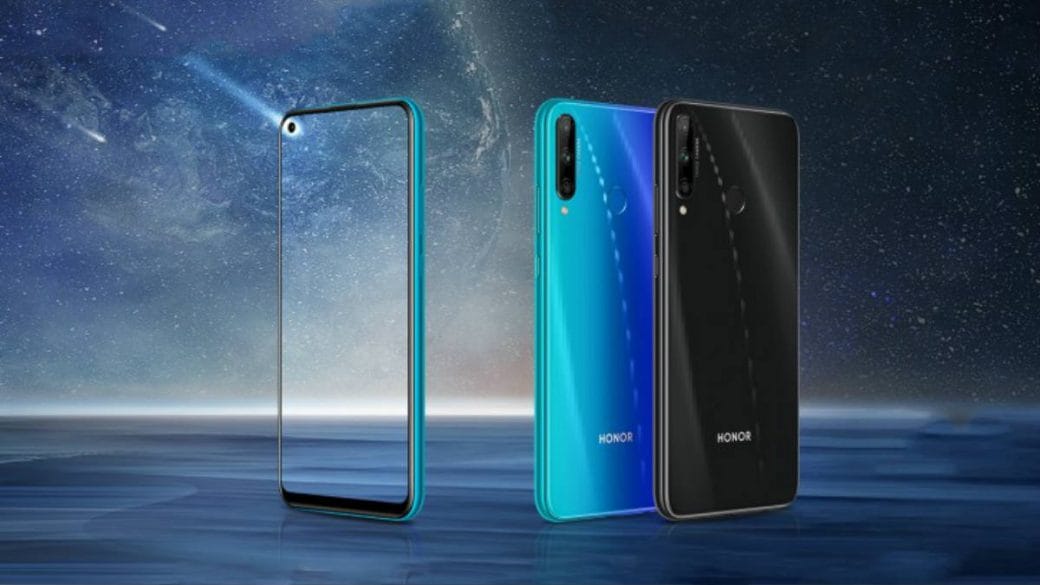 This 5.45-inch HD+ IPS LCD display model is the most affordable among the three. It comes with a MediaTek MT6762 SoC. The same processor like 9A but with less RAM of 2GB and 32GB storage. Android 10 based Magic UI 3.1 runs in Honor 9S.

8 MP rear and 5 MP front cameras are equipped with a 3020mAh battery. And has the same connectivity features as the other two models.

Candyman: Delayed Release Date, Plot, Cast And Everything You Should Know About The Movie