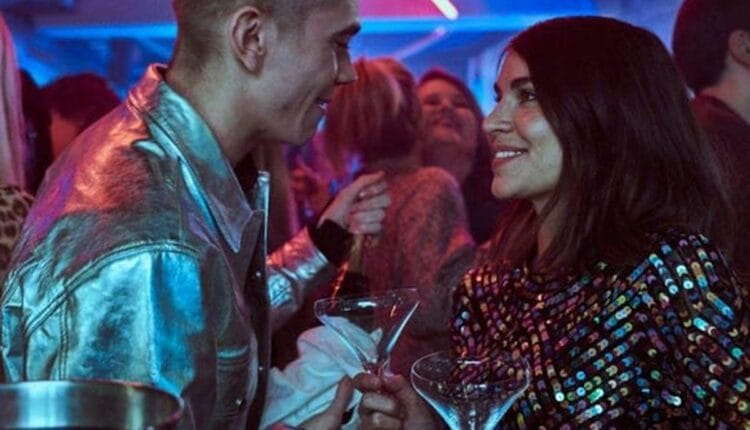 Since Christmas is approaching and everyone is excited about their holidays, many are wondering about the films that they will be watching with their friends and family, during the holiday times, a lot of films get released, which especially served the purpose of enjoyment, love, and affection to our family, while the list of holidays movies and shows will go on, many people are wondering about Home for Christmas Season 2.

Netflix is slowly becoming the home for romantic comedy-drama and the number of fans of the genre is constantly increasing. Just like the other rom-com series, Home for Christmas also follows the simple yet playful story of Johanne. In the series, you’ll see Johanne as a thirty-years nurse who is passionate to build a relationship. She is single but when she visits her family, she lies to have a boyfriend. Well, this announcement was surprising for her family but they got excited to meet her boyfriend.

Initially, she thought this was a good idea to get away with their questions but it turned out to be worse for her. To make her family realize her relationship. She needs to find a boyfriend or a boy for herself. The series gets chaotic and interesting for people to watch. While the starting two seasons were wonderful and created a lot of fun among the fans, there are questions about whether the series is likely to go on for another season. In this article, we’ll be sharing everything about home for Christmas Season 3. If you are one of those people who are waiting for the third part then here are all the details for you.

Home For Christmas Season 3 Cast: Who will be in it? 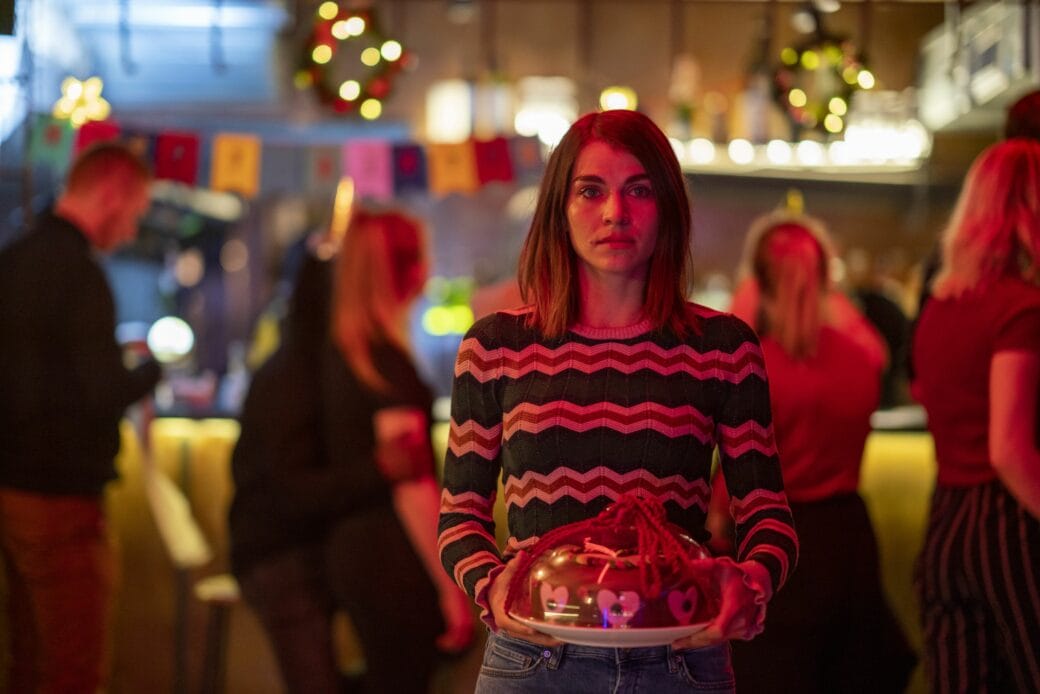 If there will be another season, it will probably be going to bring back all the main characters in the series. We know that the series especially features the story of Ida Elise Broch as Johanne, a 30-year-old nurse, and protagonist of the show. In the series, she felt pressured not to have a boyfriend which ultimately urged her to tell a lie to her family about her boyfriend.

Other than her, there will be Gabrielle Leithaug as Jørgunn, Dennis Storhøi as Tor, Anette Hoff as Jorid, Ghita Nørby as Mrs. Nergaard, Hege Schøyen as Bente, Bjørn Skagestad as Bengt Erik, Felix Sandman as Jonas, Line Verndal as Eira, Oddgeir Thune as Henrik, and Iselin Shumba as Jeanette.

If there will be another season, we are probably going to find out more such characters, the third season will move its story forward and there might be some exciting things to witness for the people. As of now, there is no official confirmation regarding the cast. If there will, we’ll let you know.

You may also like: To the Lake Season 2: Renewed or Canceled?

Home For Christmas Season 3: Will there be Another Season? After The release of the second season, the fans started to wonder whether there will be another season of this romantic comedy-drama or not.  Created by Amir Shaheen and Kristian Andersen, the show premiered its first season on December 5, 2019.

The show attracts a massive audience and receives positive ratings and feedback from the people who admired its Christmas vibe and got astonished by its interesting story. Along with this, the series has an amazing twist that binds the audience throughout the end. So, who doesn’t love to watch such kind of series? Well, everyone does.

The ending of the second season brings massive questions among the fans. They wondered whether the series is likely to move forward with the storyline or not.

Thankfully, the officials have not yet canceled the show. This creates huge expectations among the fans who keep themselves engaged. As of now, there is no official update regarding the renewal status. We are closely looking into the matter and make sure to let you know once we find more information.

Home For Christmas Season 3 Release Date: What can we Expect with the show? 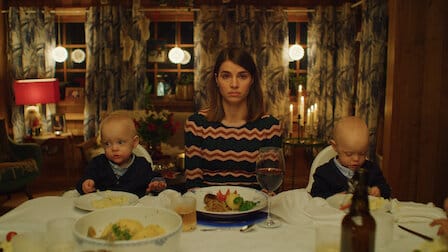 Home For Christmas Season 3 is not yet announced. The series has had an amazing run of two seasons and fans are expecting the series to be back on track. As Christmas is already approaching, there have been a lot of details the series needed to portray.

Fans are not satisfied with how the series ended on such a note, they are expecting the series to move further and tell more stories about the life of Johanne and her relationship.

If there will be another season of the show, we are surely going to see it in the upcoming years. There might be a possibility that Netflix is working on the show. However, we don’t have any such details for now.

Home For Christmas Season 3 is expected to release in 2023 or 2024. If there will be any more updates regarding it, we’ll make sure to let you know.

You may also like: Twenty-five and Twenty-one Season 2 Trailer Revealed: Everything You Need To Know

The series is well-received by the fans and we saw how fans are dying to have another season. One of the fans wrote, “I enjoyed this fresh take on a common theme. The characters were interesting, the main character was very relatable and extremely likable.  This is a smart, funny, and well-written show that makes you not want to miss a scene.  I usually don’t want to rewatch any series other than Friends of course, but I was ready to rewatch this one again. So truthful about our human condition including all the good, the sad, and the embarrassing things.  Touching and more real than lots of other series. Looking forward to the next season. The other main character is the little town in Norway, which is such a beautiful place that I believe a lot of people don’t know very much about including myself of course.”

The show has 4.8 ratings on the Audience rating summary and acquired 7.7/10 ratings on IMDb.

Like this article? Read more from our official website Trending News Buzz and get all the latest updates about upcoming events. Share this article with your friends and family and let them know more.