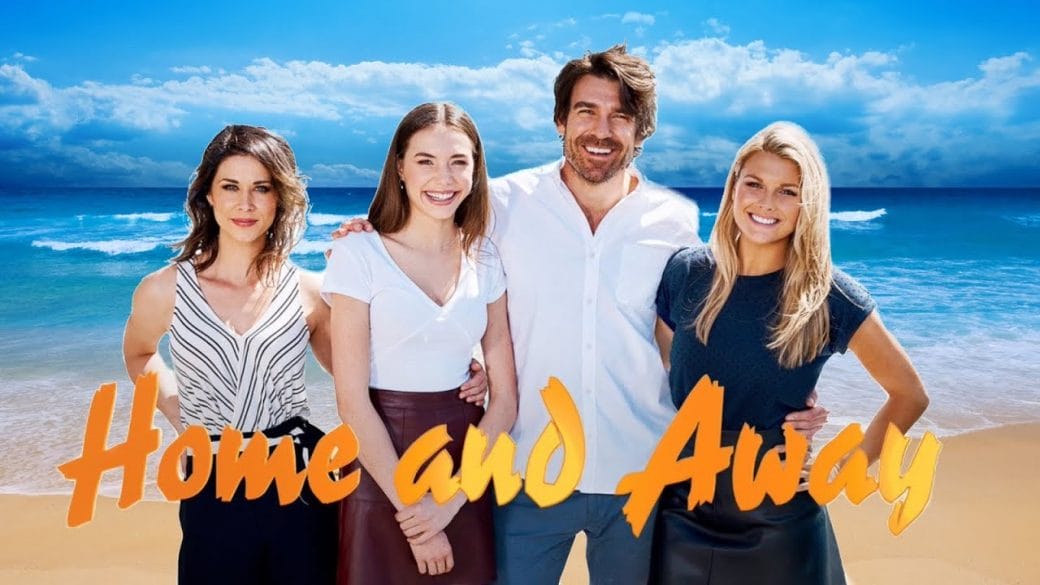 Home And Away, which took a break due to the ongoing pandemic, has now set a date of its return on Aussie screens. Find out more about it here.

Home And Away ranks among one of the oldest soap operas in Australia. Alan Bateman, an Australian TV screenwriter and film producer, is the creator of this long opera.

The year the show began is probably earlier than most of our birth years, in 1988. Since then, the show has released more than 33 seasons, with a sum of about 7,000 episodes.

The action of the series takes place in Summer Bay. Summer Bay is a fictional town created for the show, placed in South Wales. The show revolves around the residents of the small town and their lives. 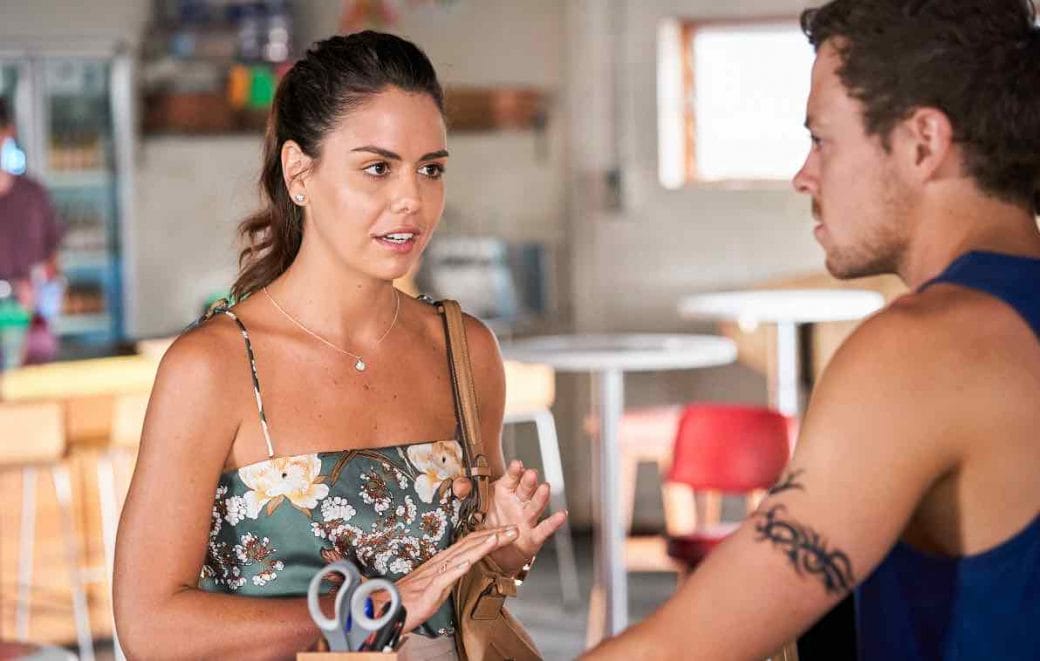 The show, when it began, focused on the Fletchers, and their six foster children:

Read a detailed plot description of the show here.

The show is watched in more than 80 countries around the world, which makes it Australia’s most popular media export.

Home And Away started releasing episodes sporadically since 2018.

Halt In Production Due To COVID-19

Due to the ongoing crisis in the form of the Coronavirus pandemic, the production team had no choice but to put the shooting on hold.

Did you that Prince Charles was tested positive for COVID-19? Read more here.

All the cast and crew of the Australia show were tested for COVID-19. So far, none of them received a positive result. But taking precautionary measures was a must. Thus, they announced that the show was halted indefinitely.

While the show was put on hold, the channel began showing news in their time slot.

However, a new date has now been released for the airing of the upcoming episode. 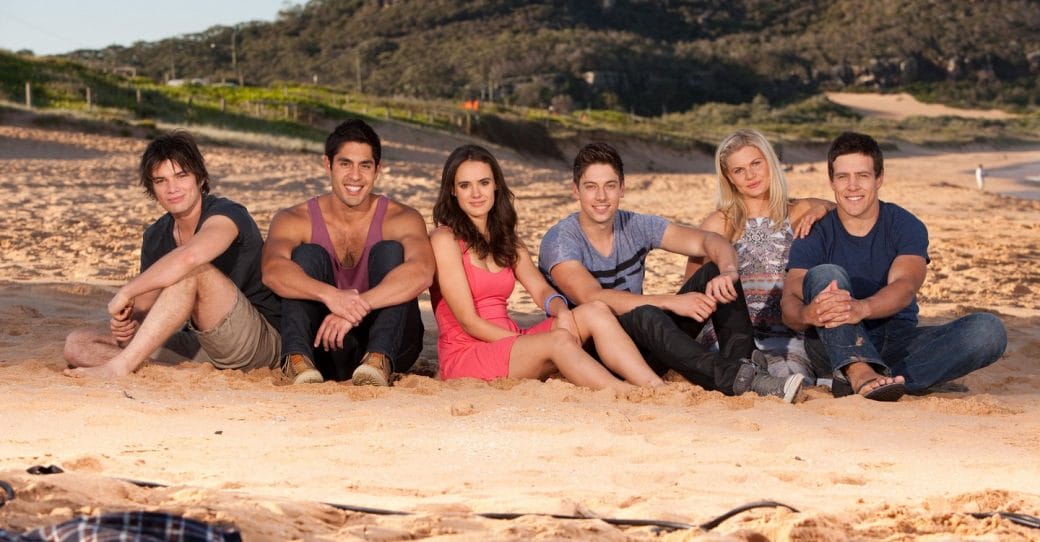 While initially it was set to release in Australia on April 6th, the date is now pushed forward to April 13th.

No releasing schedule of the series for the other countries has been declared yet, so they might have to wait a little longer. At any rate, they will likely get their hands on it before the end of the month.