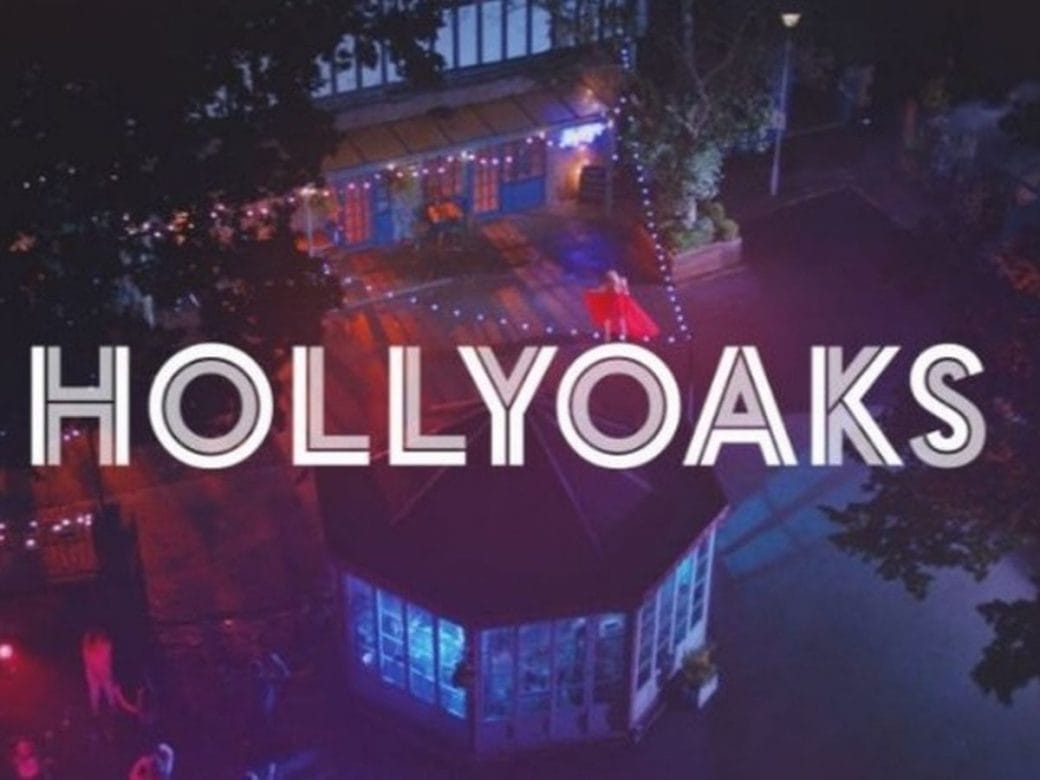 It looks like the return of Verity who is Edward Hutchinson’s daughter in Hollyoaks. Besides, this time she may stick around. She is also the sister of Tony and made her debut earlier this year. Although, she went less revealed when all got caught up with the marriage crisis of Tony and Diane. Things get worst when Edward tried to steal Diane for himself. The E4 first-look episode revealed on April 21 Hollyoaks shows indications of Verity putting down roots in the village.

The next scenes in Hollyoaks may see the alone time of Tony and Diane get interrupted because of Verity’s return. The news heard that Edward left the village just before Tony invites his sister to stay with them. 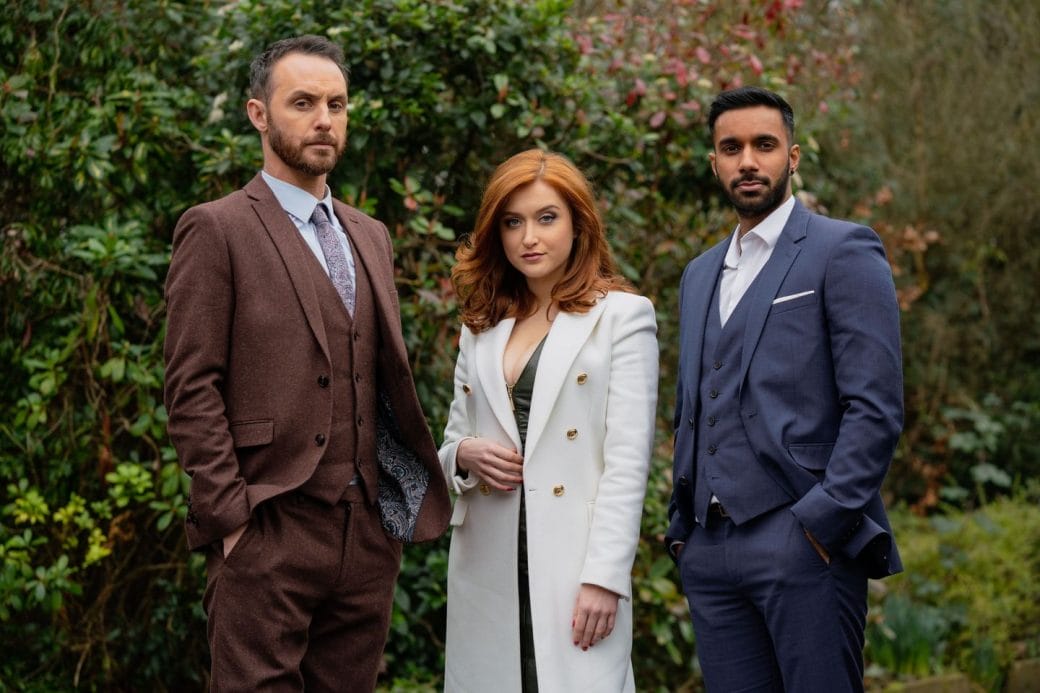 Is Verity Going To Stick Around (Hollyoaks)?

She approaches James Nightingale with a proposal to do business together by starting the law firm. This quickly confirms the long term life of Verity in the village. After all, Sami Maalik tries to express his feelings to Verity and invites her out for a drink. But she declines his offer in Hollyoaks.

After that Sami approach James and Verity and asked to make their third partner in the business. Verity considers Sami’s request on one condition that he has to find perfect premises for the business. Besides, the setting up of law firm makes Verity stick around with the Hutchinson family drama too.

At last, Tony found out the affair of Edward and Diane, It shows some glimpse of a good heart in Edward. Still, it is not clear if Edward is good at heart or not. There are possibilities of him played behind all these. 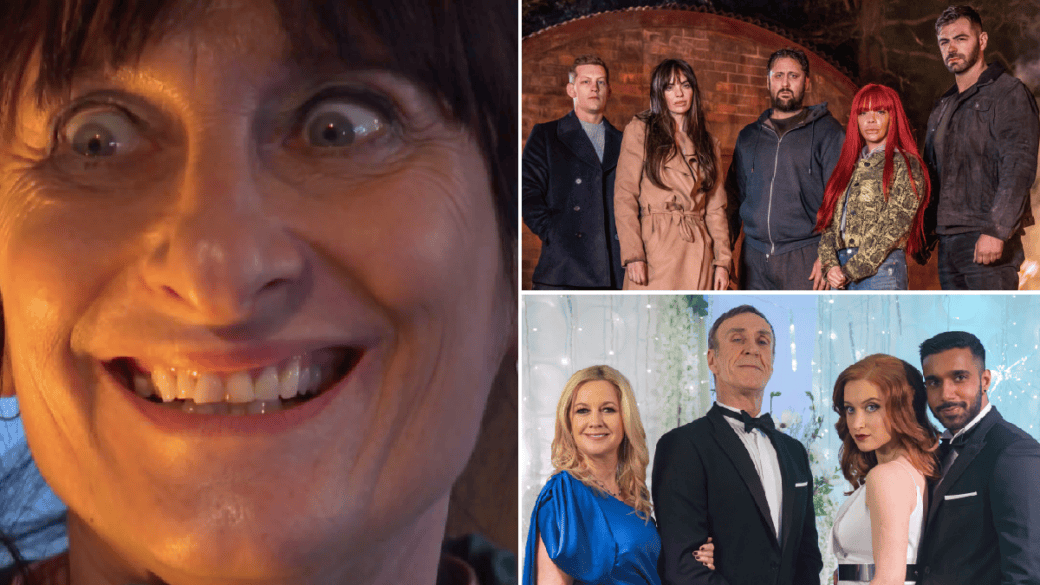 Also, Read  The Falcon and The Winter Soldier: The Series Will Have Minimum CGI, Action Sequence Well Shot

Playstation: PS Plus’ May 2020 Free Games Reveal, When Will They Be Announced?