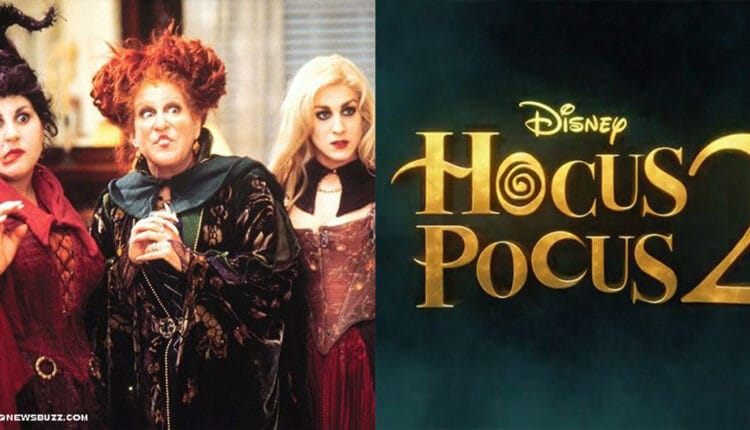 Hocus Pocus was one of the most beloved Disney movies of all time. That’s why when Disney announced the renewal of the movie, no one was surprised. The movie’s sequel has already released its official trailer and posters. It looks like Halloween is coming much earlier than the viewers have predicted. Everyone is waiting for Hocus Pocus 2 to happen as soon as possible.

The Original movie, Hocus Pocus was released in 1993. The movie instantly gained success and became a popular Halloween holiday movie. It garnered positive responses and amazing ratings from the audience. However, the officials were not looking forward to renewing the movie at that time.

The movie series centers around three witches of Salem, Massachusetts during the 1600s. These witches are planning to carry out never-ending spells on themselves on Halloween night. The comedy-drama movie didn’t run as per the witches’ wish and it turns out opposite for their side.

Now, the sequel of the popular movie is already ready to release and the streaming site has already made sure to release some of the important details before the release of the actual movie. In this article, we’ll be going to share everything about the upcoming movie in detail. Keep reading the article to find out everything about it. 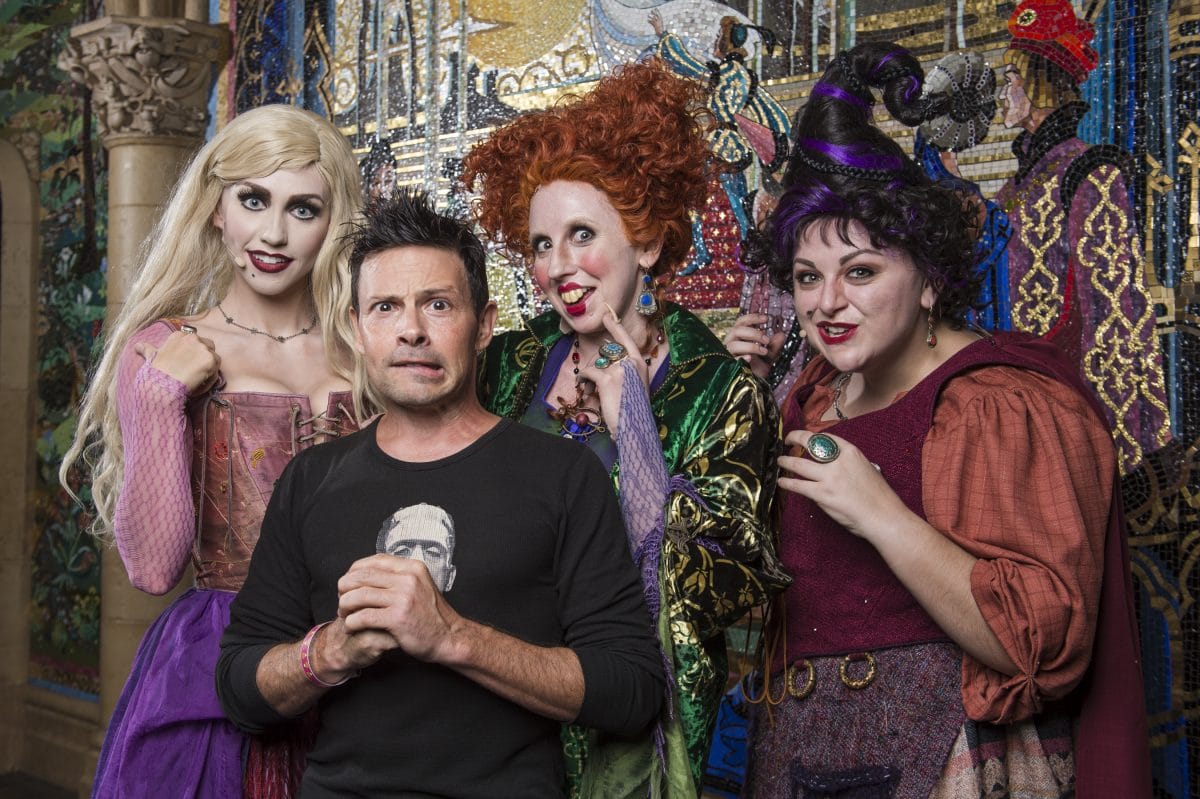 The most anticipated movie sequel is already ready to release on the streaming platform. Disney has officially announced the important deets for the movie.

Disney has already released the poster of the movie and all the exclusive details were already started to carry out from the official’s side, But since the movie is coming super soon, the officials didn’t hesitate to confirm the release date for the Disney movie.

Earlier, it was revealed that the movie sequel will be released in the Summer and since Halloween is coming, Disney announced the release date for the movie.

Hocus Pocus 2 is officially coming on 30 September 2022. The viewers of the original movie have been looking forward to watching what the sequel brings for them. The fans are eagerly waiting for the release of the movie.

It’s been more than a year since Disney released the statements regarding the renewal of the movie.  The iconic trio is going to be back and it makes everyone excited for them. Hocus Pocus 2 is eventually going to release but what remains behind is the legacy of Disney’s movie.

Disney announced the movie and also said, “It’s been 29 years since someone lit the Black Flame Candle and resurrected the 17th-century sisters, and they are looking for revenge. Now it is up to three high-school students to stop the ravenous witches from wreaking a new kind of havoc on Salem before dawn on All Hallow’s Eve.”

Hocus Pocus 2 Cast Details: Who will be in it? 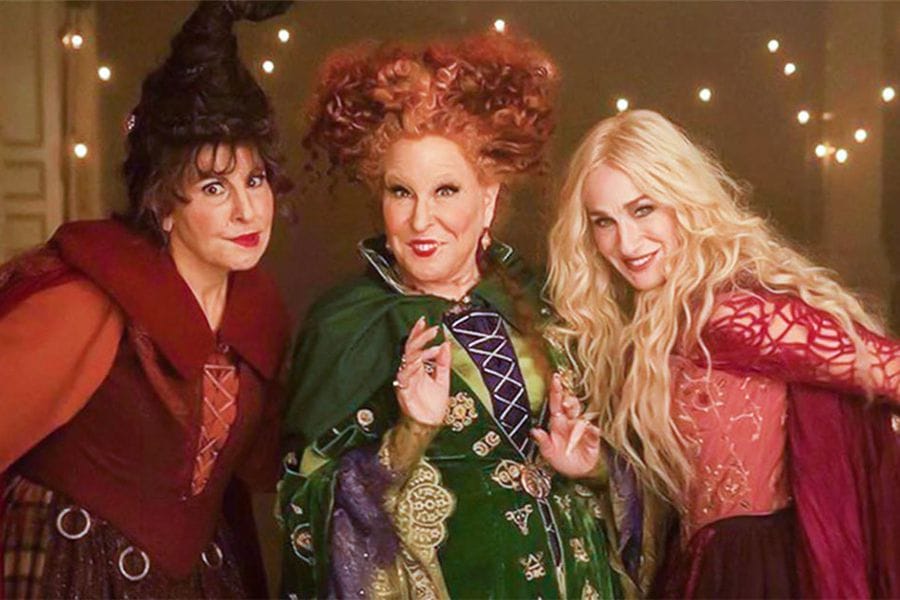 The official details regarding the cast for the upcoming movie have been officially confirmed, fans were concerned about the cast and they were eager to find out who will be joining the film this year.

Disney has officially announced that Sam Richardson, Doug Jones, Hannah Waddingham, Whitney Peak, Belissa Escobedo, Lilia Buckingham, Froyan Gutierrez, and Tony Hale will be joining the team. There has been the only announcement of the actors and their suitable characters have not been discussed yet.

Along with this, the movie is directed by Anne Fletcher, who has also worked in Dumplin, The Proposal. The producer of the movie is Lynn Harris with Ralph Winter, David Kirschner, and Adam Shankman working as executive producers.

You may also like Crime Scene Kitchen Season 2: Everything You Need To Know!

How did fans react to the news?

Hocus Pocus 2 has been in talks for a long time. Disney has already revealed their plans for the movie a few years ago. But last year they made official remarks about the renewal and production of the movie. Fans are already excited about the release of the upcoming movie and there has been a wave of happiness after meeting all the latest updates from them.

Disney putting this line in the HOCUS POCUS 2 teaser was pretty bold, not gonna lie pic.twitter.com/ZQD9ZfMFq5

You may also like The Good Fight Season 6: Julianna Confirms to Return in Season 6!

Where is the Official Trailer of the movie?

Like this article? Read more about the entertainment world through our website Trending News Buzz and get all the latest updates about everything happening around you. Share this article with your friends and let them know about the arrival of the upcoming movie.