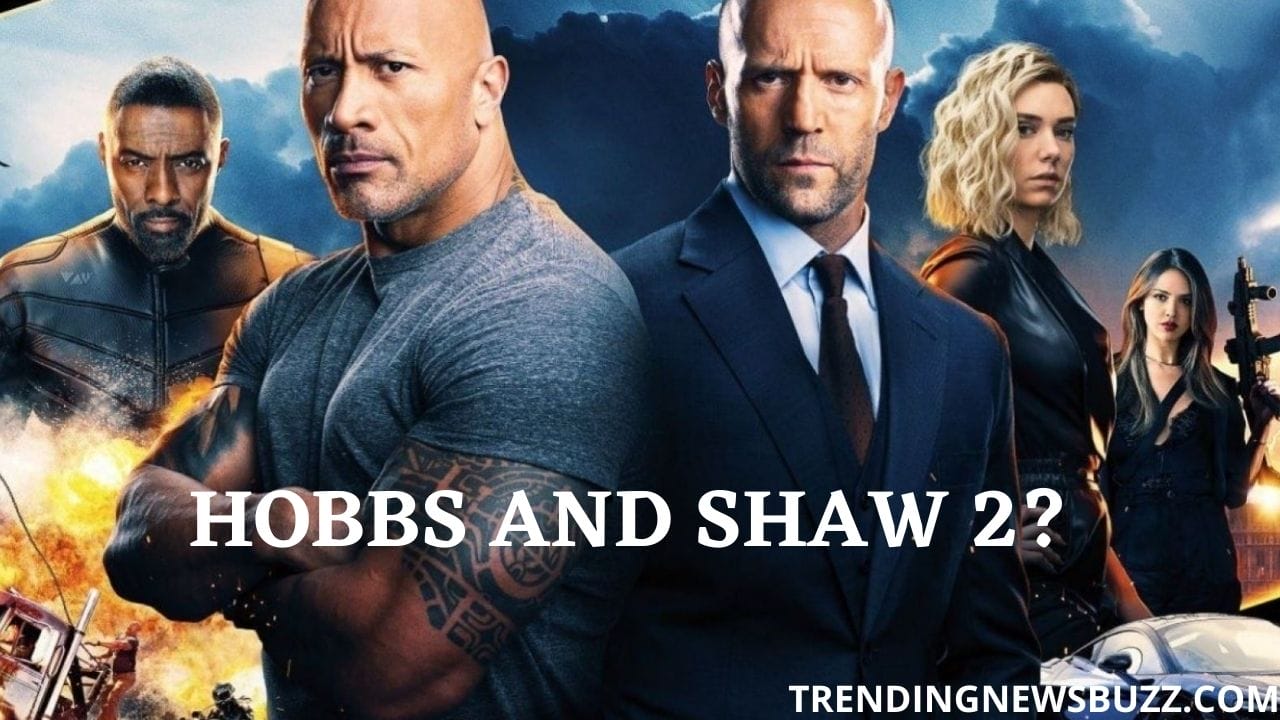 Hobbs And Shaw 2- Everything We Know That You Would Not Like To Miss!

Hey reader! Are you an action- thriller fan? Because we have exciting news for you! Yes, you guessed it right, we are talking about Hobbs And Shaw 2. Were you also anticipating a sequel? Or are you okay with the first part? 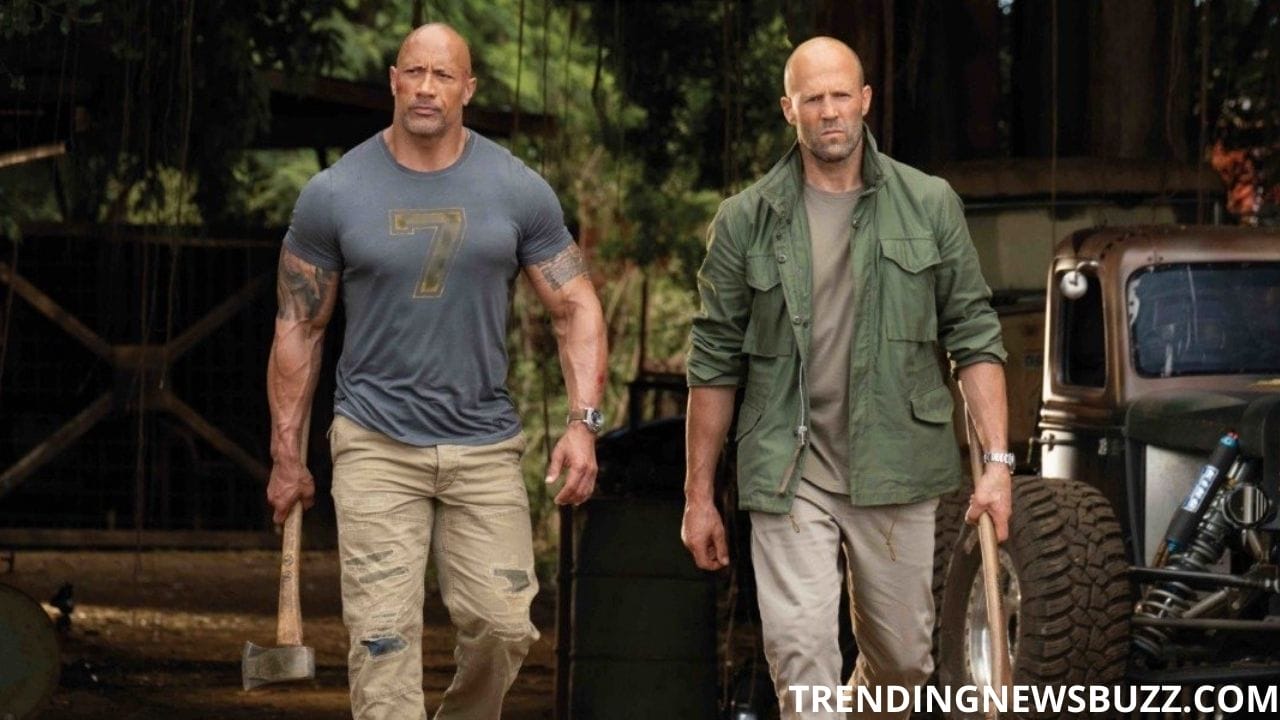 Of course, a sequel is a much awaited one, isn’t it? Who would not love the movie to return for Hobbs And Shaw 2 after the first part, right? And so here we are with all the latest updates about the movie that you would not like to miss. Just keep reading till the end, and we will not disappoint you.

But before we begin, let us take a short look at the original movie Hobbs And Shaw. Are you ready? Let’s begin then.

About The Film- Hobbs And Shaw

The movie Hobbs And Shaw is a spin-off presentation from the ‘Fast and Furious’ franchise and features an action- thriller adventure of Hobbs (Dwayne Johnson) and Shaw (Jason Statham), who reprise their roles from the original series. 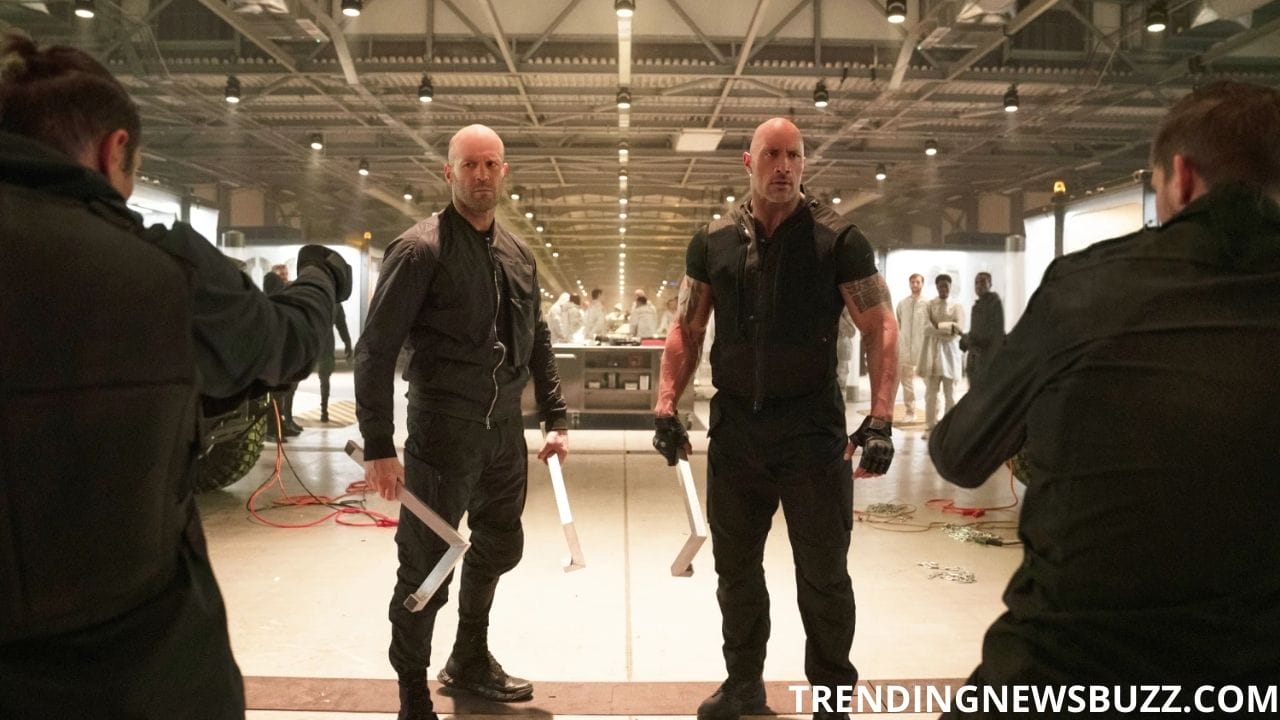 Directed by David Leitch, the story follows the unbelievable camaraderie between the titular characters, as they unite together to fight against a cybernetically- enhanced terrorist who is found threatning the world with a deadly virus. 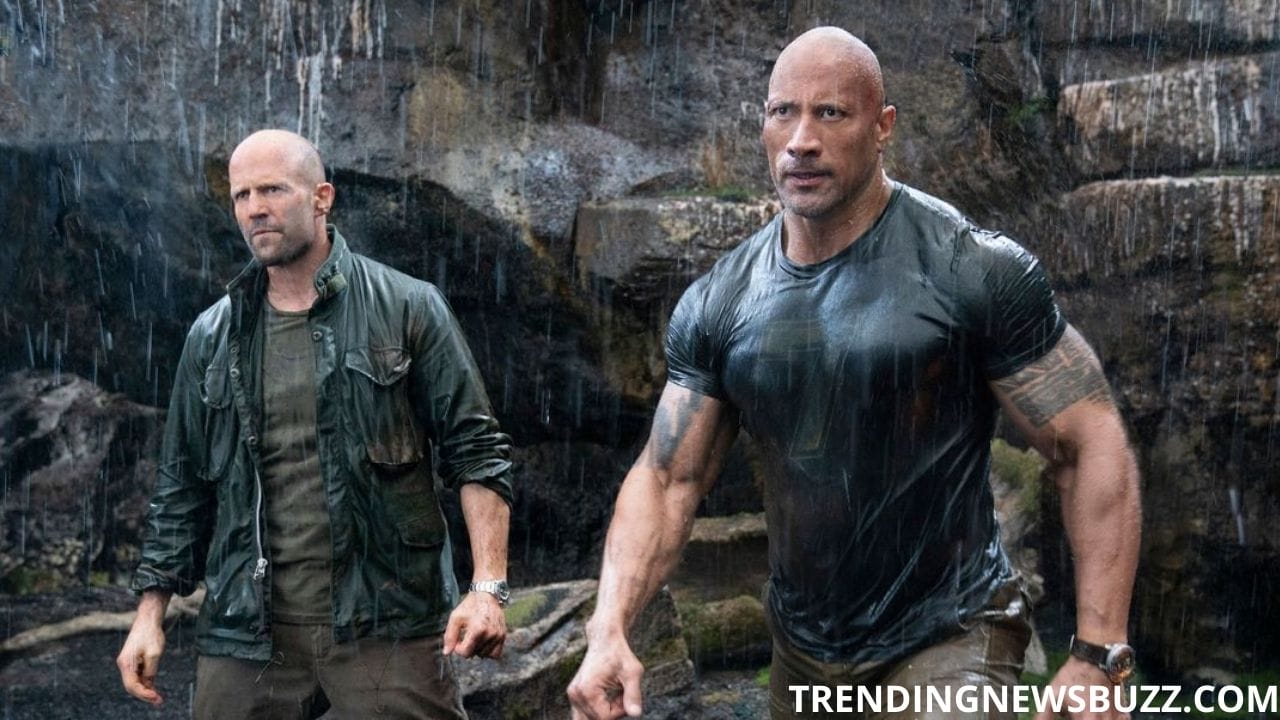 With a plenty of over-the-top action sequences, Hobbs And Shaw grossed over $750 million across the globe. So, you can already guess the anticipation for Hobbs And Shaw 2, right?  And after Johnson teased that the sequel would be an “antithesis of Fast and Furious”, it has left the fans wondering what could be next? Are you also thinking the same?

Quick Info About The Movie- Hobbs And Shaw 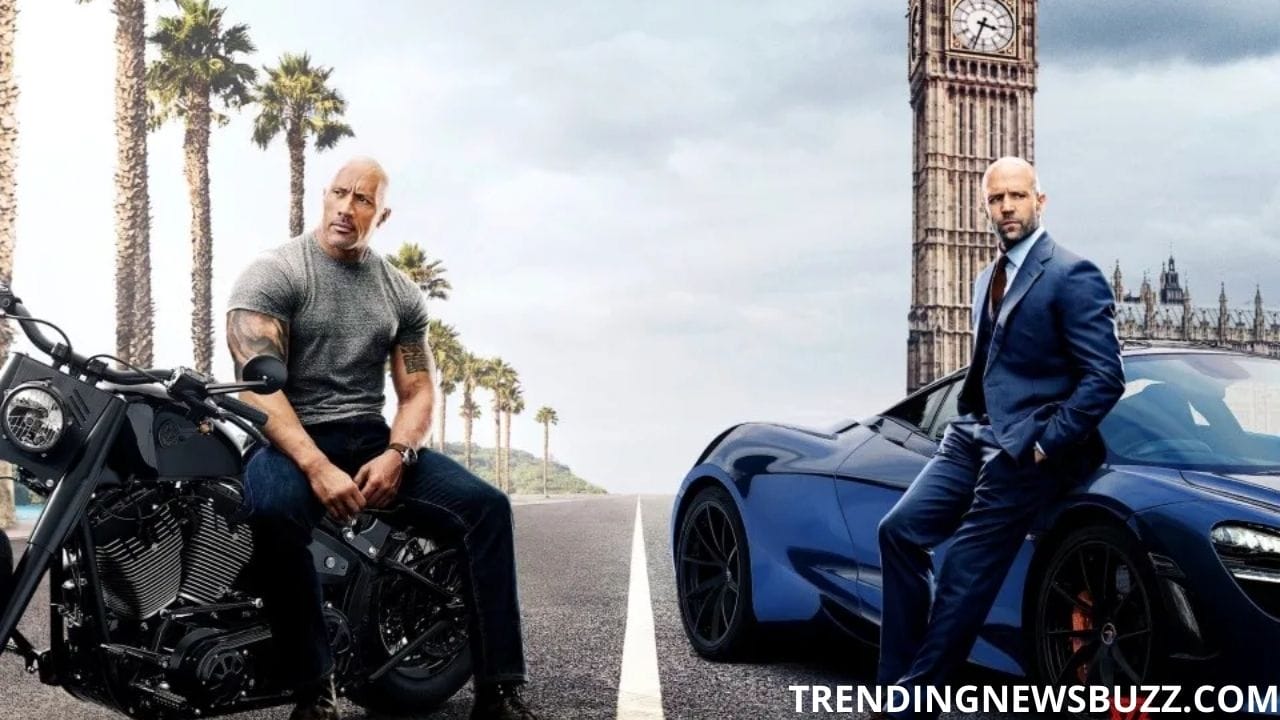 Did you know that Dwayne Johnson has separated himself from the Fast and Furious franchise since production of “The Fate And The Furious’ ? He also himself confirmed that he would not be returning for the final installment of the Fast And Furious franchise.

Read More: All American Season 4 Is Streaming Now!- All You Need To Know About The Series

Hobbs And Shaw 2- What Is The Release Date of the Film?

The first part of the film made its debut on the 2nd of August, 2019. And in the month of November, of the same year, one of the producers Hiram Garcia expressed his desire for Hobbs And Shaw 2. And it was in the month of March, 2020 that the sequel was officially announced. 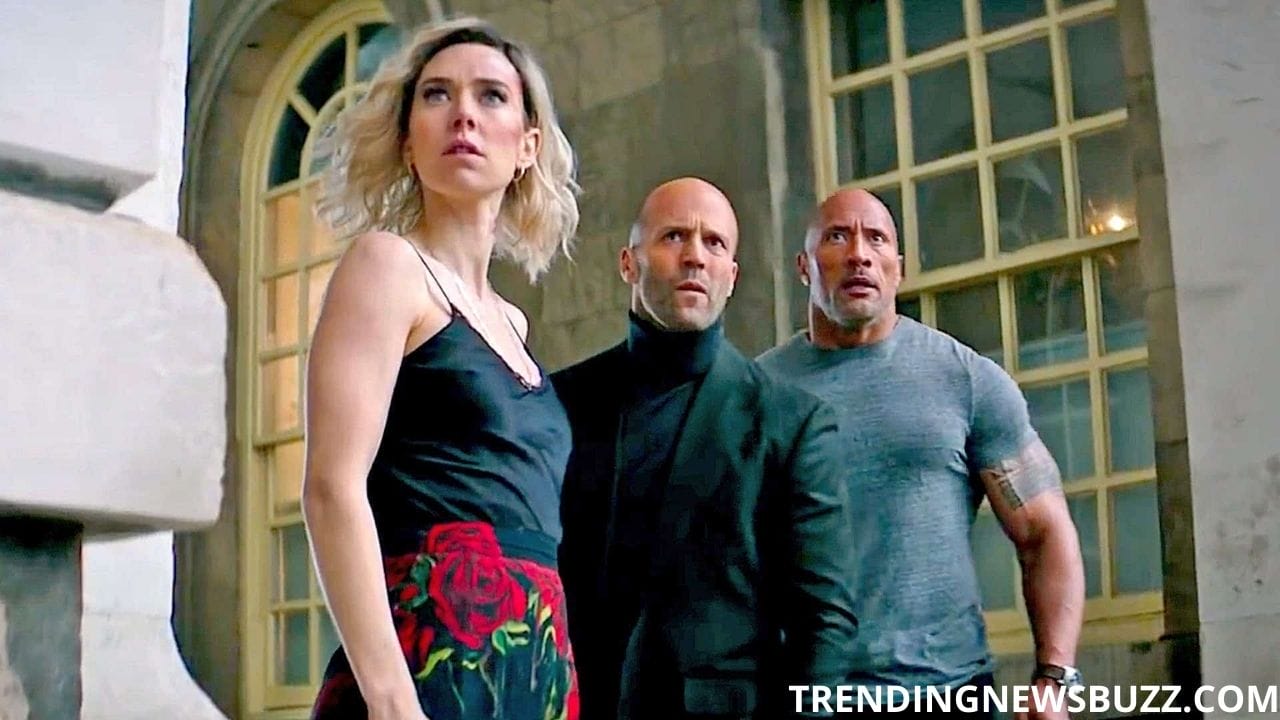 It is reported that at this moment, only the very basic production processes are ongoing but the project is in active development with writer Chris Morgan on board. Talking about the release date of the upcoming Hobbs And Shaw 2, there is no official announcement yet. 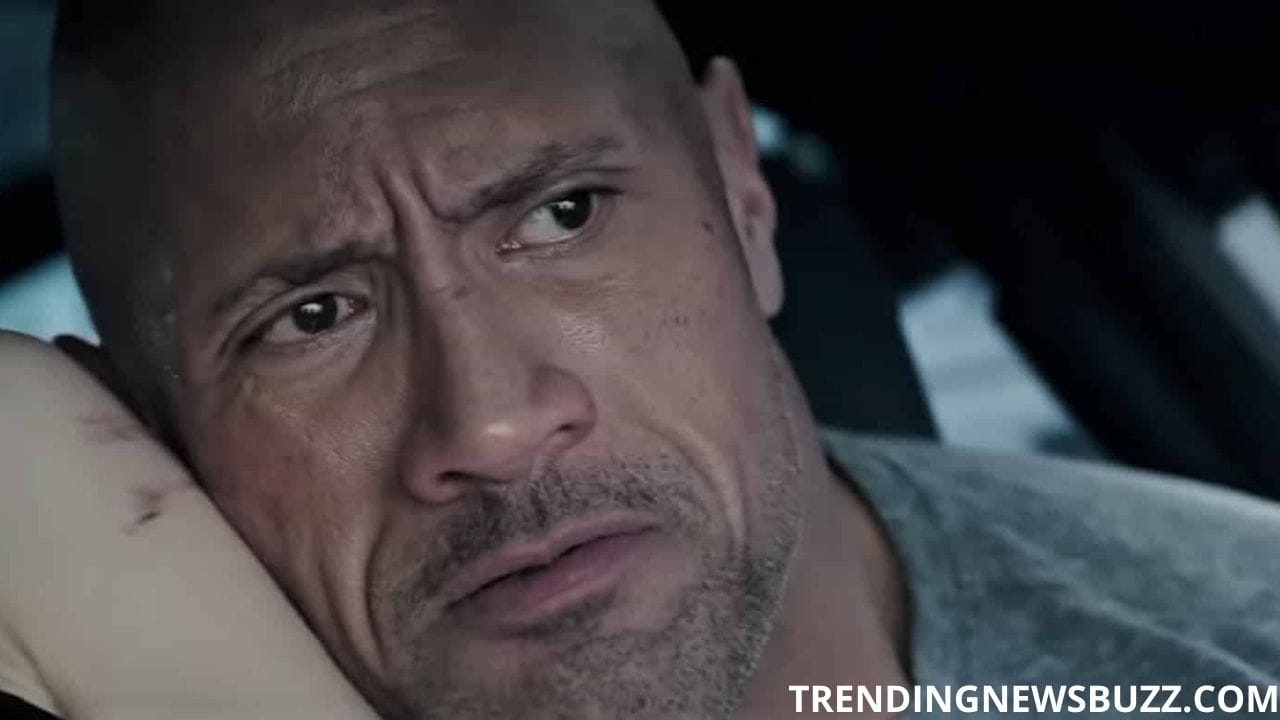 So we cannot say when the makers are planning to release Hobbs And Shaw 2. The only thing suitable at this time is to wait for the official news. Fingers crossed!

Hobbs And Shaw 2- Who Are Expected To Be On The Sets of The Movie?

The main cast is all excited for the upcoming sequel and therefore are expected to return to the sets of the film. Here is the list of all the important cast and characters of Hobbs And Shaw 2. Let us take a look at them below. 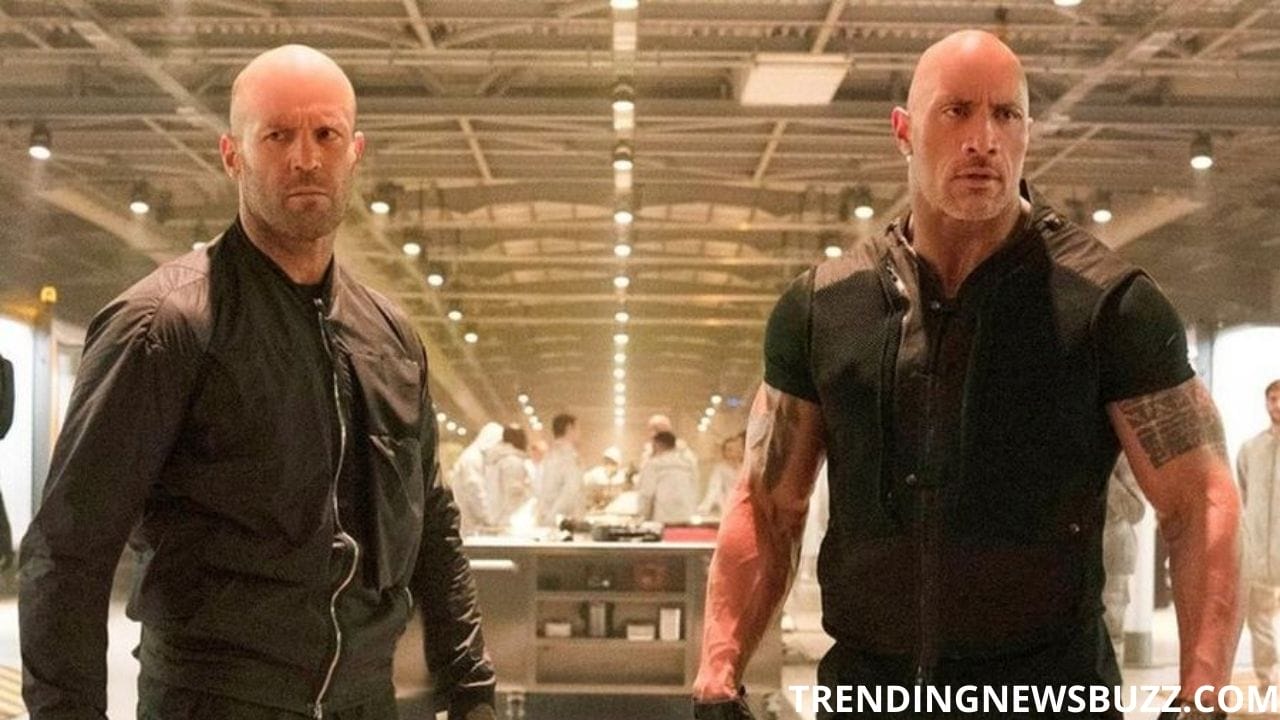 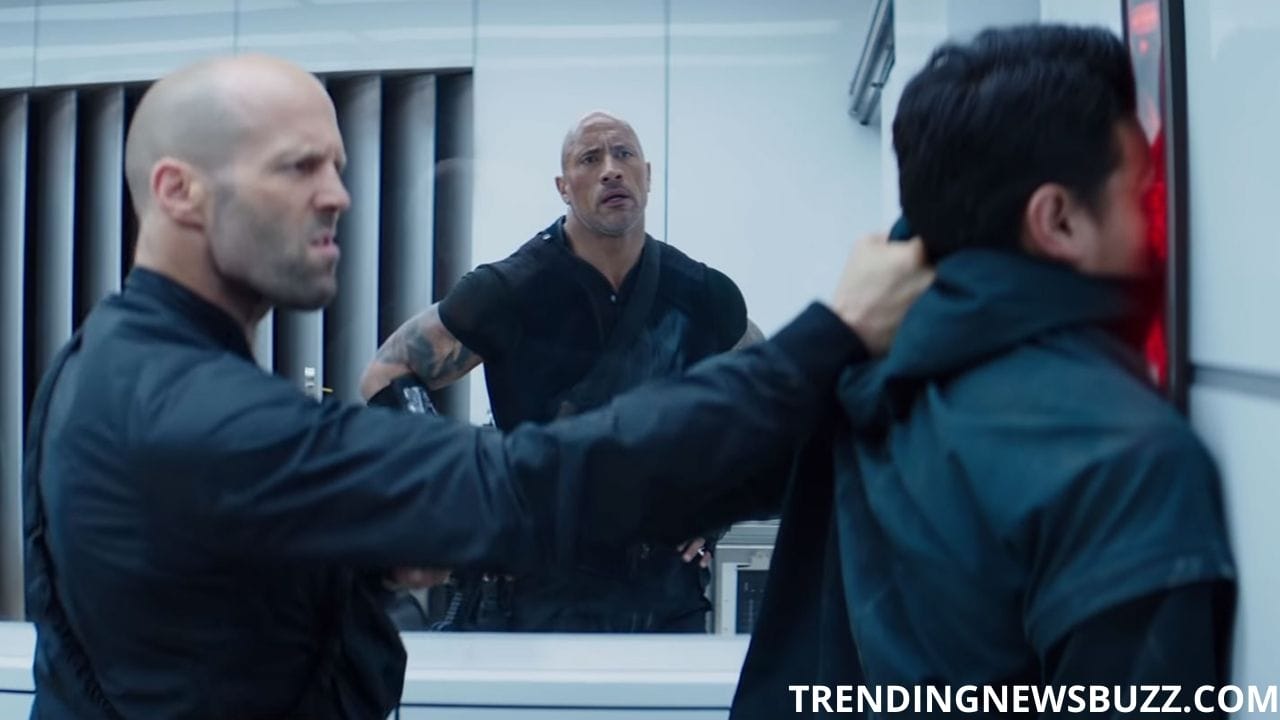 It is highly anticipated that Hobbs And Shaw 2 will introduce new characters, which means an addition to the cast. But we still do not have any information about which new faces we are going to see in Hobbs And Shaw 2. The only thing we can do is wait for the official announcement, or maybe they want to keep it a secret until the movie arrives. You never know what happens!

Read More: Workin’ Moms- All You Need To Know About The Series!

What Did Dwayne Johnson Say About The Movie- Hobbs And Shaw 2?

Johnson teased earlier in 2020 that a sequel Hobbs And Shaw 2 is in the process of making. But when asked about it, he expressed a delay in the film because he is currently working on other projects, and would be a little to join the sets. 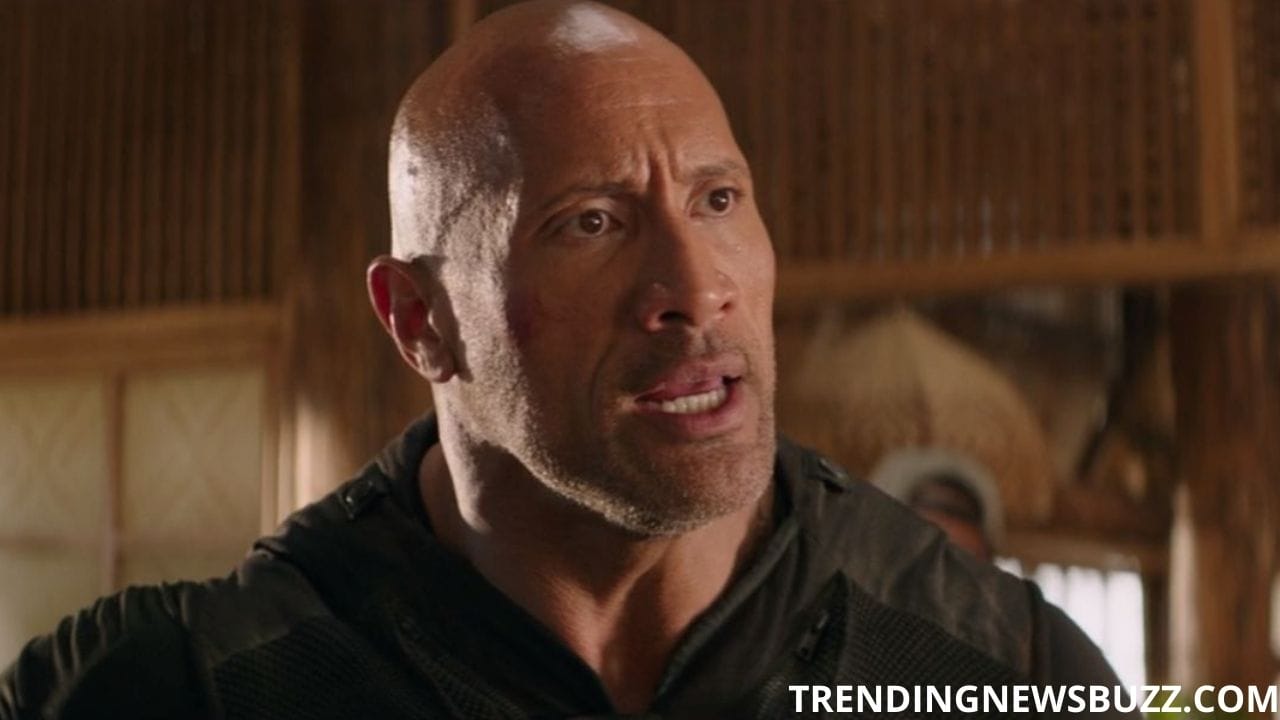 “So when it comes to Hobbs and Shaw, which we loved and loved making that movie, there’s an idea that I had that I called Donna Langley, called our writer Chris Morgan, our producer Hiram Garcia. And I said, ‘I have this idea and this direction for Hobbs.’ And I pitched it and they all loved it. It would be the antithesis of what Fast and Furious movies generally are in that they continue to go on and go on and go on, in this case, I still want to do the quintessential Hobbs movie. That, without giving it away, you watch a man walk off into the sunset. 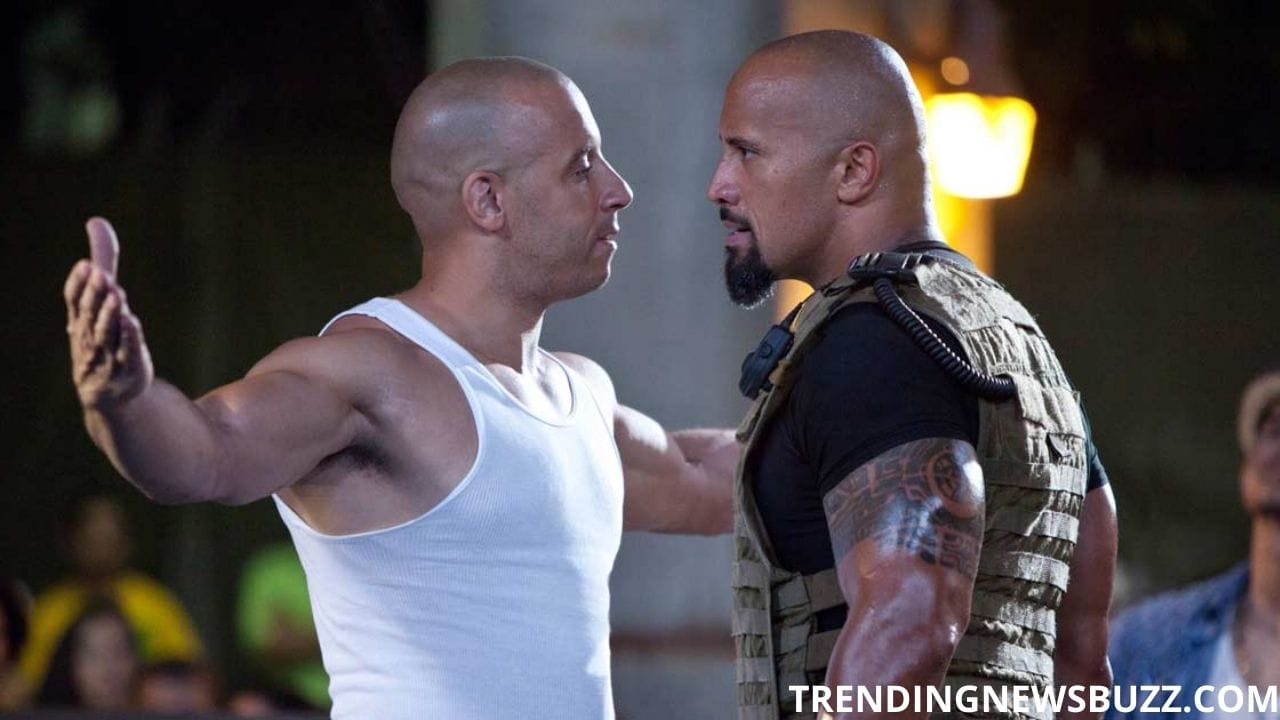 Donna loved it and they’ve been wonderful partners at Universal, but I said, ’You know, we have an opportunity here, I think to go against the grain and let’s disrupt things a little bit, and let’s create a movie within the Fast and Furious world that is unexpected, that I think people will go, ‘Oh man, like, wow, thank you for that.’ So we’ll see. 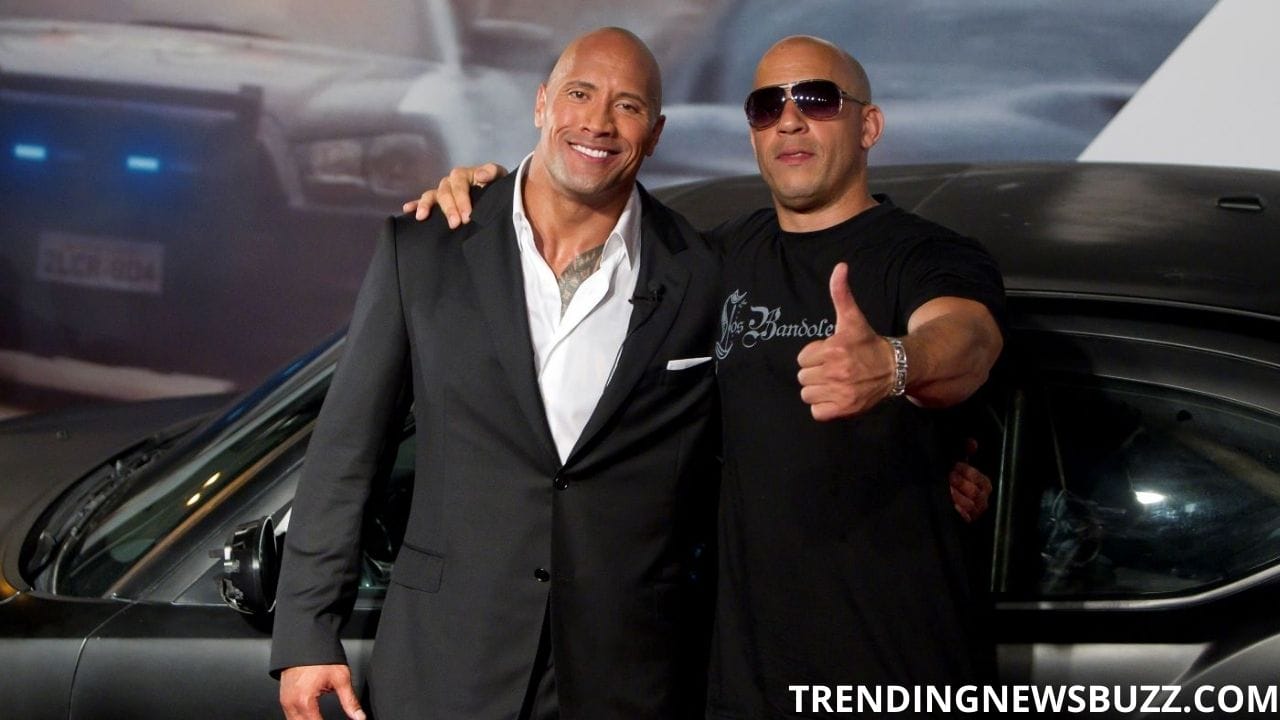 It seems that Johnson remained tight-lipped on elaborating the details for Hobbs And Shaw 2 but that’s okay. Fans are curious to know more, but can definitely wait for any official announcements because they know it is going to be worth it all! Are you also excited for Hobbs And Shaw 2?

On that note, it is going to be a matter of waiting until we witness another Dwayne Johnson action-thriller. Are you excited for Hobbs And Shaw 2? Also, it might happen that they could come up with a different title for the sequel, so do not be surprised! 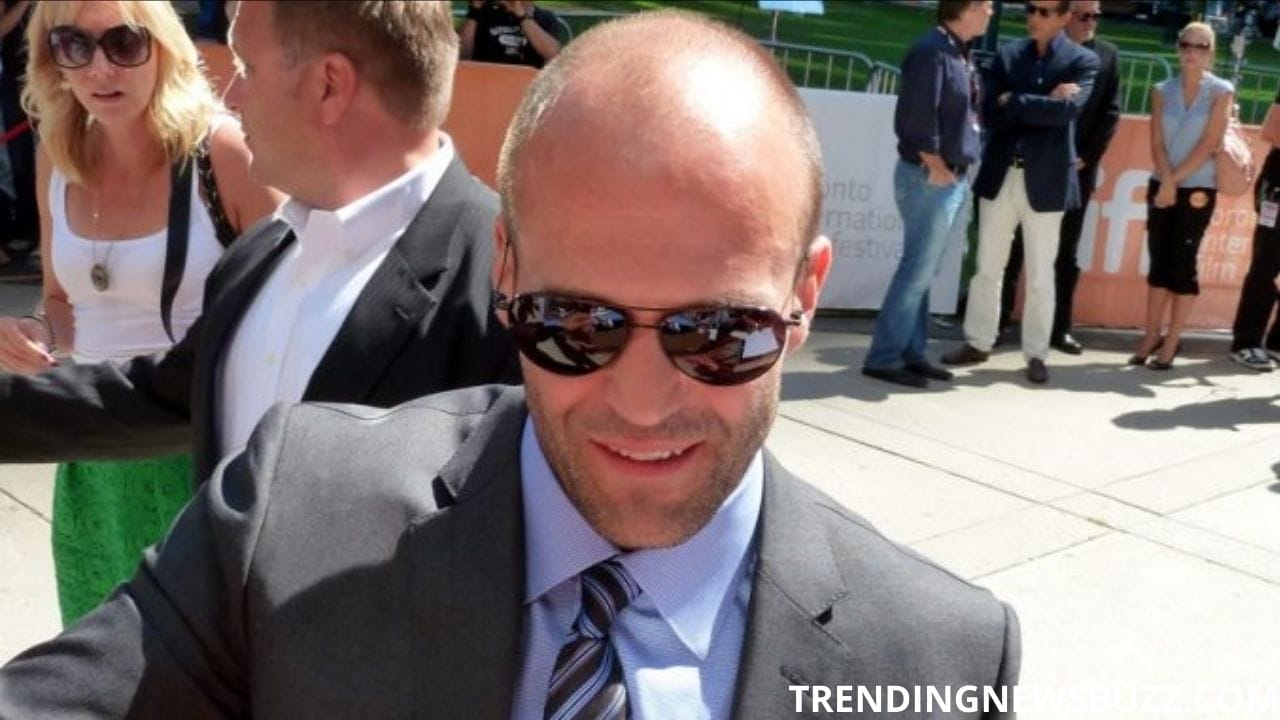 That was all that we had to offer for the movie Hobbs And Shaw 2. We hope it was helpful. Tell us about your views and thoughts in the comment section below. We would love to hear from you. Till then, enjoy reading.