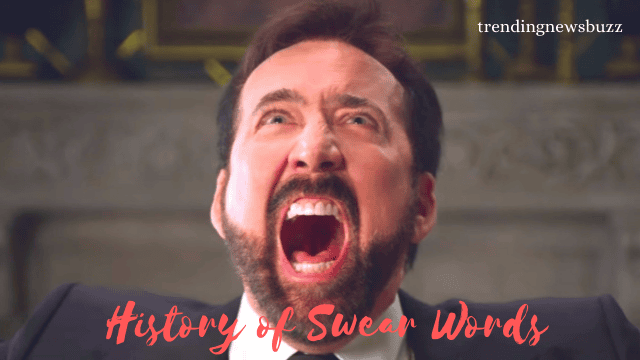 Swear words are an enthralling part of the English language. What is the source of their origin? Who determined they were evil? What the heck are they talking about?

Netflix’s History of Swear Words is hosted by Nicolas Cage. It also includes a few language specialists and a few interesting guests. It addresses these issues and many more, concentrating on six prominent swear words throughout six episodes. The series educates viewers on terms like shit, dammit, and pussy, delving into their origins, usage, and place in current culture. 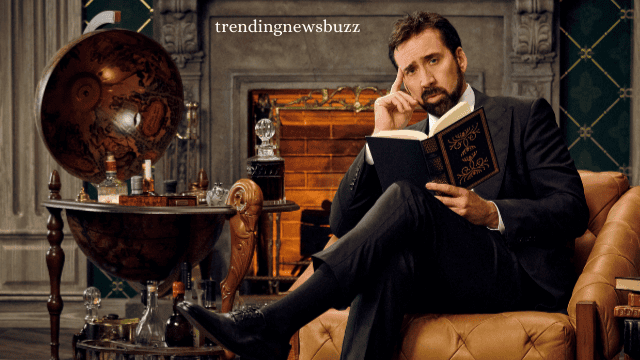 Each episode of Netflix’s new, bingeable series, History of Swear Words concentrates on a single word for around 20 minutes. The series begin with one of the most infamous: “Fuck”. The first season is just around two hours long, making it a perfect little afternoon distraction. It leaves everyone feeling both smarter and lighter. Continue reading the article to know all you need to know about the series.

What Is the Series All About?

This series, History of Swear Words not only delves into the history of some of the most offensive things a person can say. But also includes repeated utterances of those things, no bleeps included. As the title implies, there is a lot of profanity in this series. The rate of profanity per minute is fairly high amongst Cage, the experts, and performers like Sarah Silverman, Open Mike Eagle, Nick Offerman, and Patti Harrison. It couldn’t be otherwise, could it?

Read also: The Kominsky Method Season 4: Will It Bounce Back?

The plethora of curses may appear gimmicky at first. But with each episode gets to the heart of the issue quickly enough. It gets into every issue with enough information that it feels more informative than anything else. But there’s enough comedy and allusions to famous movie lines and song lyrics to keep it from seeming like a language lesson. 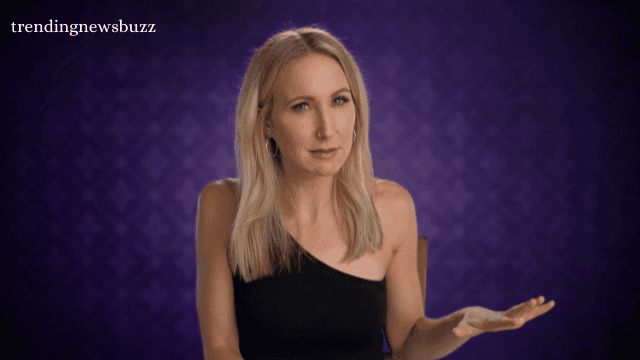 History of Swear Words  also gets into interviewing comedians and performers such as Jim Jefferies, London Hughes, Nick Offerman, Sarah Silverman, and others are featured in the series. They frequently demonstrate the utility of a certain swear term. Consider how the word “fuck” may be used as an insult, as in “Fuck you!” or to indicate joy, as in “Fuck, yeah!” While these celebrities are excellent, it’s also a lot of pleasure to see PhDs and linguistic specialists intellectually dissecting the terms with an underlying cheeky glee.

Focus of the Show, History of Swear Words

The first two episodes of the show, “Fuck” and “Shit,” teach us about our human relationship with curse words. It also talks about where these words live in our brains. And also how using or hearing them may affect us on a primitive level. One intriguing experiment in which participants placed their hands in a pail of ice water revealed that those who could swear were able to tolerate the painful sensation for a longer period of time. It turns out that using words like fuck and shit might cause adrenaline release and bodily catharsis.

The following three episodes, “Bitch,” “Dick,” and “Pussy,” weave in debate about gendered language. It also talks about how the meanings of these terms shift depending on context, who uses them, and who or what they’re directed towards. The debates are candid and intriguing assessments of our language and society. 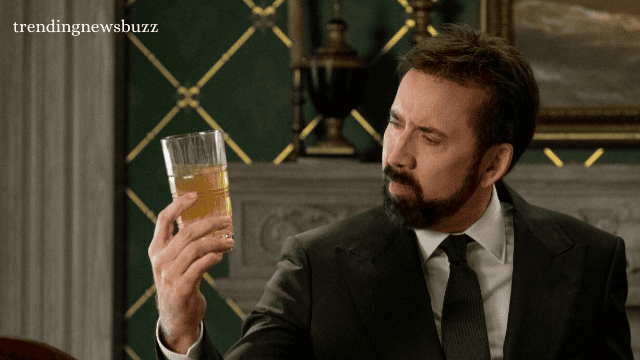 “Damn,” the final episode, focuses on the mildest and most innocuous curse in the English lexicon but manages to be one of the more illuminating episodes, delving deep into history to outline what exactly curse words are and revealing damn’s full arc from a regular word to a forbidden word to a toothless word.

What Are the Teachings Behind the Series?

Each word covered in the show’s episodes has a centuries-long history behind it. Along with linguistic specialists and comedians, the show takes viewers on an entertaining journey through the world’s history and many applications. You truly learn that cursing is both amusing and beneficial. People frequently claim that using these phrases demonstrates a lack of vocabulary and that one should learn to express oneself without them. The most important lesson from the play for us was the realization that swear words can be utilized quite creatively and definitely give a little something more to the English language.

With discussions of N.W.A.’s “Fuck Tha Police,” appearances from iconic “shiiiiiit” dropper Isaiah Whitlock Jr., and the unearthing of defunct, ancient swears like “God’s bones,” History of Swear Words delivers on its promise of being an entertaining and educational romp through the words that we deem bad. It’s just a pretty good series that’s simple to go through. As long as you don’t mind hearing a bunch of curse words. The History of Swear Words is now available on Netflix.

Nicolas Cage, Oscar winner, direct-to-DVD icon, and American National Treasure, hosts the series. Let’s be clear: hearing Cage say “fuck” at the top of his lungs isn’t the only reason to watch this series, but it’s a huge one. The actor presides over everything as the host with a (mostly) straight-faced, almost intellectual demeanor, and it’s absolutely fantastic.