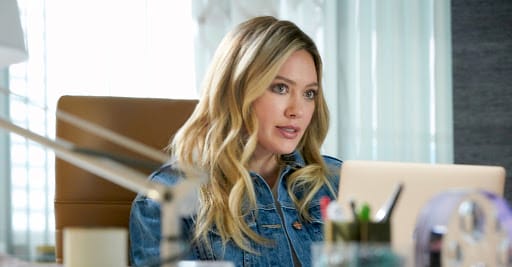 Hollywood Reporter revealed that plans are currently in place to make a Younger spin-off show starring Hilary Duff. It’s certainly welcome news for fans of the actor, given how the character of Kelsey Peters is a fan-favourite. Not to mention the fact that this ought to cheer Duff up; given how production on the Lizzie McGuire Disney Plus series stalled. In many ways, fans have seen Duff’s character in Younger as the adult version of the Disney character.

Disney’s reluctance to delve into adult shows and target an older demographic (who literally grew up with these shows) has proven to be really annoying. And Duff agrees. She asked Disney to let the show to move to Hulu; but there have been no further developments on that front.

The company’s bizarre approach to censorship and focus on family-values has been mocked and widely made fun of. Just take a look at how they tried to cover actress Daryl Hannah’s butt with CGI hair in the 1984 film Splash. Seriously, you can’t make this stuff up. 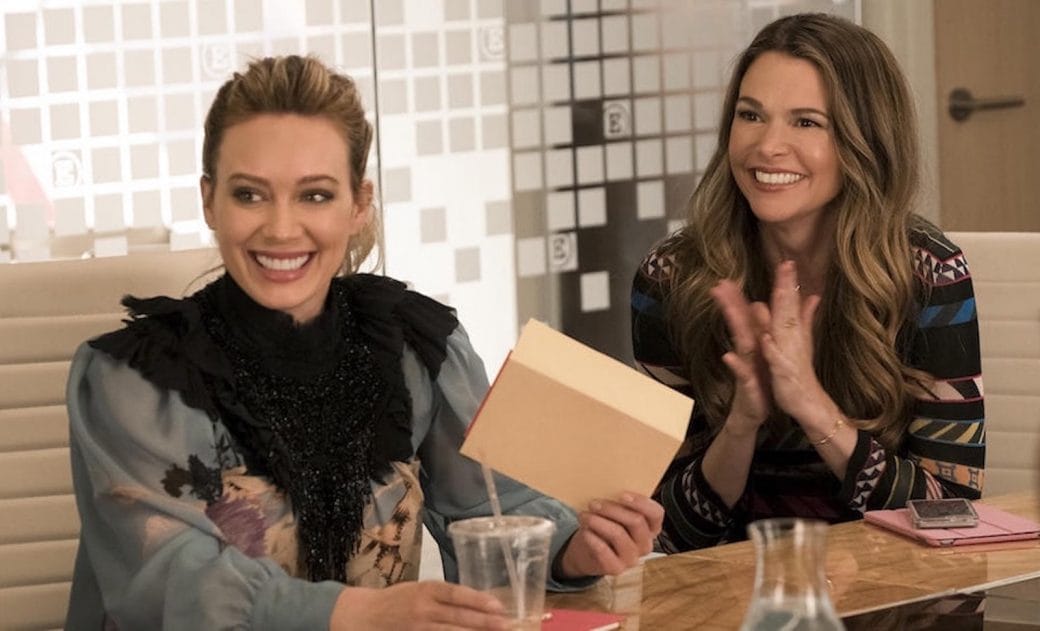 When Is The Spin-Off Premiering?

The Younger spinoff is in early pre-production. And as per The Hollywood Reporter, hasn’t been scripted or shot yet. Also, it’s worth noting that it could air on a Viacom network or elsewhere. Viacom has been open to shopping its shows on other networks.

It’s worth noting that Younger’s showrunner Darren Star’s other Viacom project Emily in Paris, as Vulture reported, might possibly head from the Paramount Network, for which it was originally intended, to Netflix. And THR has hinted that the Duff spin-off series could also end up there. Wherever the show premieres, it’s incredibly likely that Duff will be ready on Instagram to announce her feelings about it all. 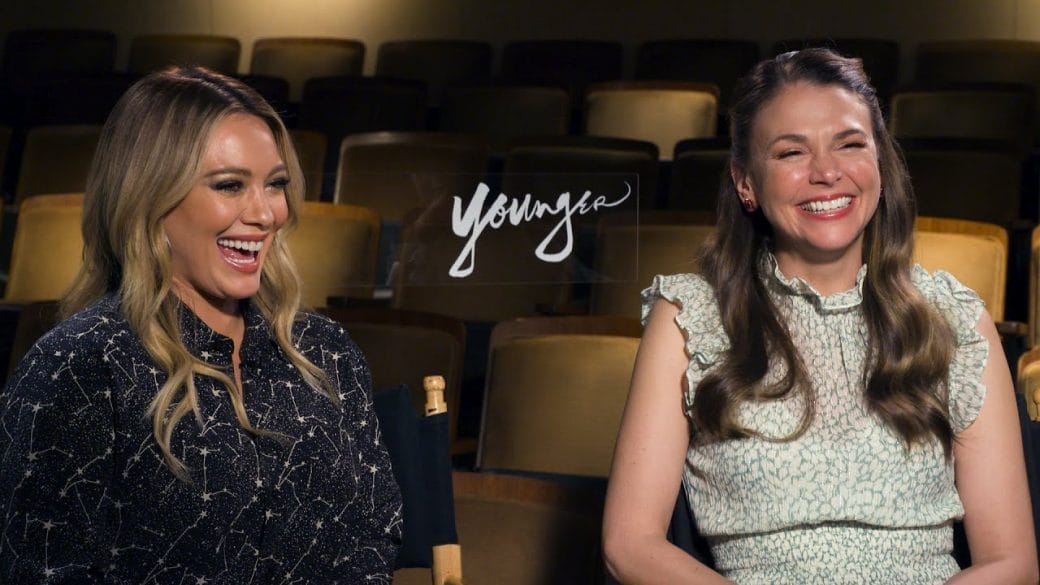 In regards to Duff’s other projects, search is currently underway for writers for her Lizzie McGuire show.

COVID-19 App: WHO To Provide It For Countries Without An App