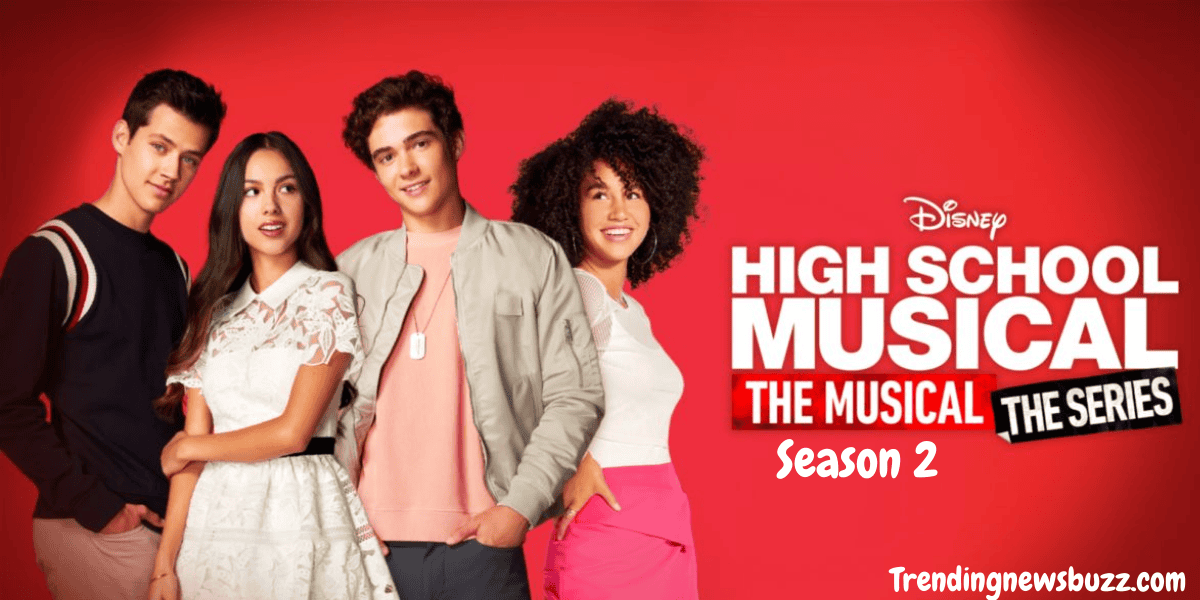 Are you in love with a teenager drama which is a lovable series on Disneyplus? Are you willing to watch season 2 after so much attached with season 1? Want to know more about its new season which came out in May this year.

Are you so attached or fell in love with High School Musical: The Musical series which is a mockumentary style series and started to premiere its original season from November 2019. So what are you expecting from this season 2 of High School Musical?

In the second season you will get to see the teenagers performing the Beauty and the Beast in the spring musical. Students of East High were also competing with their rivals of North High School and wanted to win the musical competition which was “a prestigious and cutthroat student theater competition”. 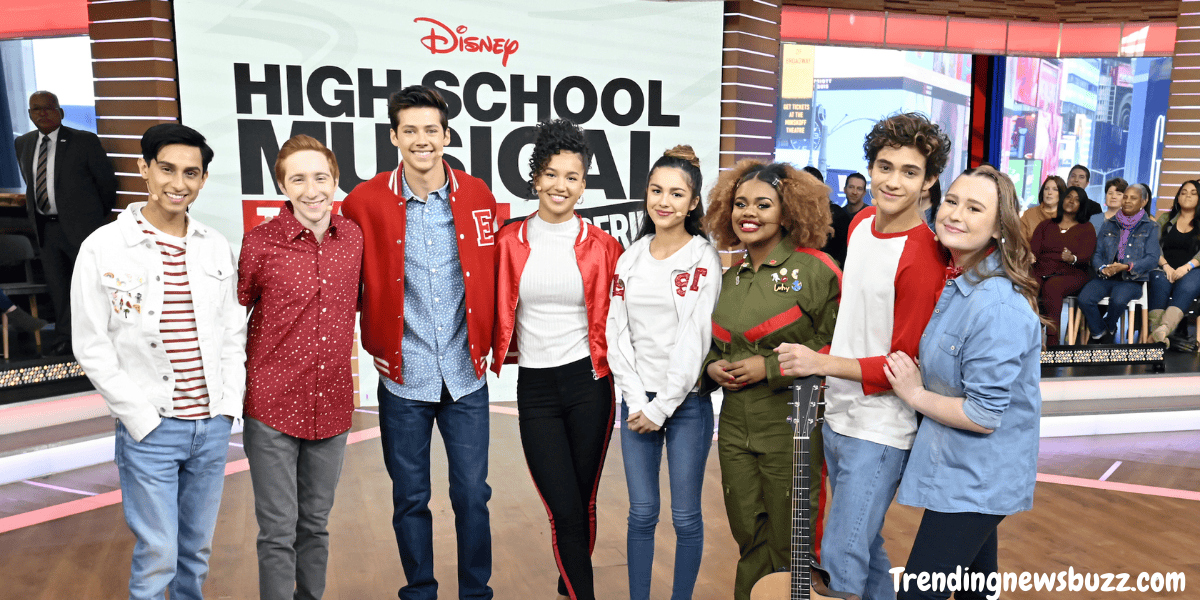 Episode No. and Their Titles

Each of the episodes has a running time of 26-33 minutes and Disney Platform is the Distributor of this series and the series came on the original Network Disney+. The series is currently running and now its third season is also announced which is expected to come soon in 2022.

Here is the trailer for the second season of High School Musical: The Musical Series which is given below-

Where to Watch the latest season of High School Musical: The Musical Season 2

You can currently stream this high school musical drama on Disneyplus & on Amazon Prime Video.

The popularity of the series increases on IMDB with 7.1 Ratings out of 10.

Episode 9 and 10 from the 1st season are rated on the top list with 8.9 and 8.6 individual ratings respectively.

The drama received positive reviews from the users and here I provided some of the user reviews which they have written on IMDB. 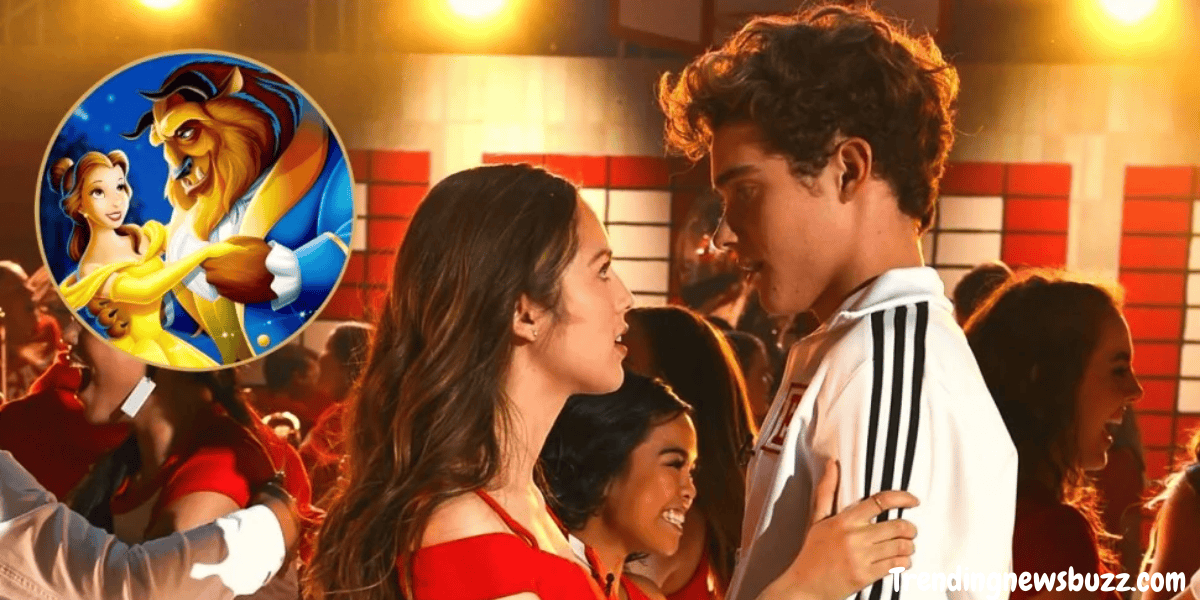 Some of the reviews are that the series will find its audience or its way to run further, it is an amazing show and one user review is that it is the favourite series and unexpectedly enjoyable series.

While on Rotten Tomatoes the series received 71% of Tomatometer Ratings with 7 critic reviews and an average score of 87% with 31 user ratings.

4 out of 5 is earned by the series on Commonsensemedia.

High School Musical: The Musical Season 2 is a good drama series to watch and you can watch both seasons of it until season 3 comes.

Besides this have a look on our latest articles which are trending on Trendingnewsbuzz.com

Read More: Godzilla vs. Kong Sequel: Will There be Son of Kong?