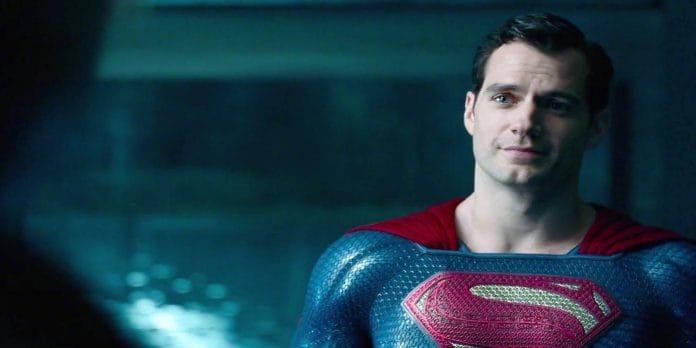 It’s certainly been a huge week for DC fans! If the announcement that the Snyder cut each going to be released wasn’t enough; we are now learning that Henry Cavill will now be reprising his role as Superman in the DCEU.

Though it’s worth noting, however, that the specifics of this deal are rather odd. For what is perhaps one of their most iconic superheroes, Warner Bros seems to have brokered a deal for cameo appearances and supporting roles; a lot like how the Marvel Cinematic Universe used the Hulk. Now, that’s certainly very considering the hero in question is friggin’ Superman.

It’s not like that Warner Bros has restrictions over the ways in which to use Superman; which incidentally was the case for the Hulk. I’d rather see Cavill back for standalone films along with appearances across the DCEU. They kinda brought it on themselves though; after the disappointments of Batman v Superman and Justice League. 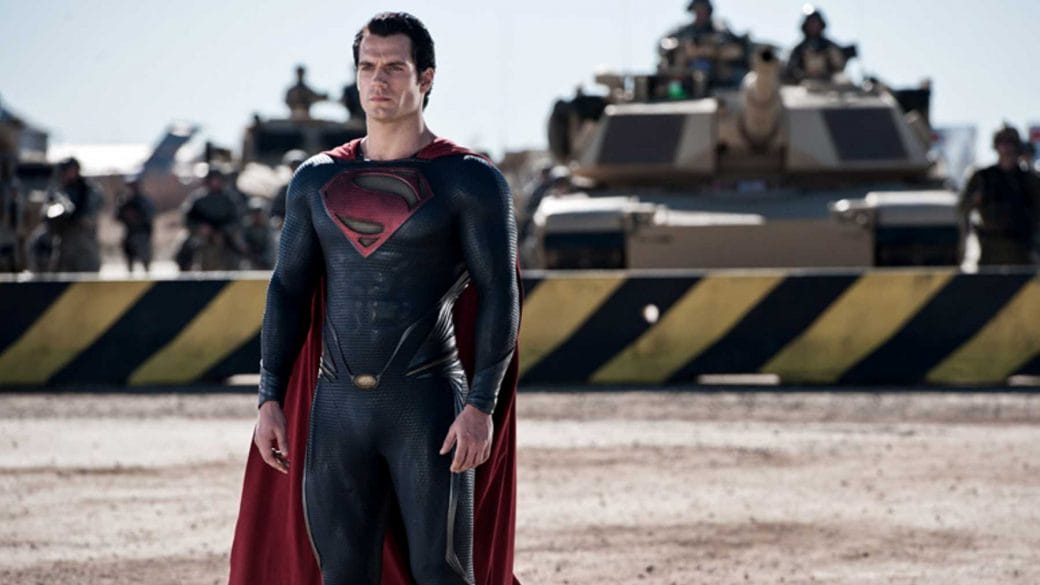 Their approach seems to have changed now; they seem to be focusing on individual characters. That’s an approach they should have taken from the get-go. And had they bided their time like Marvel and developed these characters, their team-up would have been that much more satisfying.

There were reports that Cavill had left the role in 2018. All of these were reiterated by the fact that the actor didn’t play Superman in 2019’s Shazam.

Cavill suggested at one point that he wanted to return to the Superman role.

Cavill has been quoted as saying that where the character was left off with Man of Steel, in particular, was a guy who had found his place, or was trying to find his place but had sort of found it by the end, that had committed something which he would consider a most horrific sin by killing the last member of his species.