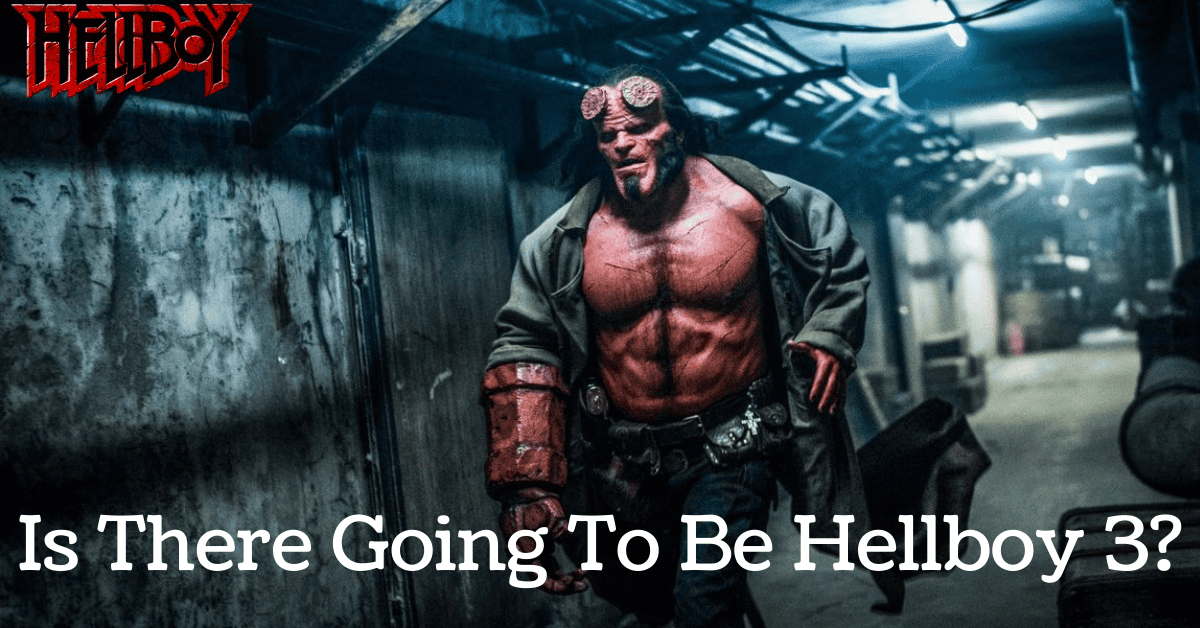 Is There Going To Be Hellboy 3?

Do you watch action fantasies and get mesmerized by them? Wars, enmity, and the winning of the extraordinary hero! That is something that you will find in fantasies. Something out of the box, something more than just being humans.

Hellboy! Have you watched it? It’s an adventure and action fantasy about a warrior. And you know the character is different from being just an ordinary man. He is more than a human, but a demonic warrior.

Let us know more about Hellboy and Hellboy 3 especially! 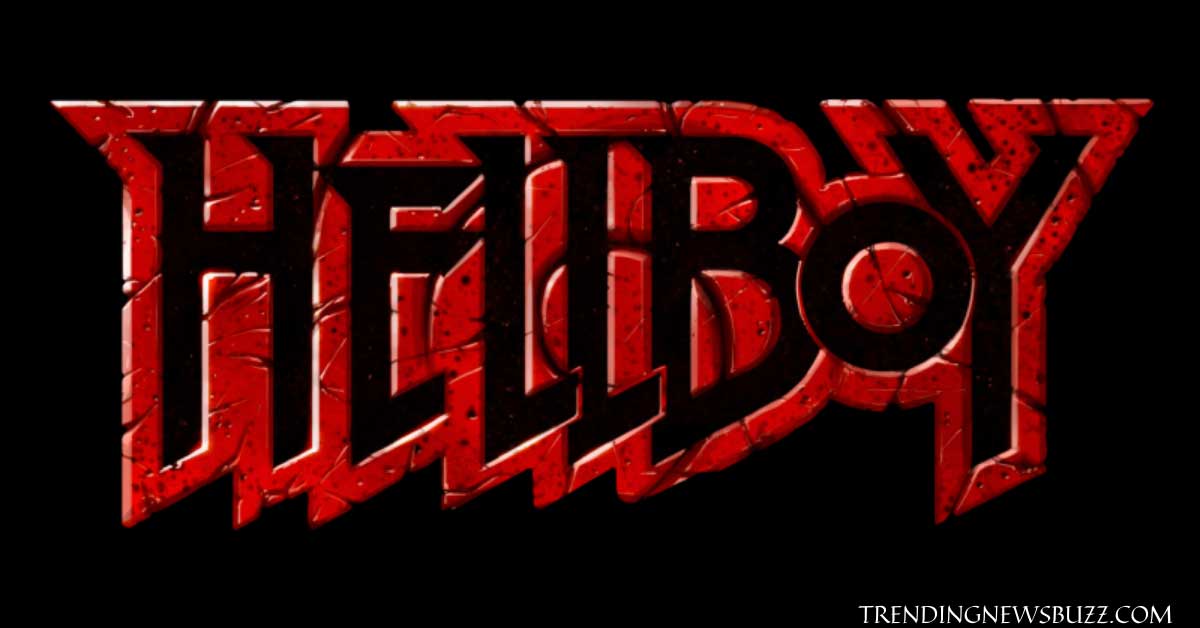 The action fantasy basically is about Hellboy, a demonic warrior. In all, there are three Hellboy movies to date and all of them have different adventures of Hellboy in war with his enemies.

Hellboy (2004), Hellboy: The Golden Army (2008) and Hellboy (2019) are the three movies of Hellboy. Hellboy is a thrilling and action-packed film based on the Dark Horse comic book series.

Further, you will find more about the Hellboy 3 updates. 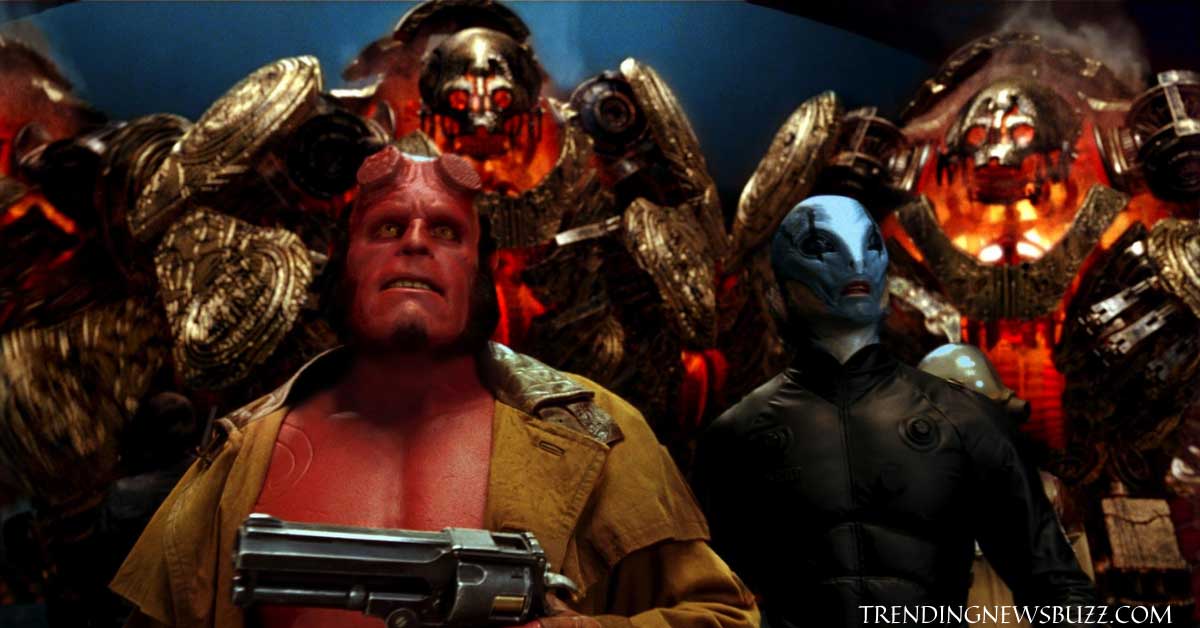 The director of these films, Mr. Guillermo del Toro, is one of the finest directors. And moreover, he is a Mexican film director, story writer, producer, screenwriter, and author at the same time.

You as the viewers have watched some finest films by him and maybe wouldn’t have known but he grabbed your attention quite well.

His best-known films are Pan’s Labyrinth and The Shape of Water. And did you know that both these fantasy films have won the Academy Award while for The Shape of Water he has received the Oscars for Best Director and Best Picture. 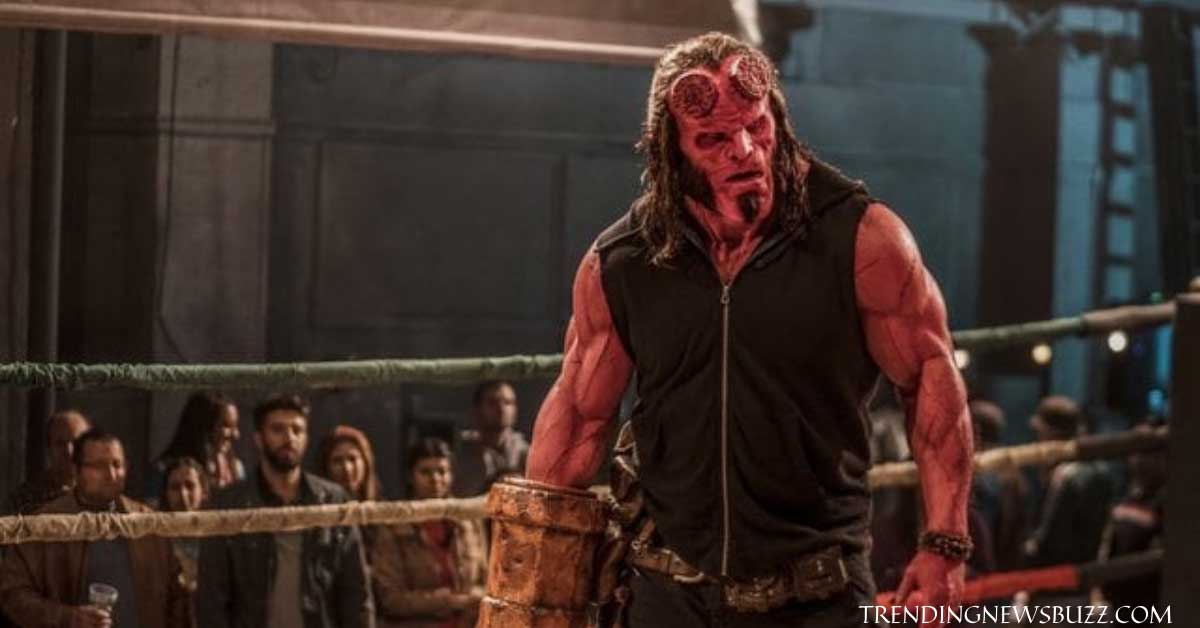 Yes, Hellboy 3 has no official announcement from the director and the production. Still, there is no certain idea if there will be Hellboy 3 or not. I know all of you fans out there are excited for Hellboy 3 to come up.

Fans of this duology yearned for a third installment of Ron Perlman’s Hellboy for years, but sadly, Hellboy 3 never emerged to date. That is really disappointing.

Instead, in 2019, the Hellboy reboot was released, starring Stranger Things actor David Harbour in the lead role, but the film was a critical and commercial flop.

Do you love action genre movies? Here is something you must check out then! Read on: All Latest Updates of American Action Movie – Bright 2:

For Hellboy 3 there is no trailer, teasers, and movie clips as you already know that the film is still uncertain to happen. But for the other three movies, Hellboy (2004), Hellboy: The Golden Army (2008), and Hellboy (2019) we have trailers and clips, and below are the links for the same. 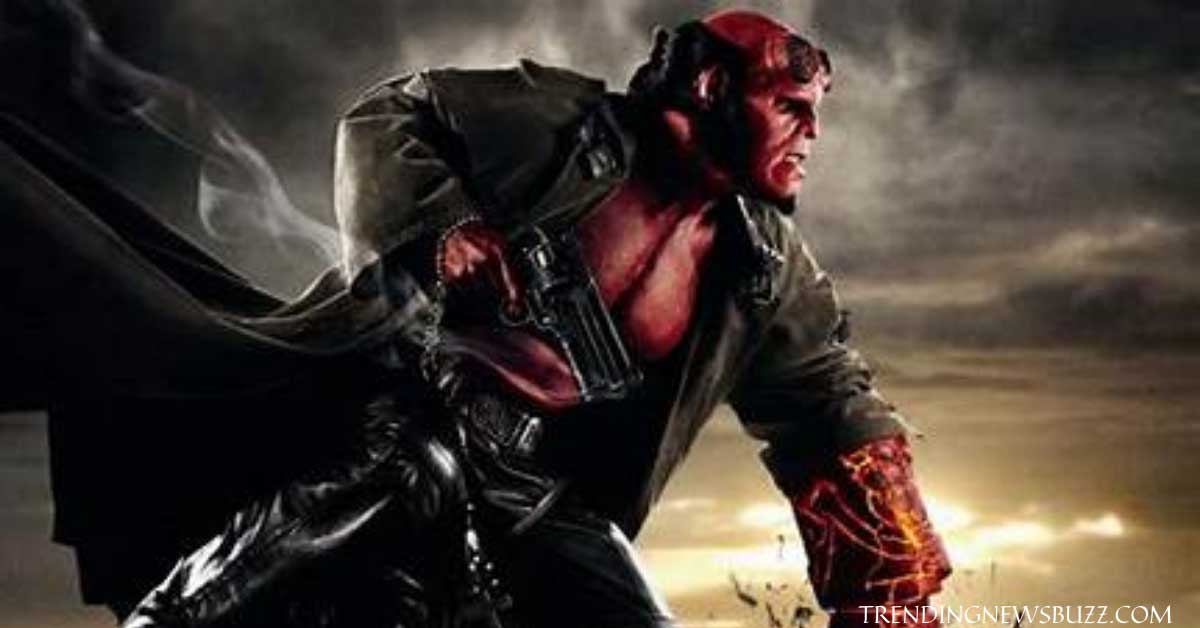 There is no official notification if the film is under development or not and so as far as for now the official release date is not known. While you and I both are excited for Hellboy 3.

For any further updates and queries, you can text in the comment box. We will let you know as soon as we get the updates.

The certainty for Hellboy 3 is unknown but since fans have a desire for this, so might be the film gets exposed sooner.

Is Hellboy Part Of Marvel Or DC? 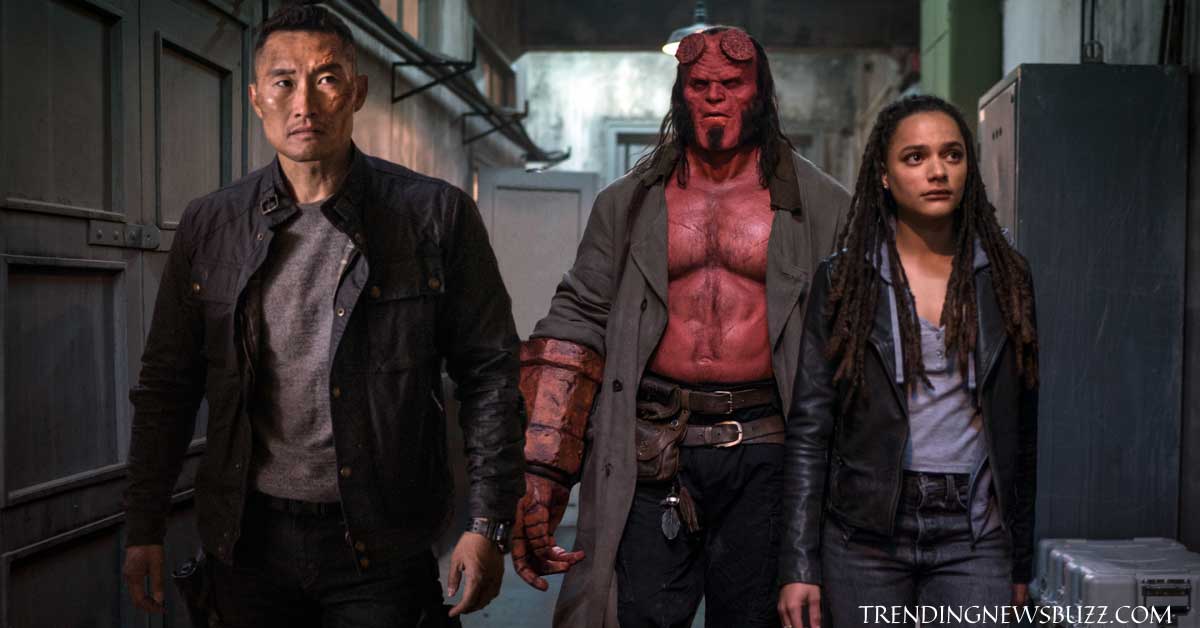 But Hellboy (2019) was a total flop on reboot. It had a loss on rating having only a 5.2/10 IMDb rating from 83K users. So, this latest movie is not so worth a watch. While the former two can be counted on the watchlist for action fantasy entertainment.

For Hellboy 3 we have no such data as the movie is still unknown. 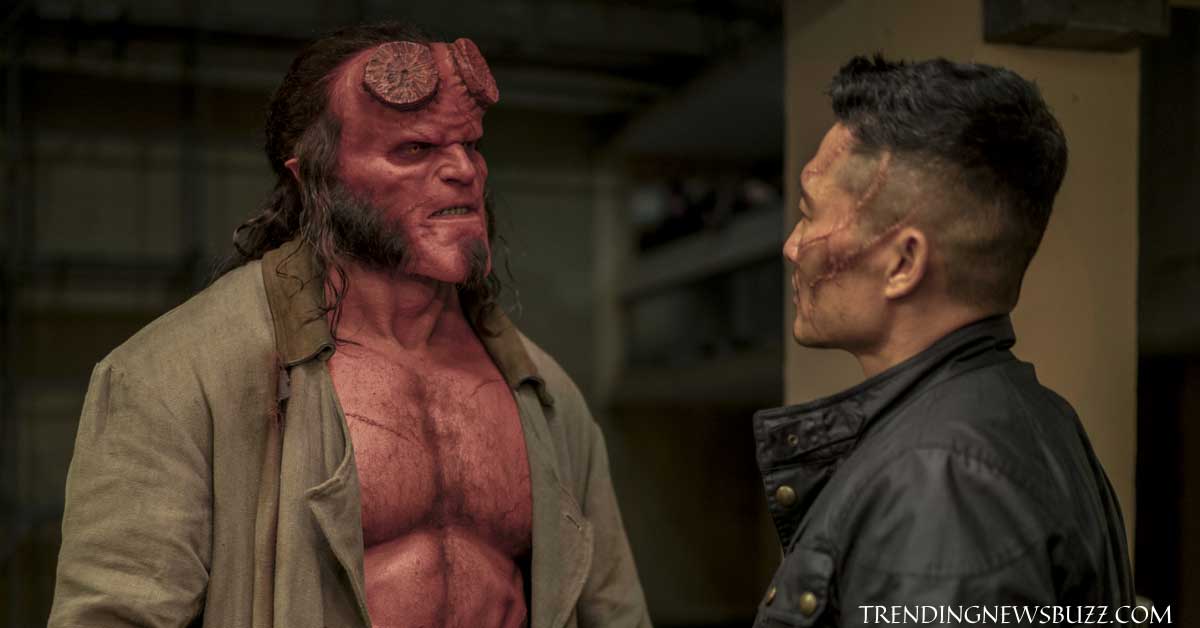 Hellboy 3 has no certain official announcement or updates. While other movies of Hellboy are almost good to watch, the same can be expected from Hellboy 3 if it is launched in the near future.

Having some queries? Let us know in the comment box below.

For the latest updates from the entertainment stay tuned with us!