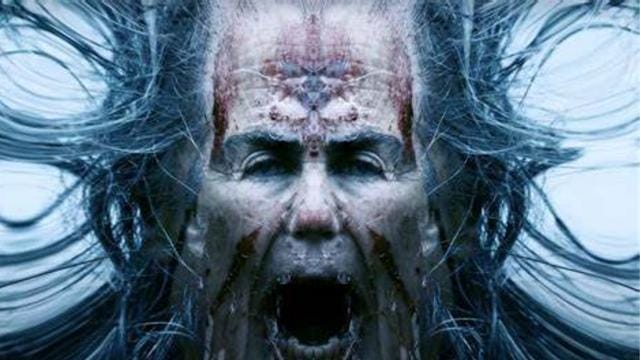 Everything You Need To Know About Hellbender

Horror movies are one of the most wanted genres. The idea of the such genres is to show the dark side and mysterious revelations in the film, creating the atmosphere of fear and panic. The motif behind is to scar the audience by using all the horror elements. This is why we are here to let you know about a film that will you feel all of these factors mentioned above.

YOU  MAY LIKE:- Haunted Mansion Movie: Get to Know Everything About the Third Sequel About Disney’s Horror Feature!

Hellbender, A film we are going to keep you update with. Let’s have a look what we have found out so far for you.

Hellbender is an American horror film. The film is directed and written by John Adams, Zelda Adams, Toby Poser. 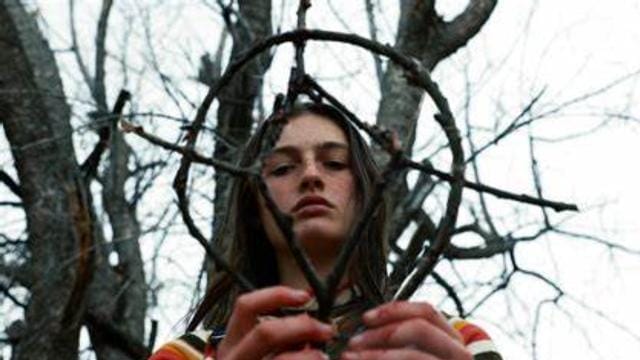 Hellbender Plot: What Is The Film All About?

The plot of the film shows the duo of mother-daughter and their relationship which is challenged when the daughter encounters other teenagers.

Izzy, a sixteen years old girl who lives in a house in the woods with her mother. She is being home schooled due to having an auto-immune disease. Both mother and daughter spend their time creating metal music. The turning point of the story comes when Izzy starts meeting strange teenagers with enigmatic personality.

YOU MAY LIKE:- No Hard Feelings: Jennifer Lawrence&#8217;s First Movie After Break Is Officially Releasing in 2023

She first meets a teenager girl named Amber (Lulu Adams), Amber let her meet some other teens. Meeting them make Izzy wonder about the isolation she was living in. Izzy then gets aware of the dark history of her family, their connections with witchcraft and the revelations about her own interest in magic. All these secrets impact the relationship between Izzy and her mother.

Let’s have a look on the trailer of Hellbender.

On August 14, 2021, Hellbender premiered at the 25th Fantasia International Film Festival. The film was released on Shudder on February 24, 2022.

Where was Hellbender shot?

The film was shot in Upstate New York.

What is the movie the hellbenders about?

The film adapts the idea of Augustine Interfaith Order of Hellbound Saints, a multi-denominational group of renegade priests led by the beyond-grizzled Angus. They indulge in any and all forms of debauchery in order to prepare themselves for their duties of hunting down and exorcising demons.

The Adams family — Toby Poser, her husband, John Adams, and their daughters, Zelda and Lulu — began producing lo-fi rock under the band name H6LLB6ND6R and made Hellbender, their sixth feature film together.

To conclude the article, we hope you enjoyed reading this article. We tried our best to keep you update with all the latest information regarding, Hellbender.

Hellbender is Horror thriller film. As we have mentioned about the plot above, The film shows the idea of mysterious isolation place filled with many secrets that later impacts the relationship between mother daughter when Izzy, the daughter encounters other teenagers.

YOU MAY ALSO LIKE:- It&#8217;s All Coming Back to Me: Celine Dion is Finally Coming With Her Debut in the Rom-com Movie!

The film was released on February 24, 2022 on Shudder. The film has horror genre. The makers of the film decided to come up with
Hellbender which is their sixth film.

Here we possibly added all the latest update regarding Hellbender. In future if there is any new information come in our way, We’ll make sure to keep you update with it. All the upcoming information will soon be updated on this page. Stay tuned for more such latest update. You can share views below.