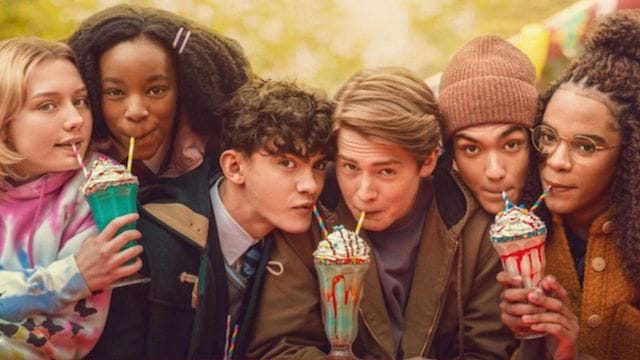 Heartstopper is a new British teen drama which is based on a graphic novel of the same name by Alice Oseman. This teen drama is most likely to attract anyone who liked To All the Boys I have Loved Before or Never Have I ever. And now there is good news that Heartstopper season 2 is confirmed.

Here we are going to discuss everything about this upcoming new season which we have gathered from all available sources.

What is the Star Cast and Crew of the Show?

The star cast of the show consists of Joe Locke and Kit Connor and the show is made up of eight episodes. The first season of the show follows Charlie Spring as Locke and Nick Nelson as Connor who become friends when they shares same class.

As they spend more time together, this friendship turns out into something more. While Charlie is openly gay and he gets bullied for it, Nick is just searching that he may not be straight.

The series was made and penned by the author of the show and based on early reviews and so it was bound to be a big hit. The looks from the show were amazingly cute, heart-warming and aesthetic and it seems like makers got those vibes into the series as well. 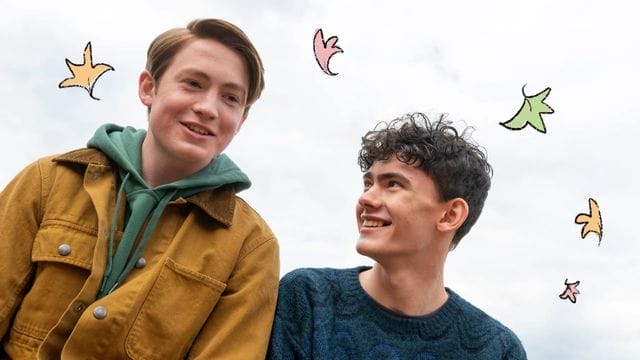 It’s a good sign that the author is a part of making a series which based on their books only.

When the Filming of Heartstopper Has Been Started?

On 22nd September, Netflix has announced that primary photography on Heartstopper season 2 had officially began. Previously it was reported that the filming would take place in London. One of the locations is Twickenham Film Studios. 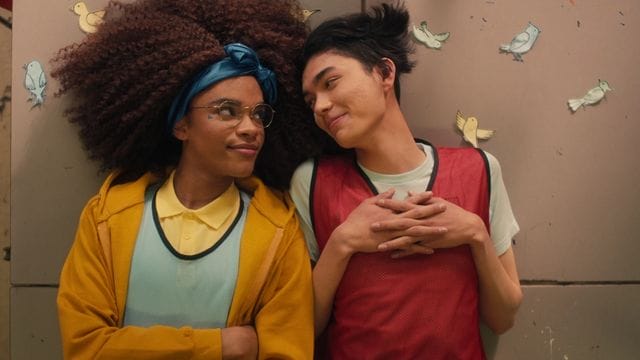 According to some new outlets report, the filming would wrap on 20th December. However an official wrap date has not declared yet. Therefore we will have to take this information with a grain of salt.

Read Also – What Is the Release Date of Station 19 Season 6 and What is Verdict On It?

What is the Release Date of Heartstpper Season 2?

Well, Netflix has not announced any official release date yet. However we would love to share our speculated potential release date for the show. The first season of the show was filmed from April 2021 to June 2021 and the show came out later after 10 months. 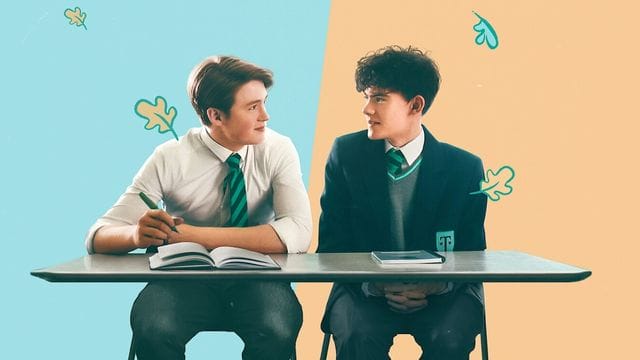 Therefore, if you provide Netflix a month or two for promotion then as per the timeline we would able watch Heartstopper season 2 around fall or winter of 2023. If they stick to release date in April then we wouldn’t get the show until 2024.

Moreover, Netflix has not released a full cast list for the second season yet but we have shared each cast member which is announced by streamer. Following will be the returning cast of the show so check out the list below:

On 8th July, a casting call went out for a new character in Heartstopper season 2. The creative team was searching for an actor to portray the role named Sahar Zahid. Sahar is a 16 years old of British South Asian Heritage.

Additionally, they are in year 11 at Higgs secondary school. Now it seems like the creative team has found their Sahar because the actor has been cast in the role!

Therefore, Following Will Be the New Cast Members for the Second Season of Heartstopper:

What is the Plot of Heartstopper Season 2?

The exact count of episodes is not known yet. However we are expecting to have atleast eight episodes same like the first season. May it will come up with two extra episodes hopefully.

Check the official synopsis of the third volume by Amazon below:

“Charlie didn’t think Nick could ever like him back, but now they’re officially boyfriends. Nick has even found the courage to come out to his mom. But coming out isn’t something that happens just once, and Nick and Charlie try to figure out when to tell their friends that they’re dating. Not being out to their classmates gets even harder during a school trip to Paris. As Nick and Charlie’s feelings get more serious, they’ll need each other more than ever.”

Guys, as there is still no official release date of Heartstopper season 2 by Netflix so its too early to expect the trailer but you guys can enjoy the trailer of first season below :

Ashley Darby Divorce: Everything We Know So Far About Her Separation From Michael Darby?