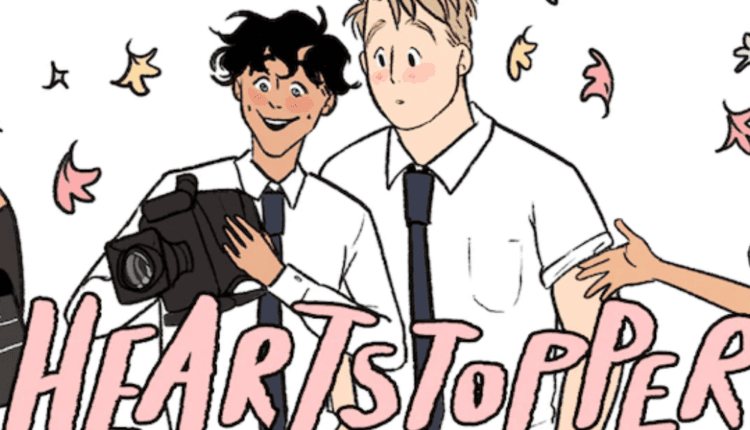 Heartstopper Season 1: What We Know So Far!

Heartstopper, a romantic drama on Netflix, starring Kit Connor (Rocketman) and Joe Locke, who is making his acting debut.

Heartstopper, the emotionally charged comic book novels about identity, friendship, and first love, has been adapted into a touching new Netflix series, which fans of the books will be able to watch starting at the end of April 2022, according to the company. The eight-part series, written and conceived by novelist Alice Oseman and directed by Sherlock and Doctor Who director Euros Lyn, stars Kit Connor (Rocketman, His Dark Materials) as popular year 11 student Nick Nelson, who ends up becoming friends with Charlie Spring, who is in the year below. However, as their friendship progresses, they begin to question if there is the possibility of something more between them.

Here’s what we know so far about the heartwarming love story Heartstopper, which will premiere on Netflix this fall…. 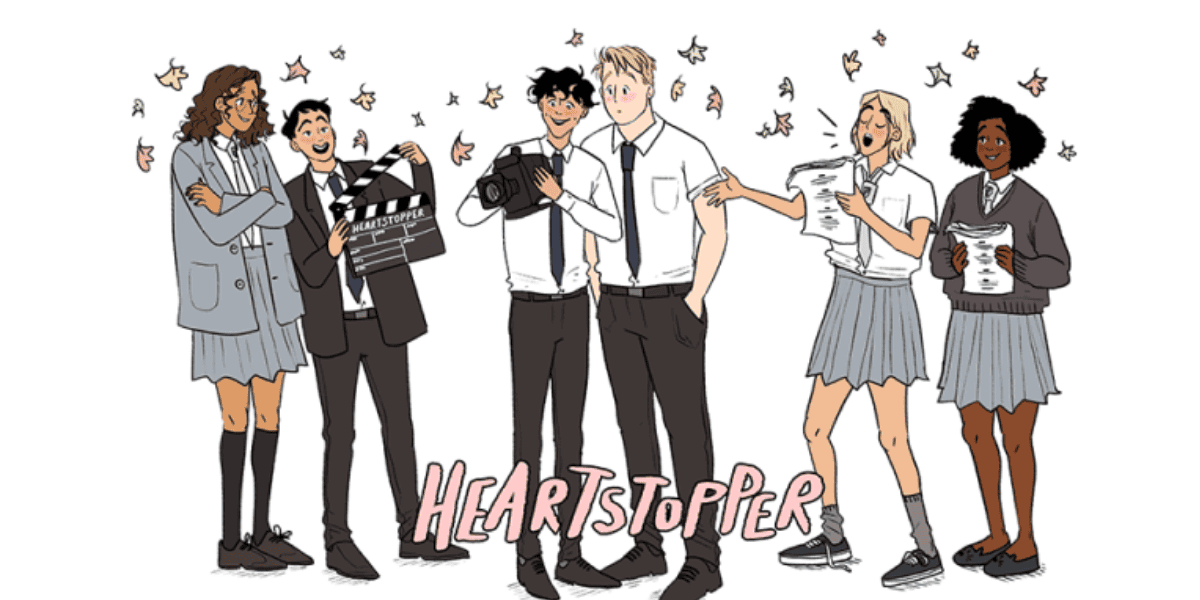 On Friday, April 22, Netflix will make available all eight 30-minute episodes of Heartstopper in their entirety around the world. It’s a fantastic series to binge watch.

Yes, a Heartstopper teaser has been released by Netflix, and it depicts the meeting of gentle Charlie and rugby-loving Nick, as well as all of the angst, fun, friendships, and conflicts that arise at their school as a result. Take a peek at the video below…

It chronicles the story of two British teenagers attending a private secondary school in the United Kingdom: Charlie, an overthinking, openly gay overthinker, and Nick Nelson, a joyful and kindhearted rugby player — who are forced to sit together one day in a classroom.

In no time, the two become friends, and Charlie finds himself falling for Nick, despite the fact that Nick does not believe he has a chance and rejects his feelings as ‘pining after a straight lad he would never have’. However, as the series progresses, Nick and Charlie discover that they have a strong network of supporters and friends who are supportive of them, as well as that there is no ‘correct way’ to come out to one another.

There are some unexpected cameos in the eight-part series that you should keep an eye out for as well! While Nick and Charlie will undoubtedly encounter significant difficulties as they cross the difficult terrain of falling in love, the story is ultimately uplifting…

“It’s a realistic story told in an optimistic way,’ says acting newcomer Joe Locke who plays Charlie. “A lot of shows emphasise the more unpleasant elements of being homosexual, but it’s vital to convey the beauty of it, as well as all the wonderful things that come with it,” says the author.

“It’s like looking at the world through rose-colored glasses,” says Kit Connor, who played Nick. Aside from that, it’s a sweet, old-fashioned love story.”

The show’s executive producer Patrick Walters certainly hopes Heartstopper will resonate with a young audience: “Heartstopper is a celebration of young queer love in all its forms. “We hope that the story will touch the hearts of the audience,” said the team.

Kit Connor expresses himself as follows: “Nick and Charlie’s connection takes both of them completely by surprise – Nick in particularly. Initially, it was merely a friendship, and they looked forward to spending time with each other. Nick realises that it could be anything more at that point.”

Joe Locke adds the following: “Charlie has a crush on Nick from the minute he first meets him, but he thinks he’s just “pining after a straight lad” since he appears to be. He does not consider it to be a realistic crush, which originates in part from his low self-esteem, but also from the fact that a large number of young gay people have this experience, where they do not believe their crushes would materialise.”

Behind the Scenes of Heartstopper

Heartstopper is a queer graphic novel that has been dubbed “the queer graphic novel we wish we had when we were in high school” by the Gay Times. It has been written by its original writer and creator Alice Oseman, and directed by Euros Lyn, whose credits include Sherlock, Damilola: Our Loved Boy, His Dark Materials, and Doctor Who. 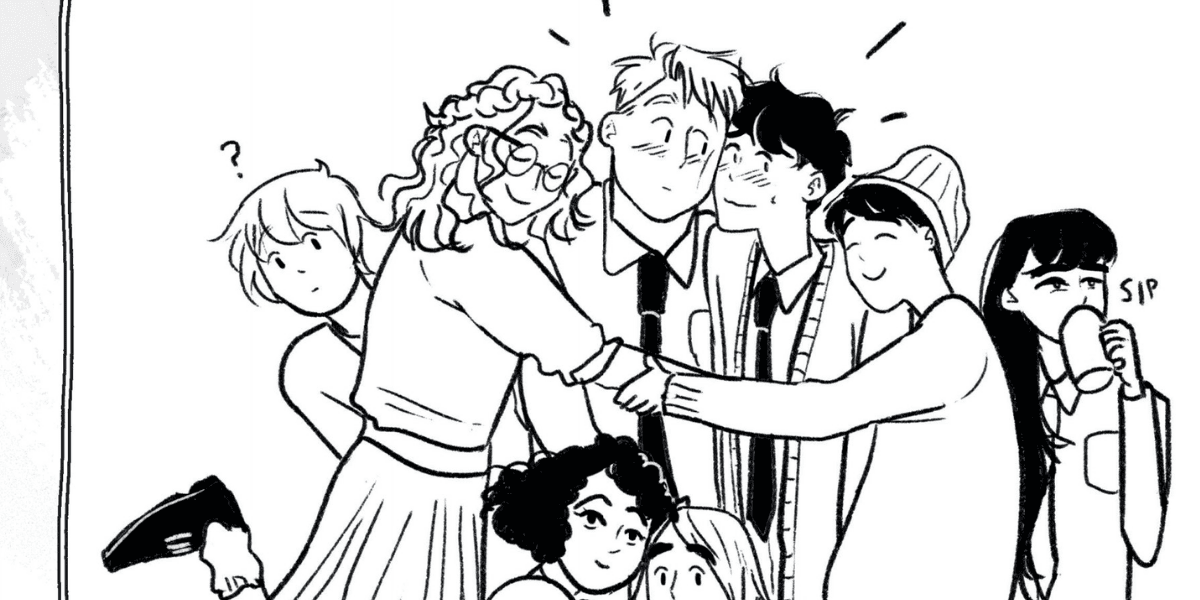 According to Alice Oseman, “Nick and Charlie have existed as characters for almost a decade and are two of my most favourite characters, so I was a little nervous about the casting search, but I am overjoyed and pleased that Kit Connor and Joe Locke have been cast.”

They’re both incredibly brilliant, sweet, hilarious, and intelligent, and they’re both absolutely perfect. Being able to get to know them has been a pleasure, and I am looking forward to seeing how well they portray the characters on screen. With over 10,000 candidates and a global epidemic on the horizon, the casting process was anything but straightforward.

However, after months of research, we came across an amazingly talented bunch of young performers who are all extremely enthusiastic about bringing this narrative to life on the big screen. I had the opportunity to spend a significant amount of time with them discussing the characters, their arcs, and their significance to the plot. Each performer performed admirably and will be remembered fondly by the fans of Heartstopper.”