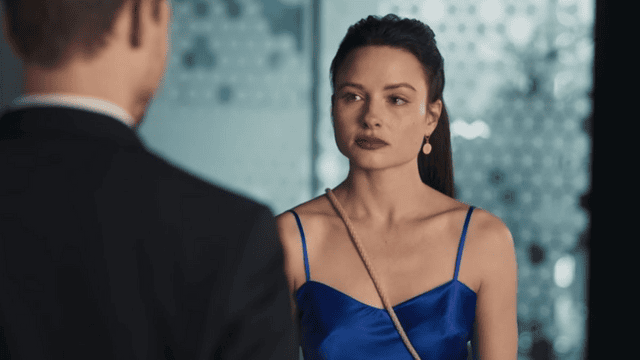 A careerist from Warsaw who is allergic to dogs is required to travel to Kraków for business reasons. While there, she strikes up a conversation with an endearing widower, his son, and their four-legged companion.

Synopsis of the plot

Magda, who works for a news station in Warsaw, is a compulsive planner, so it should come as no surprise that she manages the organisation of the party for her boss, Zula, with the utmost attention to detail. She is aware that Zula intends to announce her retirement later that same day, and she is hoping that she will be selected to take over her post. 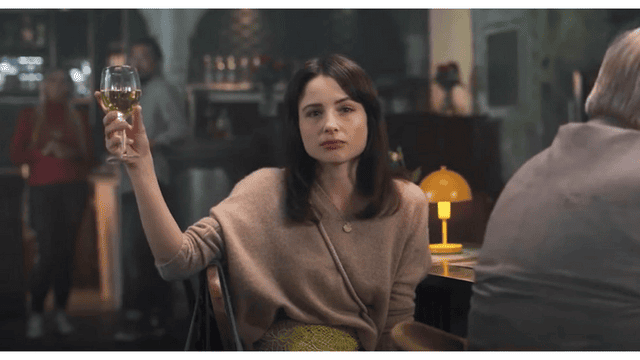 Everything appears to be proceeding as planned up until the point where Zula’s dog, Todd, gets out of his room and winds up in quite a serious condition. Because Zula believes that Magda is to fault for the incident with Todd, she decides to terminate her. Magda goes to the restroom to collect herself, but while she’s there, she overhears her fiance, Dawid, having sexual relations with Ola, a coworker of hers. Magda is devastated.

Read It: Hustle Movie Is All About the Struggles of Life! Must Watch!

In the meantime in Krakow, Krzysztof, who is in charge of organising the annual Dachshund Parade, starts making preparations for it. He is a single parent who raises his son Karol and their dog Trombone in their home.

Because he has a secret crush on Tosia, one of the students at his school, the man’s son, Karol, is exhibiting an unusual interest in school. Sadly, the kid is being bullied consistently by other students at school. Karol posts an advertisement online offering a room in their home for rent in the hopes of finding someone suitable for his father. 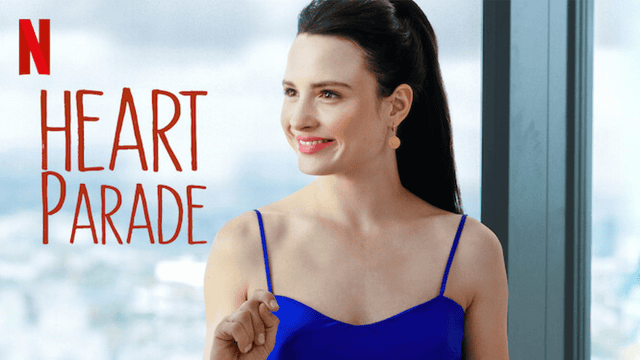 Magda tries to come up with a plan to get her old job back, and she eventually settles on exposing the Dachshund Parade on behalf of Zula, who has harboured ill will toward them since Todd came in second place in their competition.

Unfortunately, the organisers have a firm policy that states “No media, no sponsors.” She concludes that the only way to obtain data on the procession is to infiltrate them, and so she responds to Karol’s expedient advertisement.

When Magda arrived at the spot, she noticed that Karol, Krzysztof, and Wiktor were standing unusually. After putting this information together with the screams she had heard coming from inside the flat, she decides to call the police since she is concerned for Karol’s safety. The officer clarifies the situation, and Karol is successful in persuading his father to allow Magda to remain.

Read It: A Madea Homecoming: Tyler Perry Is Back With Entertaining Excitement and His Most Iconic Appearance!

No-nonsense Magda offers her assistance in the organisation of the parade; nevertheless, she finds it difficult to get work done in Krakow, where everyone seems to take a laid-back approach and is perplexed as to why she is in such a rush. She continues to provide a hand in the organisation while at the same time making sure to record footage for her narrative.

Despite her cynophobia, Magda is there to assist Trombone when his muscle goes into a spasm. She does so with the assistance of her buddy Anatol.

The Plot Has A Twist

Karol can avoid being bullied and impress Tosia, who later protects him when he is being bullied by other students thanks to Magda’s assistance. He intends to impress her by performing dog tricks with Trombone, and Magda promises to show him how to do them with Trombone.

Irena, who is envious of the attention that Magda is receiving, allows Trombone to escape while Magda is watching him, which ultimately leads to Magda getting into trouble. During their search for the dachshund, Magda suffers a panic attack and explains to Krzysztof why she has always been afraid of dogs because her relationship with them has been doomed from the beginning of her existence.

Read It: Forgive Us Our Trespasses: a Short Film That Depicts the Utter Ruthlessness of the Nazi Regime!

When Wiktor saw that Krzysztof was furious, he counselled him to calm down and allow Magda to explain the matter before pleading with him to fight for Magda. 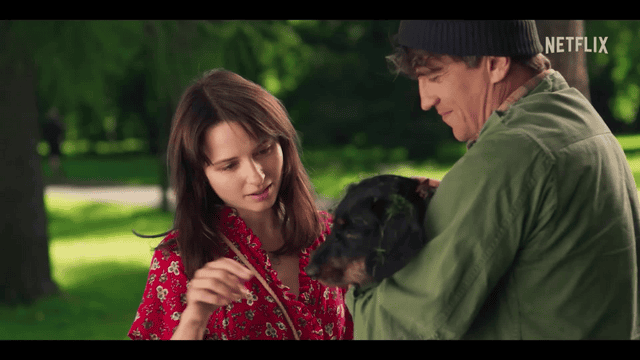 Dawid, feeling disheartened, concocts a scheme with Irena to break into Magda’s laptop and hand over the information she has gathered. Irena makes it a point to make sure that Krzysztof and Karol see the news report about the Dachshund Parade that was produced using the footage that Magda filmed. After being hurt and betrayed, they request that Magda pack her belongings and depart immediately.

The film has Anna Próchniak as Magda, Michal Czernecki as Krzysztof, Iwo Rajski as Karol, Piotr Rogucki as Wiktor, Monika Krzywkowska as Zula, Katarzyna Zielinska as Irenka, Grzegorz Warchol as Gravedigger Philosopher, Wasyl Wasylik as Anatol, Kamil Szeptycki as Dawid abd many other character as well.

It is a film that was produced in Poland, the language of the film is undoubtedly Polish, and the production firm that is responsible for making this picture is known as Endemol Polska. The film is scheduled to be released on June 15, 2022, in the United States.

Chris Rock Dating Lake Bell: Are They Really Getting To Know Each Other or Is It Just a Rumor?